James Norton who is best known for his role in TV shows and films like “Grantchester”, “McMafia” and “Happy Valley” is an English actor who has been active in the industry since 2007. His role as Tommy Lee Royce in “Happy Valley” is considered to be one of his best and he was nominated for a British Academy Award for it. “War & Peace” is also one of the notable TV shows in which he appeared.

Where was James born and raised?

James Norton’s birth name is James Geoffrey Ian Norton. He was born to parents Hugh Biddulph Norton and Lavinia Jane on the day of July 18 of 1985 in London, England. His father and mother both worked as teachers. He grew up with a younger sibling, a sister named Jessica Norton in Malton which is located in North Yorkshire. He went to Ampleforth College.

While at college, he did theatre and also played tennis. He considers his childhood to be simple and pleasing. He also studied Theology at Fitzwilliam College. He graduated in 2007. In 2007, he also went to India to teach children with a travel grant from the college. He went to RADA and left in 2010 before graduating. 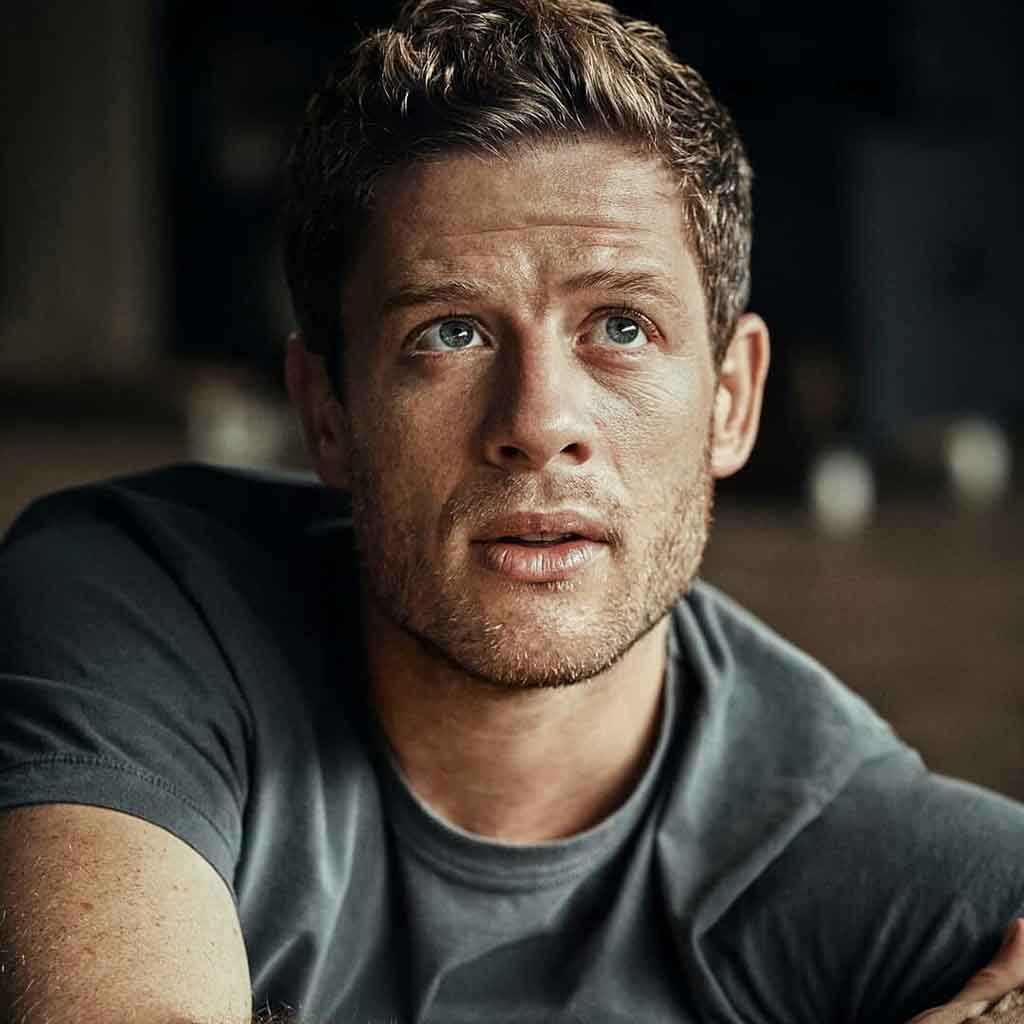 James Norton stands 6 feet and 1 inch (1.85 meters)  tall and weighs approximately 85 kg. As of December of 2020, he is 35 years old. He can be recognized by his light brown golden hair and blue eyes.

Who is Norton’s Girlfriend?

James Norton isn’t religious but he is intrigued by it. He is a trustee at RTST (Royal Theatrical Support Trust). He keeps most of his personal life a secret and stays away from the media for the most part. James Norton isn’t married and doesn’t have any children. He is currently in a relationship with Imogen Poots. Imogen is an actress. They first met in 2017 in Belleville. Before this, he dated Jessie Buckley with whom he worked in “War & Peace”.

How did James Norton start his Career?

James Norton made his film debut in 2009 with the film “An Education” in the minor role of a student. In 2012, he acted in the film “Cheerful Weather for the Wedding” in the role of Owen. He made his TV debut in 2012 with the TV series titled “Inspector George Gently” in which he played the role of James Blackstone in the episode titled “Gently with Class”. 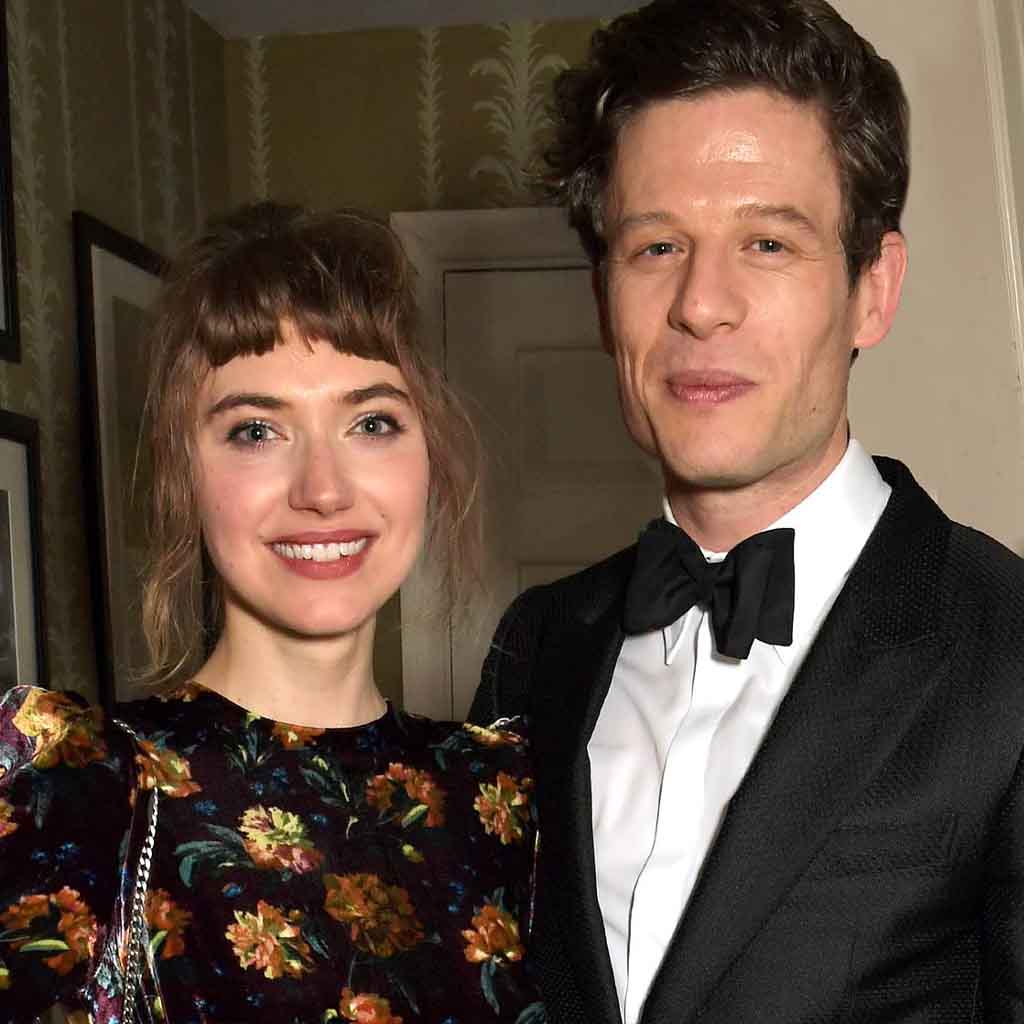 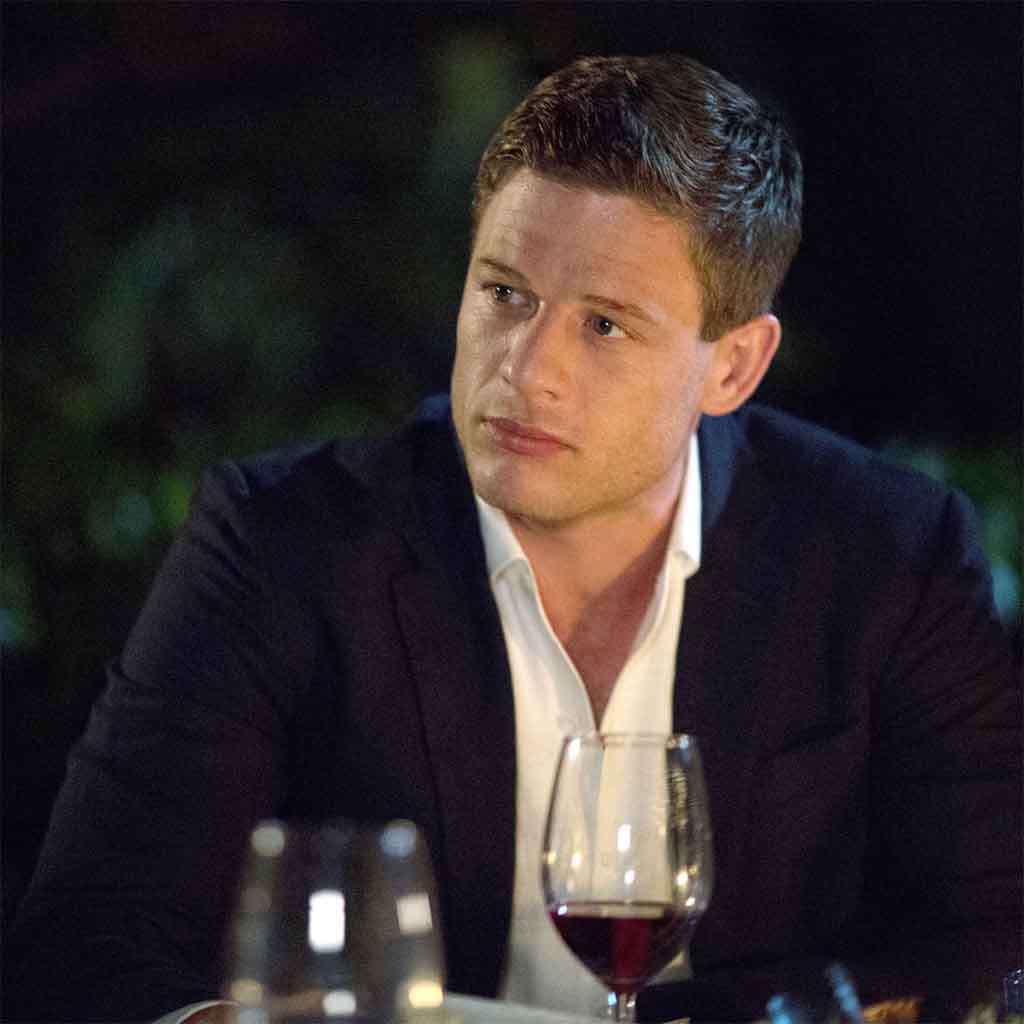 James Norton’s net worth is estimated to be around US$ 6 million as of December 2020. He makes most of his fortune from acting in various films and TV shows.