Why is Josh Segarra Famous?

Josh Segarra who is best known for his role in TV shows and films like “Arrow”, “The Electric Company” and “On Your Feet!” is an American actor who has been active in the industry since 2005. His other notable films and TV roles include roles in “Orange Is the New Black” and “The Other Two”. He is also a singer and has appeared in musical theatre performances like “Fat Camp” and “Dog Fight”.

Josh Segarra’s birth name is Joshua Segarra. He was born to parents Enrique Segarra and Damaris Segarra on the day of June 3 of 1986 in Longwood which is located in Florida, USA. His father and mother are immigrants from Puerto Rico. His family runs a pharmacy. As a child, he wanted to become a wrestler. Soon, he developed a liking for acting and theater. He was also keen on singing and learned singing from a church. He was well known for his singing abilities in his school and the church.

Where did Segarra go to School?

In his high school years, he performed in an acapella group which went by the name of “Top Notch”.After graduating high school, He studied at Tisch School of the Arts. He actively participated in singing and theater works. He was the rapper of the group “B’s Harmonics”. In 2008, he graduated with a Bachelor’s of Arts degree specializing in the theater. 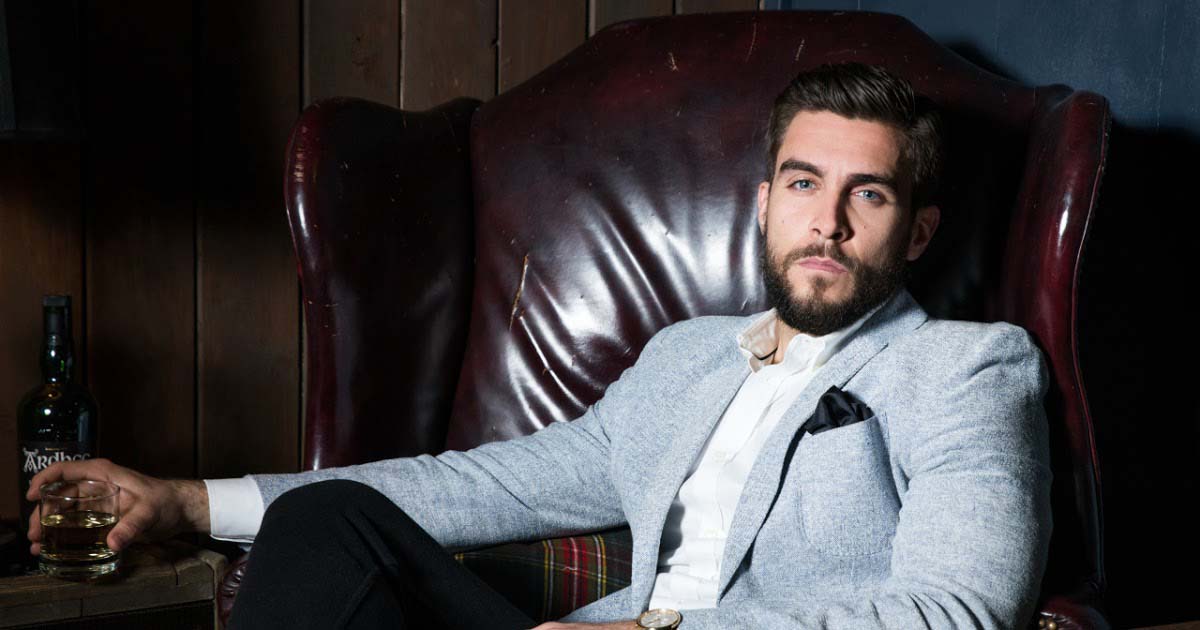 Josh Segarra stands1.8 meters tall and weighs approximately 83 kg. As of December of 2020, he is 34 years old. He can be recognized by his light brown hair, blue eyes, and a short beard.

Who is Josh Wife?

Josh Segarra is a huge basketball and wrestling fan. He dreamt of becoming a WWE wrestler as a child. He doesn’t reveal much about his personal life in the media. In October of 2014, he got married to Brace Rice. Brace and Josh were in a relationship for a long time before they got married. Together, they have two children. Their first child was born in September of 2016 and they had their second child in January of 2020. 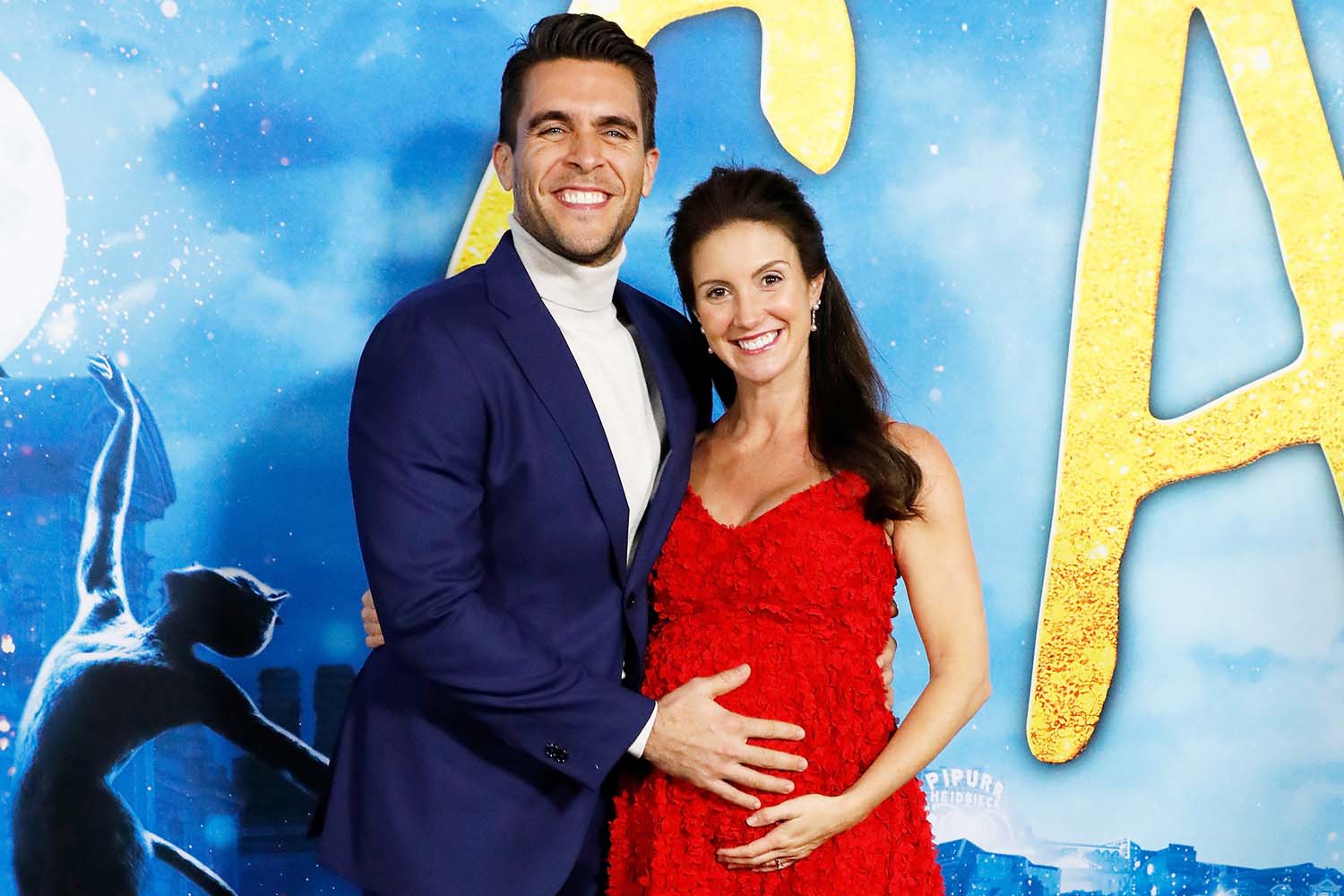 How did Segarra start her Career?

He made his TV debut in 2005 with the TV film called “Vampire Bats” in which he acted as Miles. In 2008, he appeared in three episodes of “Drama Queenz” as Gabriel. From 2010 to 2017, he appeared in the TV show “The Electric Company” in the main role of Hector Ruiz. 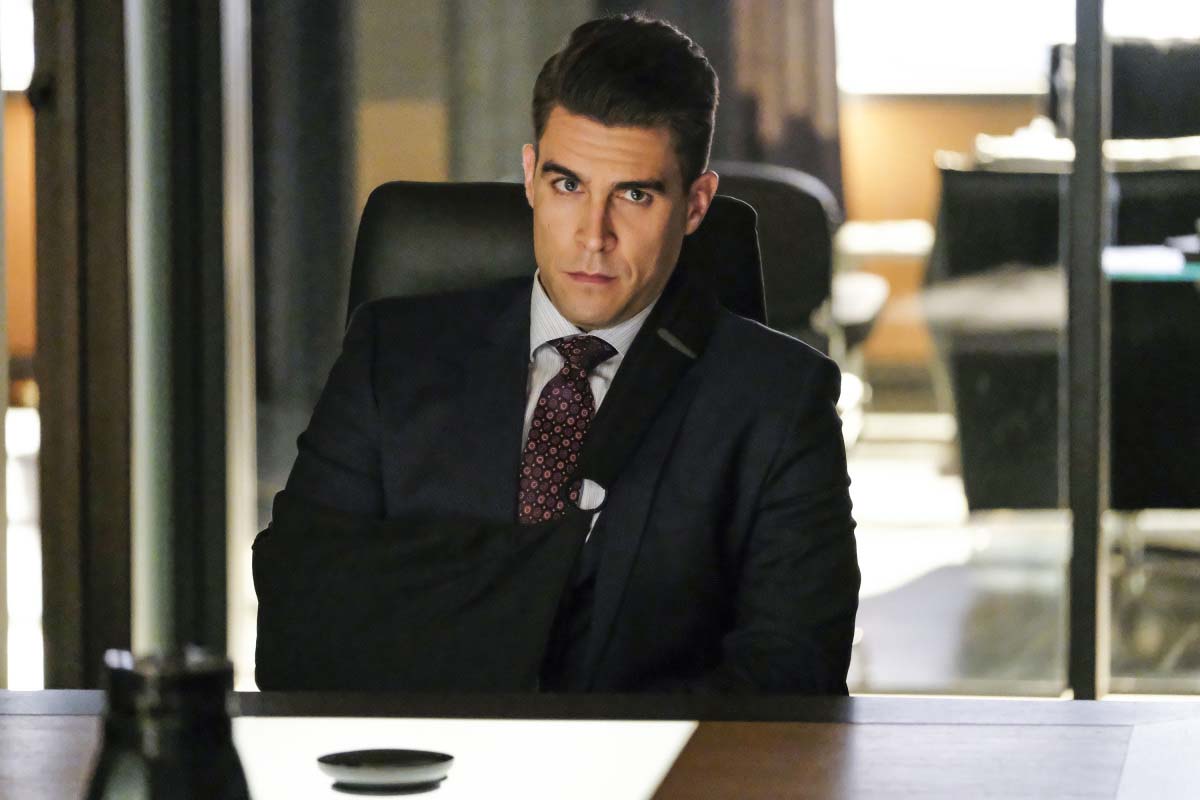 What is the Current Net Worth of Josh?

Josh Segarra’s net worth is estimated to be around US$ 1.7 million as of December 2020. He makes most of his fortune from acting in various films and TV shows.