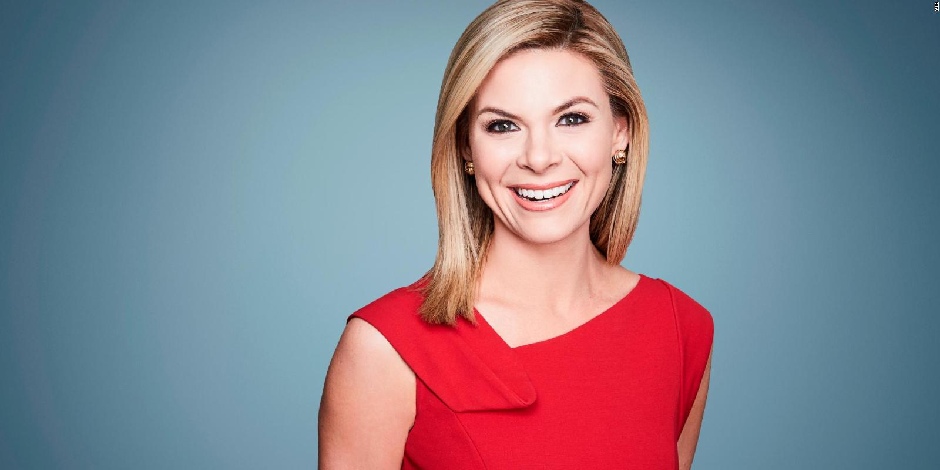 Jessica Dean is an American CCN Congressional Correspondent who is well-known for her work in CNN Newsroom, At This Hour with Kate Bolduan, The Lead with Jake Tapper, and many more.

She is also known for her news coverage of the presidential campaign on President Joe Biden.

Where was Jessica born and raised?

Jessica Dean was born on 22nd August 1985. She was raised in Little Rock, Arkansas, the United States by her American parents whose name is still a mystery to us. But Dean has a sister named Rachel Dean with whom she spent her childhood. Little do we know about her parents is that her father was a hunter and the family lived a pretty average life.

Dean was always interested in reading since her early childhood. She used to read everything she could find and would spend her time reading magazines and books. Thanks to her passion for studies that made the person Dean is today. Being a native of Little Rock, Dean has American nationality and white ethnicity. She has Leo as her birth sign.

Jessica Dean is an educated woman who always had the thirst for learning and covering news. She graduated from the University of Southern California (USC) in Los Angeles, California. Since she was always obsessed with television, she got herself a degree in broadcast journalism.

How did Dean start her Career?

Jessica Dean is a well-perceived hardworking journalist in the United States. After her graduation, Dean started her career from the KNWA-KFTA network as a general assignment. She later got the opportunity to perform on a bigger platform starting through several small television networks such as KATV, KARK, and KYW. With her impressive work, Dean landed a big role in CNN as a Washington correspondent in 2018.

Jessica Dean celebrated her 36th birthday on August 2021. She is an amazing woman with beautiful features and a smile. Dean’s confident look and amazing performance on television awe every viewer. She has blonde hair and blue eyes. Dean prefers to keep maintain her body fit and her looks are always on point. She stands 5 feet 4 inches tall and weighs 55 kg.

Jessica Dean prefers to talk little when it comes to her personal life. She is a married woman who tied her knot to an educated man, Blake Spencer Rutherford on 24th October 2009. Her husband is currently working in SourceStream Media as an editor-in-chief.

Dean hasn’t disclosed much information regarding her interests but she loves her pet dog. Occasionally, Dean lets her dog join her work. She is quite secretive when opening about her relationship with her husband. Despite 12 years of marriage, Dean hasn’t given birth to a baby.

She has never once shared the pictures of her husband on her social media platform. Despite being a sociable personality, Dean has maintained her private life undercover from the public.

Jessica Dean has an estimated net worth of $1 million as of 2021. She makes her earnings solely through her career as a journalist and correspondent. Her husband is a well-off person. Despite being successful and popular, Dean has her full focus on her career. She currently resides in Washington, D.C.