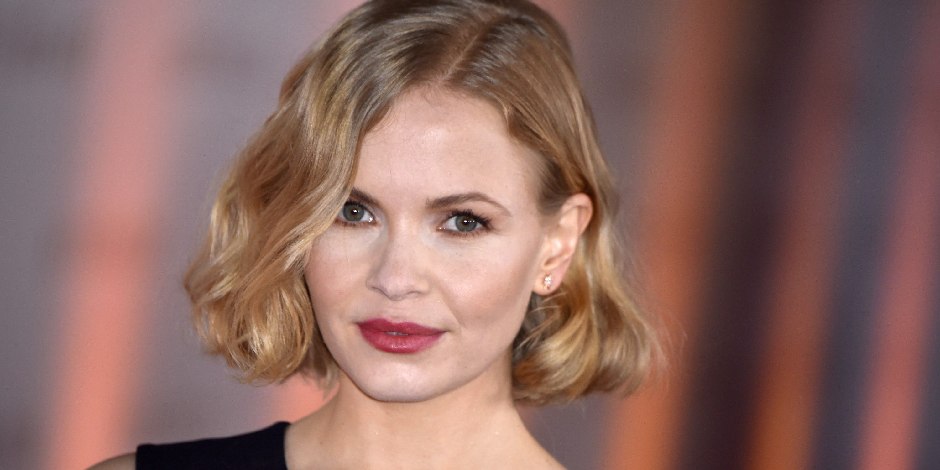 Kate Phillips is a well-known British actress who rose to prominence after appearing in a number of successful films and television series.

Her portrayals of Jane Seymour in Wolf Hall (2015) and Linda Shelby in Peaky Blinders (2016-19) established the groundwork for her breakthrough.

Where was Kate born and raised?

The lovely actress was born in 1989 in the suburbs of England, United Kingdom. Similarly, Kate celebrates her birthday every year on May 21st. The actress has yet to provide any public information about her family. As a result, nothing can be said about her parents or whether she has any siblings.

Kate Phillips’s nationality is British and her ethnicity is White. Similarly, she is 32 years old at the moment and her zodiac sign is Gemini.

Kate Phillips is an educated woman. It is known that she originally studied at the University of Leeds. She later enrolled at Guildhall School of Music and Drama to further her passion for acting.

How did Kate start her Career?

The talented actress began her acting career in 2015, when she played Jane Seymour in the TV series Wolf Hall. The next year was extremely productive for her “beginning phase” career, as she participated in four TV series and a short film.

She first appeared in War and Peace, followed by The Crown, My Mother and Other Strangers, and The Astronaut. All of this, however, did not bring her the renown that she gained after playing Linda Shelby in Peaky Blinders (2016-19).

Check out the latest updates on Ned Dennehy and Peaky Blinders

Following her newfound stardom, the British-born actress didn’t look back and proceeded to entertain everyone with her amazing performances. She currently has 12 acting credits on her IMDb page. Her most recent acting endeavors include the film The English Game, which is centered on football in England.

In August 2018, it was announced that she will be among the new cast members joining the original actors in the feature film Downton Abbey, which began the main filming around the same time.

Furthermore, her acting credits appear to be on the rise, since she has already signed up for another film. Benediction is the title of the forthcoming film, which is now in post-production.

Who is Phillips dating?

Kate Phillips has never been married. She is perhaps single and concentrating on her profession right now. Previously, she confessed in an interview that she has not spent quality time with her partner owing to commitment concerns.

According to Kate, “My boyfriend and I have never done a proper relaxing, can’t do anything type of vacation. I believe it will have to be a beach in Greece for watersports, coastal walks, and sunbathing. If it’s still doable in October”.

She did not, however, reveal the identity of her lover. It’s also unclear whether they’re still together.

The lovely lady stands at a height of 5 feet 4 inches (1.63 meters) and weighs around 52 kilograms (114 lbs). Her physical measurements are 34-25-35 inches as well. Likewise, Kate has blonde hair and the color of her eyes is green.

Kate has posted 52 pictures on her Instagram feed and follows 248 accounts.

Check out the latest updates on Sophie Rundle and Peaky Blinders

Kate Phillips is a really talented actress. Kate is a cast member in the popular TV Show named Peaky Blinders, where the average pay is $150k. She might make the same money from the show. Similarly, her net worth is in the $500k range. She must have made a lot of money from her profession, but she hasn’t stated how much she makes.