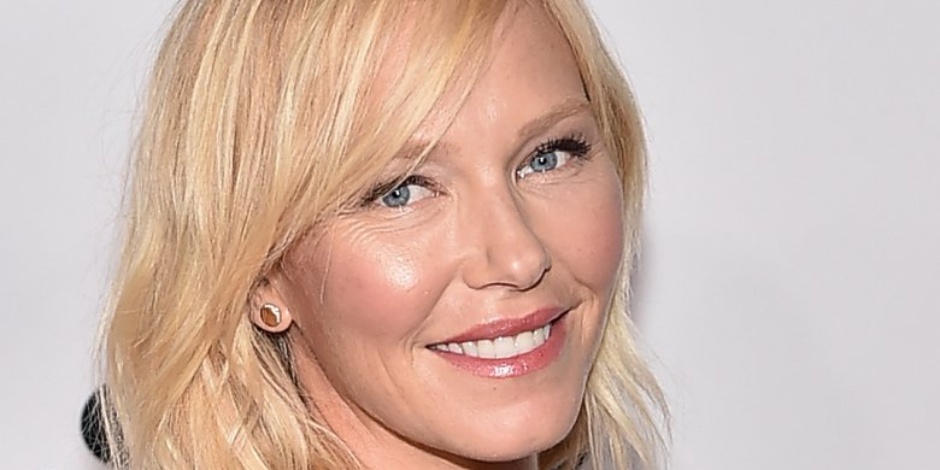 Kelli Giddish is a well-known American actress who has been seen working actively in her career since the year 2005.

Where was Giddish born and raised?

Giddish holds an American nationality and belongs to mixed ethnicity of German, Irish and English.

Where did Kelli go to University?

Earlier, Kelli Giddish became interested in acting because of her grandfather who took her to the Fox Theatre and her grandmother also used to support her dreams to be an actress. Before she went to attend the University of Evansville from where she completed her graduation with a majored in theater performance.

How did Kelli Giddish start her career?

In 2006, Kelli Giddish was seen appearing as Sara in the short movie “Walls” and seen as Young Mother in the movie “Death in Love” alongside Adam Brody in 2008. In that year, she also got the role of Simone in the black comedy movie “The Understudy” alongside Marin Ireland. In 2012, she was also seen playing the role of Tiny in the movie “Breathless”.

Kelli Giddish made her appearance as Courtney in the web series “The Burg” from the year 2006 to 2009. Later, in 2007, she played the role of Heather MacDonald in the American legal thriller television series “Damages”. In that year, she was also cast as Dana Stipe in the series “Law & Order: Criminal Intent” and seen as Kara Dawson in the American crime drama television series “Law & Order: Special Victims Unit”.

In 2008, she appeared as Ariana Murphy in the American police procedural drama television series “Without a Trace”. In the following year, she was also seen as Carol in the crime drama television series “Life on Mars”. In 2010, she played the role of Dr. Kate McGinn in the series “Past Life”. Likewise, she got the role of Annie Frost in the series “Chase” where she was seen appearing from the year 2010 to 2011.

Besides this, she was cast as Sophia Russo in the American legal and political drama television series “The Good Wife”. Form the year 2011, she was seen playing the role of Det. Amanda Rollins in the series “Law & Order: Special Victims Unit”. In 2014, she was also seen reprising the same role in the series “Chicago Fire” and also in “Chicago P.D.”.

Giddish Got married to Lawrence Faulborn in 2015 and has two children together.

What is the current net worth of Kelli Giddish?

Giddish is a beautiful, active and talented actress who has been seen appearing in several movies and series in her career has an estimated net worth of $8 million.