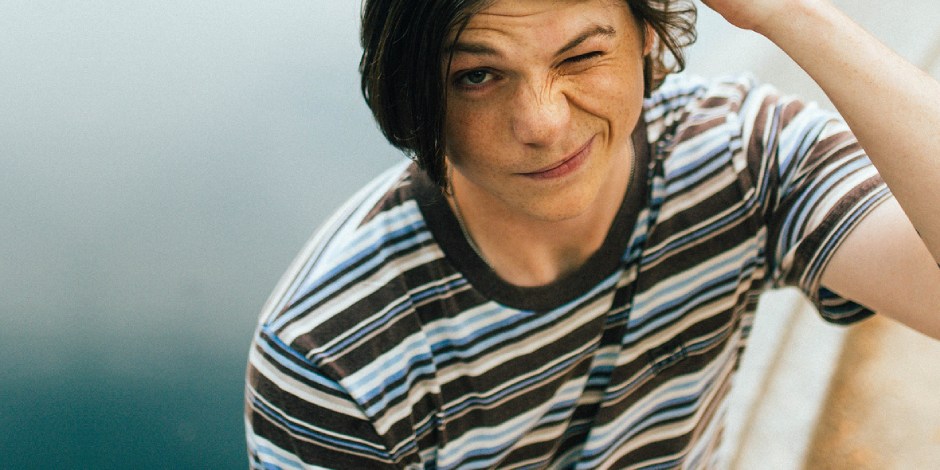 Jack Mulhern is an actor and model who made his debut with the television movie, Locke & Key where he portrayed the role of Tyler Locke. He is further known for his role in, The Society and Odd Man Rush.

Mulhern was born on 15th May 1998 in New York of United States. His birth name is Jack Mulhern and he was born to an interior designer, Karen, and an actor, Matt Mulhern. His brother’s name is Conner Mulhern who is a composer and is older than him.

Mulhern belongs to Caucasian ethnicity and his nationality is American. His sexual orientation is straight and he has Taurus as his birth sign.

In 2017, Mulhern received his Bachelor’s degree from Skidmore College in theatre.

How did Mulhern start his career?

Mulhern made his acting debut in 2017 with the television movie, Locke & Key alongside Griffin Gluck and Eric Graise portraying the role of Tyler Locke.

In 2019, he played a major role in the drama, mystery series, The Society as Grizz making his appearance in over 10 episodes. he further played a small role in the series, Wu-Tang: An American Saga the same year.

In 2020, Mulhern made his film debut starring in the comedy sports film, Odd Man Rush. In the film, he appeared as Bobby alongside co-stars Dylan Playfair, Bjorn Alexander, and so on.

As of 2021, he is currently preparing for his role in the television series, Mare of Easttown and in the film, Unconformity where he will be playing the role of Nick.

Yes, Mulhern is currently single and has been single for a while now. There hasn’t been any information regarding his love life yet. He is probably focusing on making his career right now.

Jack Mulhern is active on Instagram where he has over 1.7 thousand followers. He can be connected by @jackmulhern.

Jack Mulhern has an estimated net worth of 250 thousand dollars as of 2021. His earnings come from his acting career and with his growing popularity, he is making it big in his career.