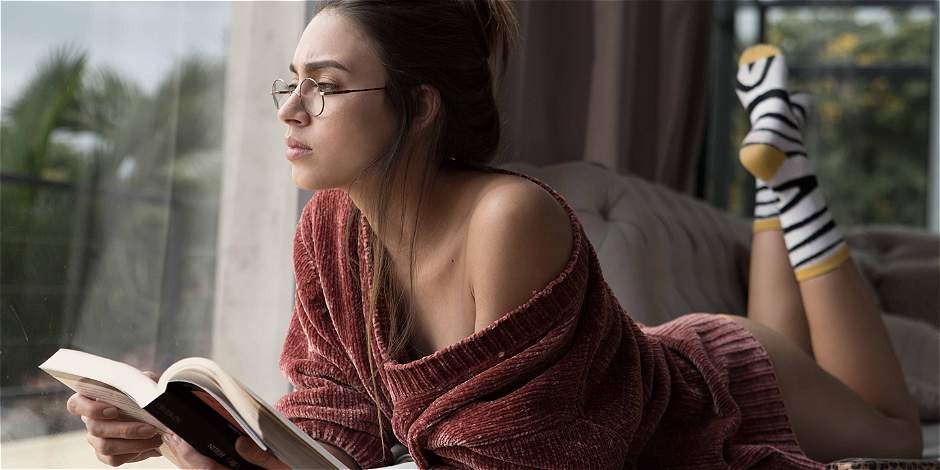 Laura Archbold is a Columbian beautiful, popular and successful actress who is popularly known for appearing in several movies and series like “Imposters”, “La nina”, “El Comandante” and more. Since the year 2014, she has been seen working actively in her career.

Where was Laura Born and raised?

Currently, Laura is at her age of 31 and her zodiac sign is Libra. She holds Columbian nationality and as per ethnic background, she belongs to mixed ethnicity.

Laura Archbold spent her childhood happily with her brother and parents. She grew up beautifully as she was born in a well family. She loves her parents so much and is closed to them. Her parents are also supportive of her. Likewise, further information about her childhood and family has been kept secret as she likes to keep her personal life private.

How did Archbold start her Career?

Laura Archbold started her acting career after she has been cast as Woman in the short video “J. Balvin: Ay Vamos” in 2014 which was directed by Juan Pablo Valencia. In the same year, she was also seen appearing as Celmira Lozano in the drama, music, musical TV series “Beats of Love”.

Likewise, in 2016, she was seen playing the role of Natalia Villamizar in the TV series “La nina”. In the following year, she made her appearances as Barbara Guerra in the TV series “EI Comandante”. After that, in 2018, she was cast as Rosa/ Sophia in the comedy, crime, drama TV series “Imposters” where she shared the screen with Rainbow Sun, and the series was created by Paul Adelstein and Adam Brooks.

Check out the latest updates on Rainbow Sun and Imposters

Who is Laura in a relationship with?

Laura Archbold is in a relationship with Diego Cadavid whose full name is Diego Andres Cadavid. Diego is also a Colombian actor and cinematographer. Currently, they are living their romantic life with each other and are seen showing their love towards each other on their social media accounts. Laura has been seen posting the picture of her love from 31 January 2013 so that, they are together for so many years and still in so much love.

To talk about her physical statistics, Laura Archbold has a height of 5 feet 7 inches and a weight of 62 kg. Besides this, she has got a beautiful face and body with brown hair and light green eyes. Likewise, further information about her body measurements, shoe size, and more have been kept secret as she is a secretive nature personality.

Laura Archbold is active on Instagram with a tag name (“@laurarchbold”) where she has 296K followers and posted 1032 posts. She has been seen posting so many beautiful photos and videos on her Instagram account and also received so many likes and comments.

What is the Current Net Worth of Archbold?

A beautiful, active and talented actress Laura Archbold who has been seen appearing in several movies and series in her career including “Imposters”, “La Nina”, “EI Comandante” and more. She became able to received popularity and success in her career so that currently, she is living her standard life with an estimated net worth of $500 thousand to $600 thousand.