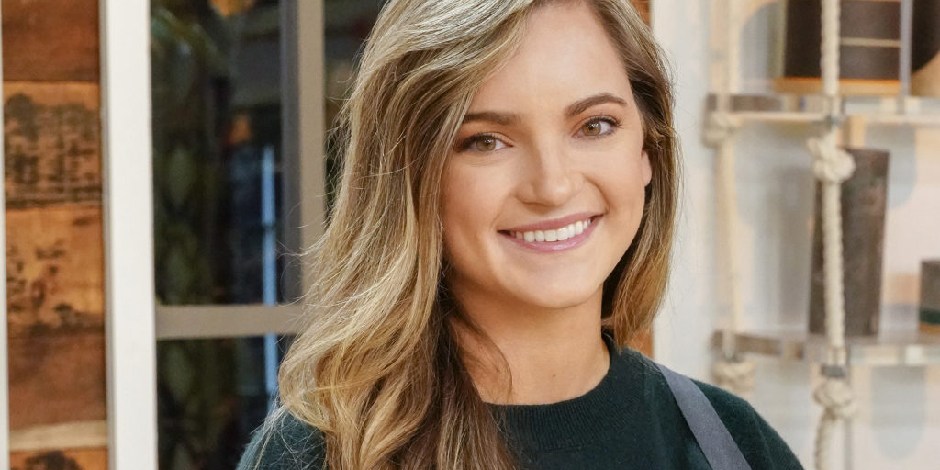 Jessie Bearden is a creative artist and designer from the United States. She is the woman who can create any picture with anything near her.

Her artistry is not limited to only pens, pencils, and paint but she can reimagine every picture with anything and by anything, it can be food, flowers, grass, basketball, tennis, and whatever there is to it. He has amazed everyone with her amazing creativity.

Where was Jessie born and raised?

Jessie Bearden was born on 22nd November 1991 in Austin, Texas, United States. Her birth name is Jessie Maxwell Bearden apart from that she hasn’t disclosed any information about her parents or family. She was raised in Austin until recently she decided to move to Los Angeles. She has American nationality and belongs to white ethnicity. She has the birth sign, Sagittarius.

Bearden was educated in her hometown. She completed her high school at the local school in Texas. She then graduated with a Bachelor’s degree in Advertising from The University of Texas. She is also trained in adobe photoshop, painting, photography, graphic designing, and art.

How did Bearden start her Career?

After graduating from the university, Jessie Bearden set out to New York to start her professional career. She initially planned to work in set and graphic designing while continuing her artistic work side by side. inspired by pop culture, she started creating pictures through the use of unorthodox materials.

Bearden first started posting a simple portrait of people drawn on paper. She started making art in the food and later on and with food. After she started using food for making art, she started catching people’s attention.

She also started drawing pictures of celebrities like Selena Gomez, Taylor Swift, Ariana Grande, and many more and posted them on her social media platform. Her art went viral in no time. Starting with the food, she started using other materials like straw, basketball, flower, grass, ropes, and many more.

Among many arts, her art of Miley Cyrus caught the most attention from people. She made use of feathers, chocolate erasers, and many more which are also now the picture of the home page of her own website. She also started collaborating with brands like Honda, McDonald’s and has also worked with ESPN in their 50th US Open Tennis Championships anniversary.

Jessie Bearden is quite secretive when it comes to her personal life. She may be active and famous on social media platforms but she prefers to share only her artistic work. She has never mentioned her family or anything related outside of her work. Looking at the polaroid pictures of her on Instagram, she probably had at least one relationship in the past.

Bearden currently resides in New York and moves to different places for her work. She is an animal lover and she used to post several pictures of pet dogs in the past. She also loves traveling and spending time with her parents.

Jessie Bearden is currently 29 years old turning 30 in November 2021. She has blonde hair and blue eyes. She possesses an average body build and is known for her creative artistry.

Jessie Bearden is an active social media user and she has attracted a huge number of followers through her artistic works. She has over 50.2 thousand followers on her Instagram account where she can be connected by @jessiebearden.

What is the current net worth of Jessie?

Jessie Bearden has an estimated net worth ranging from 1 million dollars to a maximum of 5 million dollars. She may have gained fame by showing her work on social media at first but she has collaborated with many organizations which have gained her huge income.

She has been actively involved in artistry since she has gained huge fame from her work. As for her lifestyle, she is leading a simple lifestyle working back and forth and indulging herself in work.