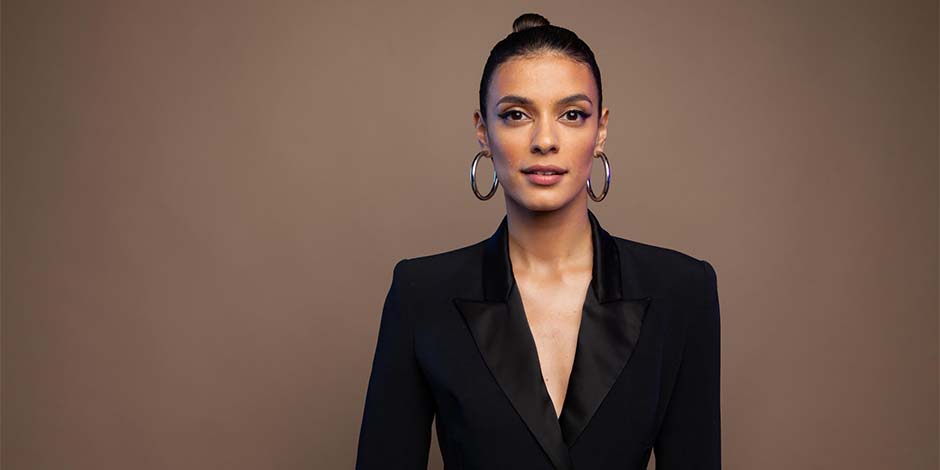 Laysla De Oliveira, who is best known for her roles in “Locke & Key,” “Guest of Honor,” and most recently “In the Tall Grass,” is a Canadian actress of Brazilian descent who has been active in the film industry since 2010. She is a relatively new face in the acting industry and is still in her early phases. Nevertheless, she has been able to impress the fans and critics with her fabulous performance onscreen.

Laysla De Oliveira is a versatile young actress, and her performances are the reason for her fans to the cinema. She made a remarkable name in the Hollywood industry and her healthy place too, where she can fit in at any circumstances. Her biography, history, struggles, facts, and many other detailed factors have made her career shake covered in this article. 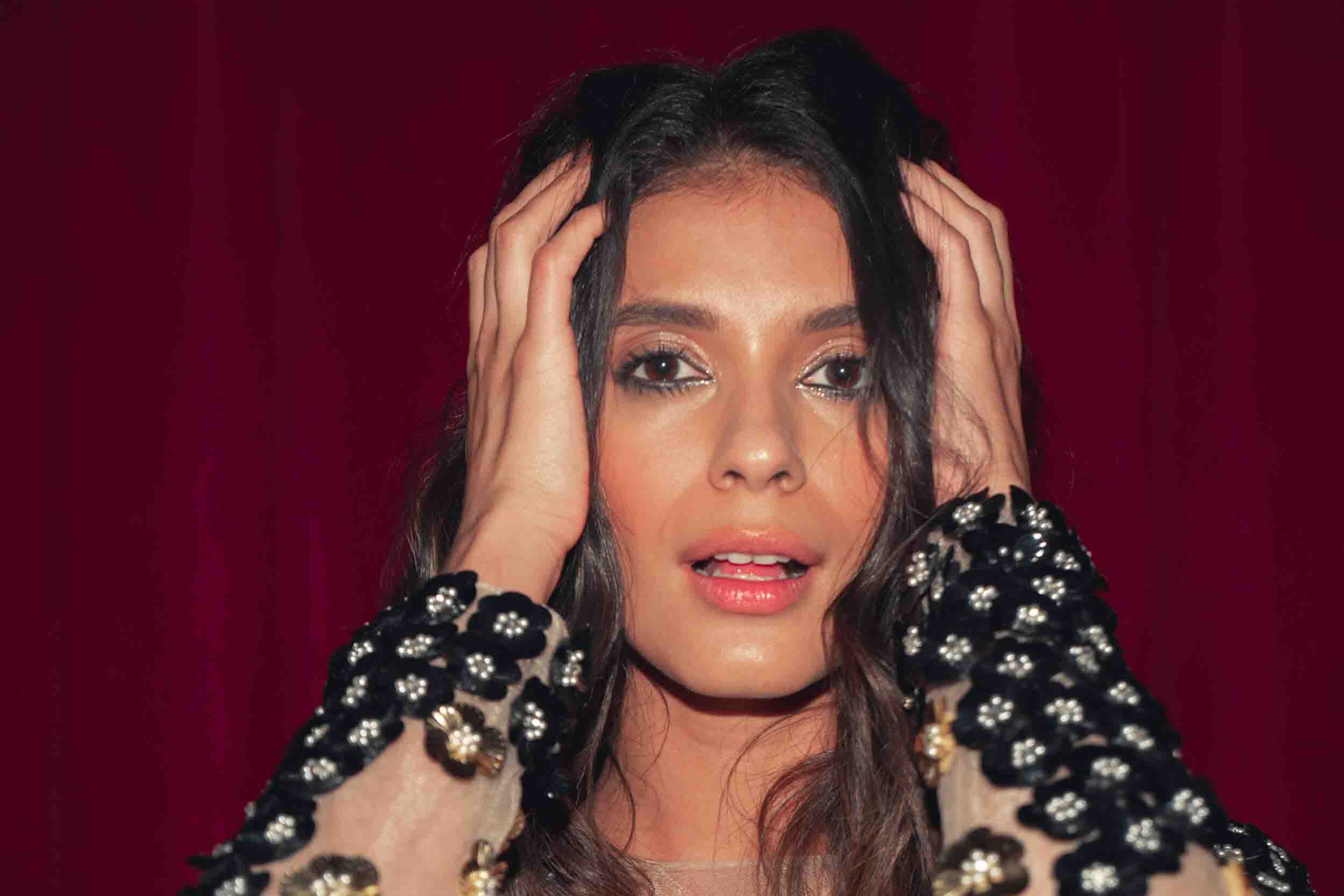 Laysla De Oliveira was born to a Brazilian family living in Toronto on January 11 in 1992. At a tender age of 14 years, even as a kid, she was interested in acting and always dreamed of being an actress. With this, Laysla De Oliveira joined Rosedale Heights School of Arts and studies dancing and drama. She got herself an acting agent after she entered college.

Laysla made her film debut in 2013 with the television film “Gothica,” in which she played Tessa’s role. She made her second film appearance in 2016. In 2016, she acted as Maria in the short film titled “Onto Us.” The same year, she worked as Paula Ferreira in the family drama film titled “An American Girl: Lea to the Rescue.” She appeared in the role of Angela in the TV film titled “Jalen Vs. Everybody” in 2017. In 2018, she acted as Emma in the movie “Acquainted.” 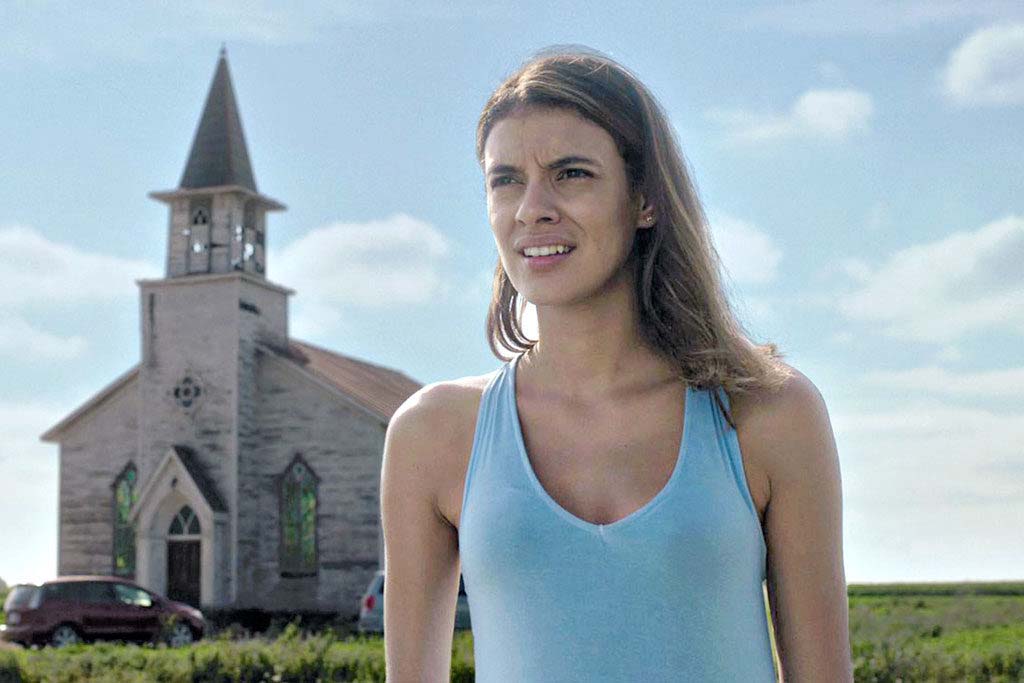 Laysla acted as Lita in “One by One” in the same year. She appeared in Veronica’s role in the drama film titled “Guest of Honor” in 2019. The same year, she acted as Rosa in “Business Ethics” and as Becky DeMuth in the horror film “In the Tall Grass.” “In the Tall Grass” helped her gain more popularity and new fans. Laysla De Oliveira also performed Maddy’s character in the sci-fi action film titled “Code 8” in 2019.

Oliveira made her first TV appearance with the TV show titled “Covert Affairs,” in which she played the role of Johanna Peeters for the episode titled “Scary Monsters ( and Super Creeps )” in 2012.   The following year, she appeared as Bettina in an episode of the TV series called “Nikita.” In 2018’s “iZombie,” Laysla played the role of Zoe Ward for an episode. From 2018 to 2019, she appeared in three episodes of “The Gifted,” in which she played Glow’s role. Currently, she plays the leading part of Dodge/Echo in the horror TV series called “Locke & Key.” This show premiered on February 7 of 2020 on Netflix.

Laysla and Jonathan Keltz have been dating for a few years now. Jonathan is an actor, and they worked together in “Acquainted” together in 2018. She doesn’t have any children and hasn’t been married yet. 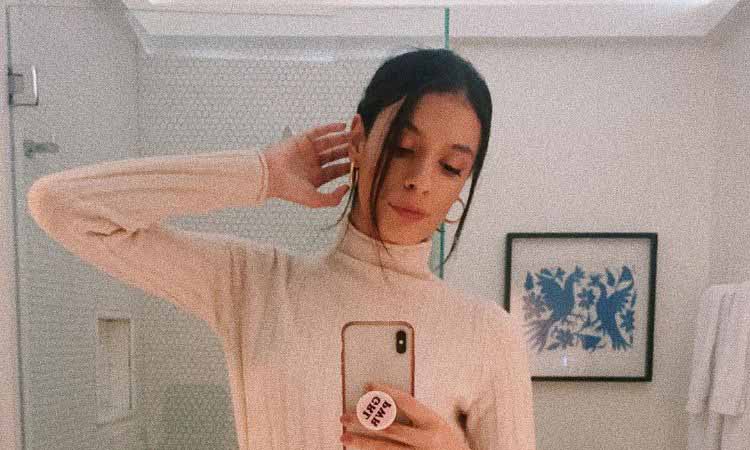 As of October 2020, Laysla De Oliveira’s net worth got estimated to be around US$ 100,000 to US$ 1 million, depending on the sources. She makes most of her fortune from acting in films and TV shows.