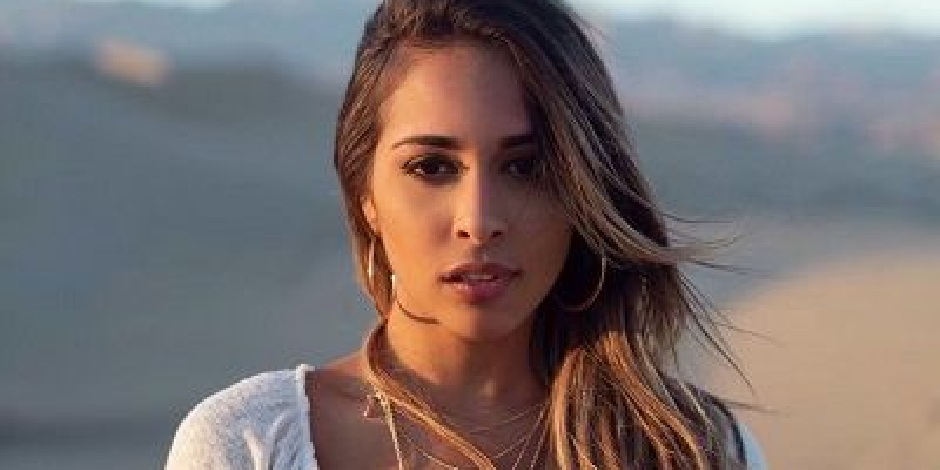 Leli Hernandez is a well-known American Instagram Star. She is known for her prolific profile.

Leli has also often seen posting photos of film premieres and personal experiences. Hernandez is also known as an actress and model.

Where was Leli born and raised?

Hernandez has grown up with his brother named Wilbert Hernandez. Let father is a Finance Manager at Mercedes-Benz in Miami. Talking about her educational background, she has not provided any information regarding her academic journey. However, looking after her age, she might complete her graduation from a reputed University near her hometown.

How did Hernandez start her career?

Leli Hernandez is known as a hot model and an actress. She has collaborated with well-known social media stars like Lianev, Destorn, Itsdonbenjamin, Anwar Jiwabi, Lelepons, etc. Leli also makes people laugh and admired her ability to look stunning. Leli was always praised for her beautiful appearance, and her acting prowess and hotness go side-by-side.

Hernandez has also started her modeling career in Miami as a part-time job and moved to Los Angeles in the TV and film industry. Leli has also appeared in the Netflix bio-series Nicky Jam: El Ganador as the famous reggaetón artist’s sister, Stephanie Rivera, in 2018.

Leli Hernandez has also worked for LPM Media, which produces content on the Oxygen and BET Networks, as an executive assistant. She has also got the opportunity to attend the 2015 BET Awards. Hernandez has also get name and fame after she has appeared in the comedy web series “Caught the series,” with DeStorm Power and Andrew Bachelor.

Leli is also known for her pictures and comedy videos which she uploads on her Instagram account. Hernandez has also featured in a short film named Cinder Pumpkin, published in 2014 on May 21 as Carolina. She has also featured as a waitress in the famous short film “Not This Way.” Leli has also worked in the movie like No Actor Parking and caught the series.

Recently, Leli is working as an actress and partner on the popular network named Zeus Tv Network. She has also done brand endorsement of many brands, including a well-being clothing store named Fashion Nova. Hernandez also has her self-titled YouTube channel created in 2016, on August 29.

Leli Hernandez is currently single. Previously, she has dated DeRay Davis. Leli has also worked with Davis on the set of the television show Living with Funny. Unfortunately, there are no further details regarding their relationship status.

Leli Hernandez is a well-known actress and model. She has done such a tremendous job in her career and many more to do. Moreover, Leli gathered such a handsome amount of money from her profession. Hernandez’s estimated net worth is around $600k to $700k approximately.