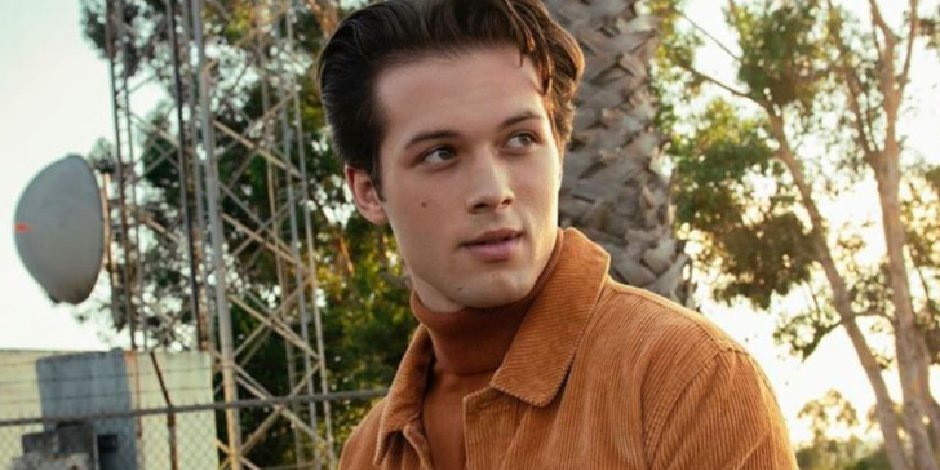 Leo Howard is an American-born actor and martial artist, best known for his karate skills in the movie “G.I. Joe: The Rise of Cobra”.

Where was Leo born and raised?

Leo Howard was born on 13 July 1997 in Newport Beach, California, the U.S., as a son of a father, Todd Howard, and a mother, Randye Howard. Currently, he turned into the age of 24, and according to his birth date, his zodiac sign is Cancer.

Howard holds an American nationality, and as per his ethnic background, he belongs to the ethnicity mixed ethnicity of English, Irish and Ashkenazi Jewish. Further, he follows the Christianity religion.

Leo Howard spent his childhood happily with his family and grew up nicely in a good environment in Fallbrook in Northern San Diego County. Talking about his parents, his parents are dog breeders who run “The Big Bulldog Ranch,” which specializes in breeding English and French bulldogs.

Likewise, his parents are also specialists and process servers who appeared in an American television series “World’s Worst Tenants”. In addition, his father has established himself as a renowned American entrepreneur.

Leo Howard attended Tri-City Christian School for his education, but further information about his educational background has been missing as he likes to keep his academic qualifications secret.

How did Leo start his Career?

Leo Howard has established himself as a famous American actor and martial artist who started his professional acting career after being cast as Little Karate Kid in the American comedy-drama “Monk” in 2005. After that, he made his appearance as Leo Little in the Disney Channel short television series “Leo Little’s Big Show” from 2009 to 2011.

Further, he also made his appearance in several series like “PrankStars”, “Shake It Up”, “Freakish,” and more. Likewise, he began his film career after being cast as Eric Brooks in the movie “Aussie and Ted’s Great Adventure” in 2009. Similarly, he is most popularly known for appearing in a role in “G.I. Joe: The Rise of Cobra”, “Conan the Barbarian” and more.

Who is Howard in a relationship with?

According to his Instagram posts, Leo Howard is in a romantic relationship with an actress Natasha Hall, but their love has been kept secret. But the couple seems to post each other pictures on their social media sites.

Besides this, he was previously lived in a romantic relationship with an American actress and singer Zendaya in 2013. But the former couple also broke up with each other. After that, he dated Micayla, who is a martial artist. The couple started dating each other in 2015, but they also ended their relationship later.

Later, in 2017, he was in a relationship with Madeleine White, a British model, but they also broke up.

To talk about Leo Howard’s physical statistics, he has a height of 5 feet 10.5 inches or 179 cm and 77 kg or 170 pounds of weight. Similarly, he is a charming boy who looks more charming with his light brown hair and dark brown eyes. Likewise, his sexuality is straight.

Howard is active on Instagram with the tag name (“@whisleo”), where he has 788K followers and posted 145 posts. He looks so cool and stunning in every photo and video posted on his Instagram account. So, his followers liked and commented on his attractive posts.

A good-looking, active, and talented Leo Howard is a well-known actor and martial artist, best known for his karate skills that he showed in the movie “G.I. Joe: The Rise of Cobra”. Currently, he lives a luxurious life with an estimated net worth of $2.3 million.