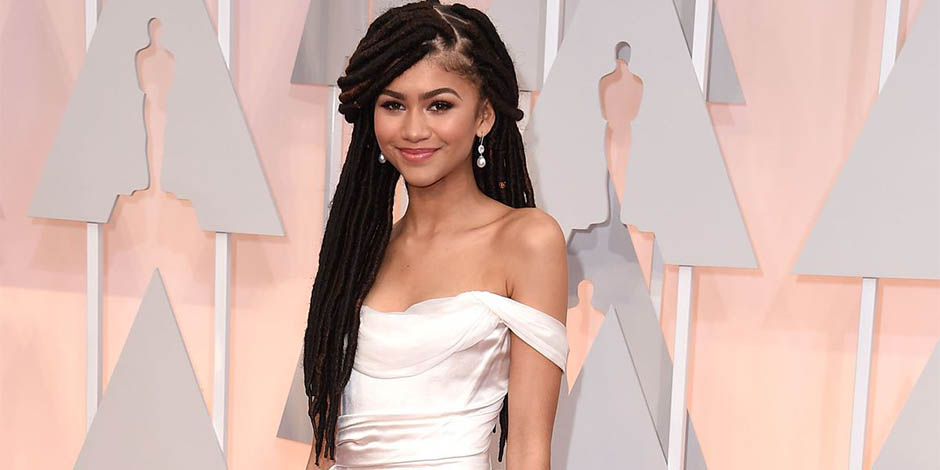 Zendaya, who is best known for her roles in films and TV shows like “Spider-Man: Homecoming,” “Spider-Man: Far From Home,” and “Euphoria,” is an American actress/singer who has been active in the industry since 2009. She came into prominence after appearing in “Shake It Up.”

Her self-titled debut album peaked at number 51 on Billboard 200 in 2013. She is also known for the performance in “The Greatest Showman.” The song “Rewrite the Stars” from the film peaked at number 20 in the UK and Australia and went Platinum in multiple counties. 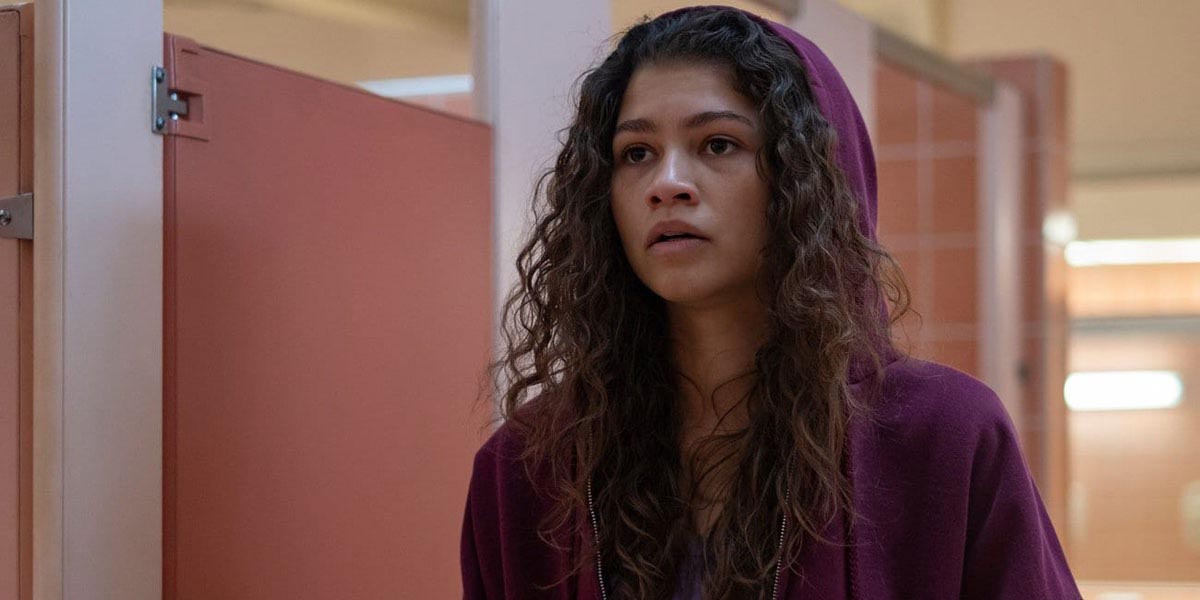 Zendaya’s full name is Zendaya Maree, Stormer Coleman. Zendaya was born to parents Claire Marie and Samuel David Coleman on September 1 of 1996, in Oakland, California, USA. She has five half-siblings. She got into acting at a very young age and performed in the California Shakespeare Theater. Her mother works as a manager there.

She attended Oakland School for the Arts to study acting; she performed in various plays such as “Once on This Island” and “Caroline, or Change.” She was also interested in dancing, joined the dance group called “Future Shock Oakland” while the age of 8, and was a member for three years. She also further studied at the American Conservatory Theater.

Zendaya made her film debut in 2013 with the film “Super Buddies,” in which she voiced Lollipop’s character. In 2017, she played the role of Michelle in “Spider-Man: Homecoming.” The same year, she appeared in “The Greatest Showman” as Anne Wheeler. Her role as Anne brought her much critical acclaim and popularity. In 2018, she voiced the character of Chi in “Duck Duck Goose.” 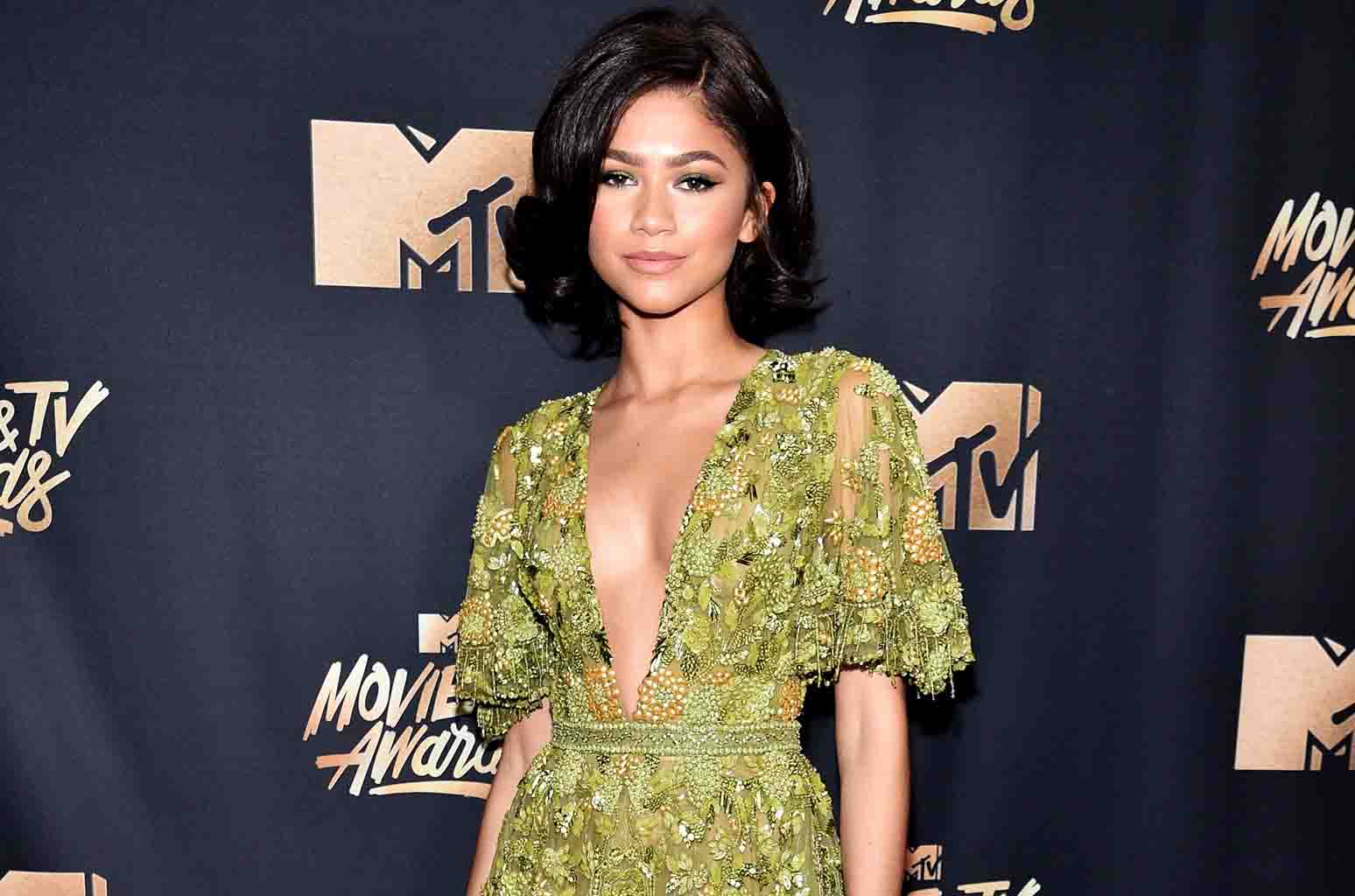 Currently, she plays the role of Rue Bennett, a teen addicted to drugs, on the TV series titled “Euphoria.” Her role as Rue has earned her positive reviews from critics and viewers alike; she won the Primetime Emmy Award under the category “Outstanding Lead Actress in a Drama Series” for her performance in “Euphoria” in 2020.

Zendaya is currently single, isn’t dating anyone, hasn’t been married before, and doesn’t have any children. She got highly focused on her career. She loves singing and dancing. She is also involved in designing clothes and accessories. She is a vegetarian. She currently resides in her home in Los Angeles, which she owns, doesn’t share many details about her personal life in the media, and likes to keep it separate from her professional life. 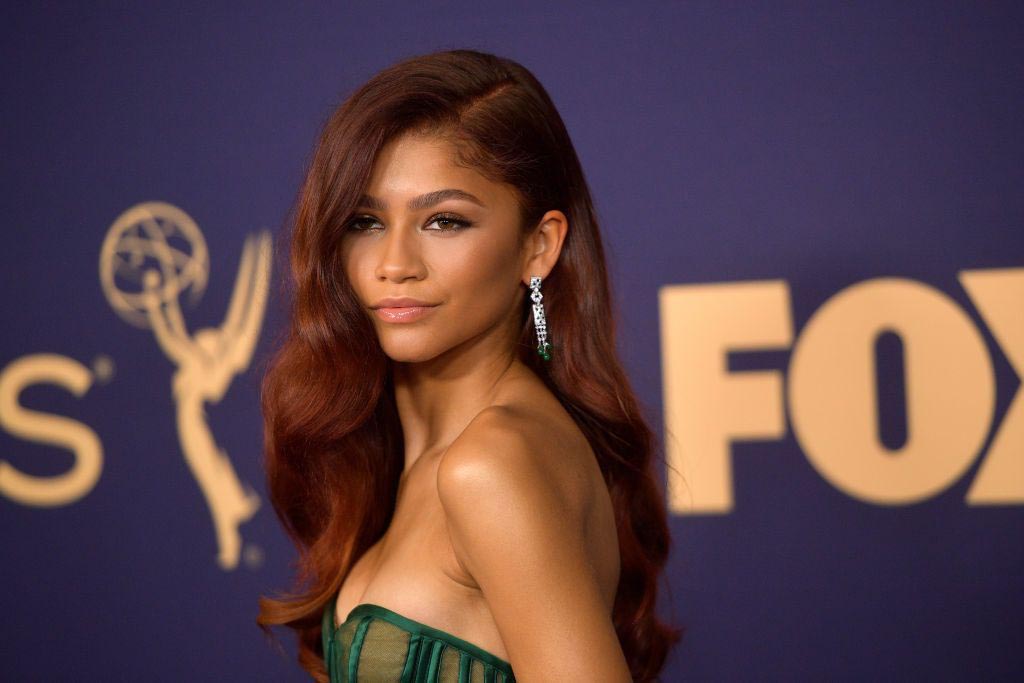 Zendaya’s net worth is estimated to be around US$ 6 million as of December 2020. She makes most of her fortune from acting in films and TV shows; she is also a model and a singer besides a star.