If you are a fan of American comedy series then you won’t be new to the name Lisa Kudrow. She has played different roles in different series. She is one of the versatile people who is also renowned as actor, director, comedian, producer. She was initially a medical researcher before coming to the profession of comedy films. Lisa was born in Encino, California, in the year 1963 as later gave great contribution in the American film industry.

Lisa Kudrow initially worked as a medical researcher before coming to an acting career and she was also good with her academic and research as well. She was the one actor who tasted the success in the field by her TV comedy Mad About You.  Before achieving success as the role of Phoebe Buffay on the wildly popular sitcom Friends her Comedy show was already popular so people easily recognized her in the role.

Lisa Kudrow appeared in some great movies in such as Romy and Michele’s High School Reunion, The Opposite of Sex and analyze this and many others. She also played on the web-turned-TV series Web Therapy and the HBO comedy show The Comeback which gave her popularity in a later phase and made her name among the personal of the film industry. 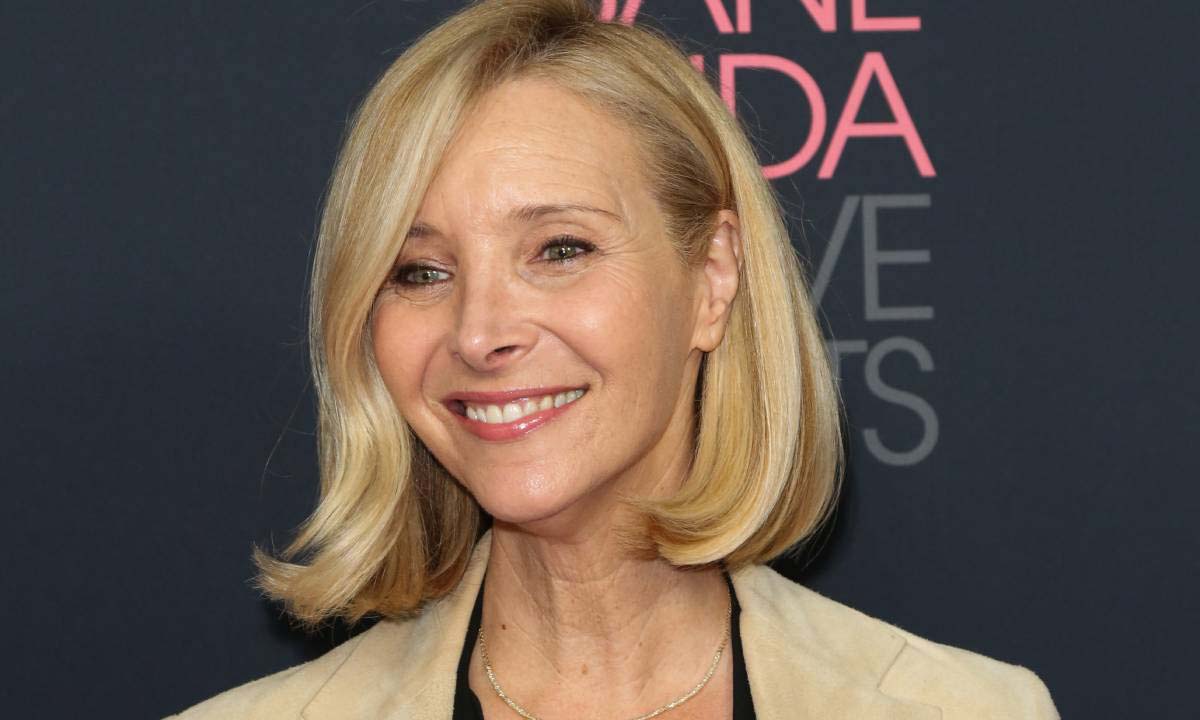 Lisa was born on July 30th, 1963. She was born in Los Angeles, California, United States. She is the one who struggled and finally awarded with the variety of title in different phases of her age. She was awarded many titles and awards like Primetime Emmy award, Golden Globe award and many more. She had played in many films. She was also one of the renowned characters of most seen series called friends.

She is one of the people who contributed a lot in the field of the movie or say series for the nation and nominated for the different awards. She was a very talented and versatile person since her childhood. Despite being a medical professional she chooses an acting career and made an everlasting impression there

Lisa Kudrow was one of the names which is known among the best actors if the Hollywood. Talking about her career, when after she completed her formal education, she joined her father’s work and assisted her in his activities. As she was a medical researcher and based on her field, she started studying the reason behind left-handed individuals developing cluster headache along with his father. 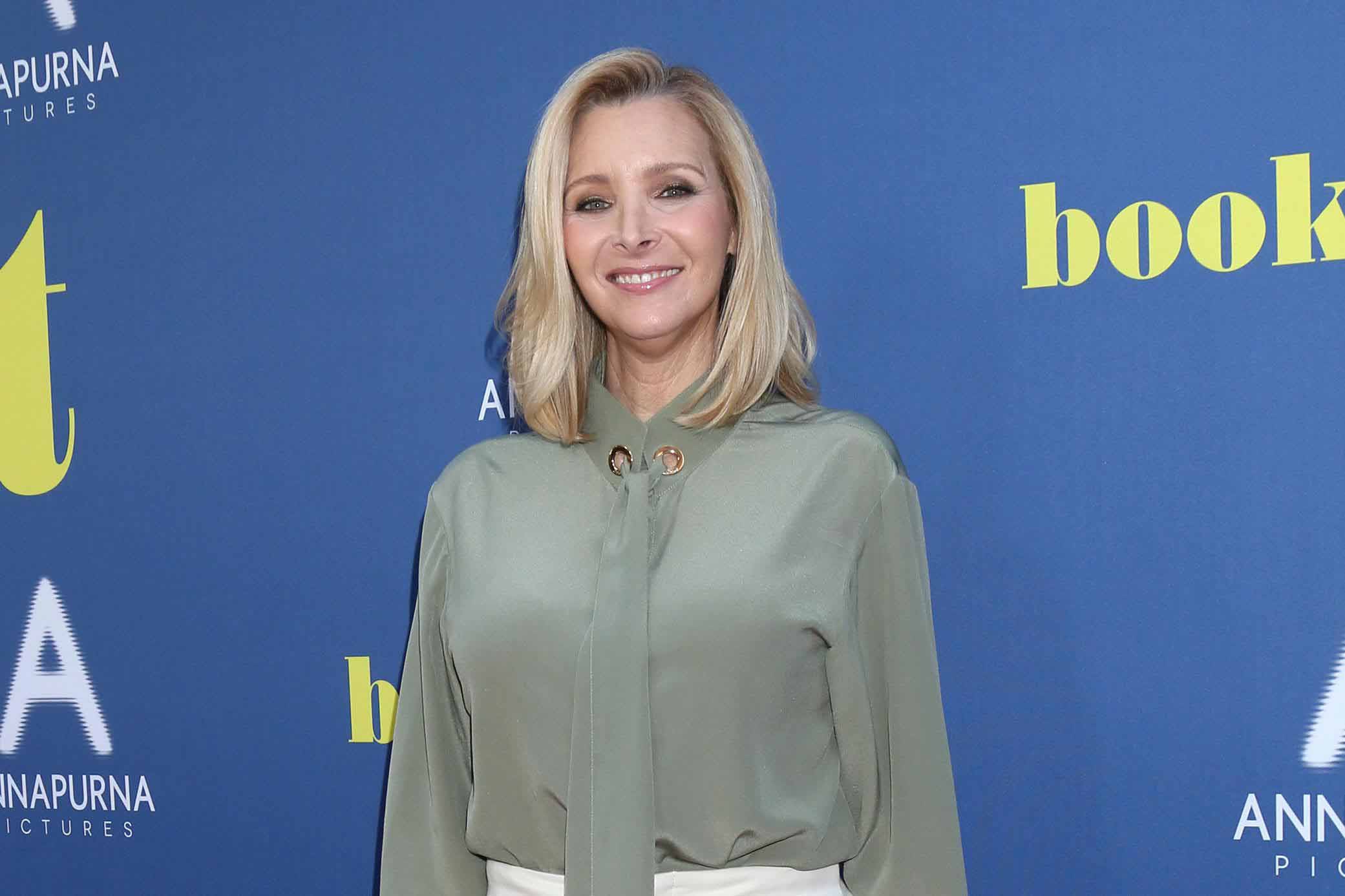 One day her brother’s friend Jon Lovitz who is also a comedian realized that she had a liking for comedy and acting and motivated her to perform in the same field. She started taking classes for acting along continuing to work with her father. Eventually, Lisa Kudrow got an opportunity to join the famous Los Angeles improv comedy group named ‘The Groundlings’ which gave them the first platform to groom.  During that time Lisa Kudrow got connected with  Conan O’Brien as a friend.

Later She showed her appearance in ‘Kathy Fleisher’ in three episodes of the season ‘Bob.’ Which became one of the popular series of that time. Lisa Kudrow established herself as a great actor in 1994 when she was launched in one of the best series till now i.e. ‘Friends.’ She became very popular among the people with this role and liked by many people by which Lisa Kudrow earned several awards and titles for her performance. After her huge success is with her role in friends series, it wouldn’t take so long time to get offers from movies to her.

Initially, she also played minor roles in different movies but this time she got offers for major roles in the movies. During the late-1990s, movies such as ‘Romy and Michele’s High School Reunion’, ‘Clockwatchers’ (1997), ‘The Opposite of Sex’ (1998), and ‘Analyze This’ (1999) made her path to the new height of her success and made her one of the best actresses in Hollywood. In 2002 Lisa Kudrow played in Analyze that which is a mafia comedy film which was really appreciated by people.

One of the best movies released in 2007 which was ‘P.S. I Love You where was cast as she was cast as ‘Denise,’ made her way for different upcoming movies like ‘Hotel for Dogs,’ ‘Powder Blue,’ and ‘Paper Man.’ In previous year i.e. in 2019 she contributed side roles in movies, such as ‘Long Shot’ and ‘Booksmart.’ As well as given contribution by voicing in an animated comedy TV series ‘Human Discoveries.’

The success of every person hides what actually she was before and what made her successful. Lisa Kudrow was an average kid during her birth. He was born in the middle Medical professional family. His father was Lee an Kundro and his mother was Nendra Stem. Her parents both are from Jewish families and follow Jewish culture. His father was a physician who consults the patients of headaches. That why she had also influenced with the medical field as well. 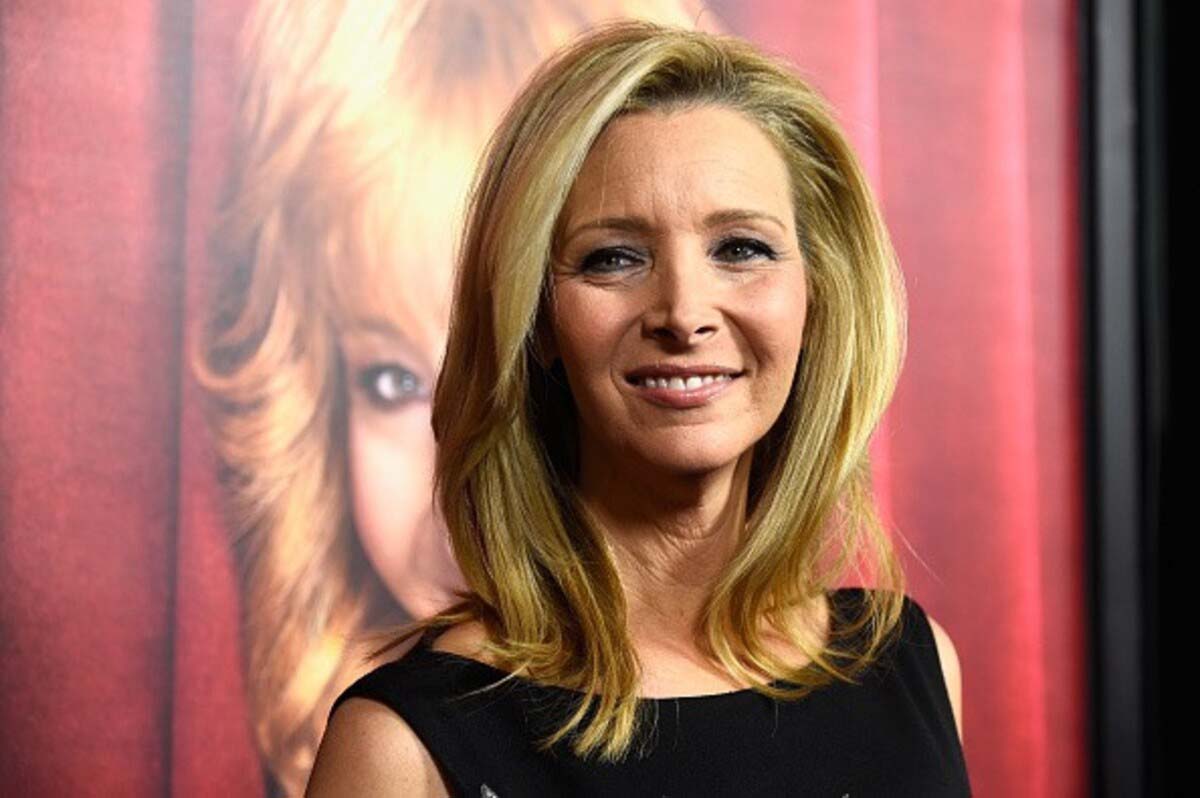 Lisa Kudrow is from the film industry and she has maintained herself with a good body structure or can say attractive personality. A charming face with talent, Lisa Kudrow is one of the attractive faces in the movie industry. Besides have an average height of 5 ft 8 in (173 cm), she looks more attractive and glamorous.

She is the one who is at 57 of her age but still looks charming and glamorous Talking about her nationality, she is an American citizen. America is the place where she was born and brought up. She was a Medical researcher but gradually her interest directed toward the film industry especially in the comedy sector. So she started her career later on the same field of interest.

Based on the official report, the net worth of Lisa Kudrow is considered to be $ 90 Million. She is also the recorder breaker actress who got $ 1 million per episode. She is one of the versatile actresses who had side income from different endorsement activities too. She plays a comedian role and in series as well which makes her income more than a person of a specific field.