Dave Franco is an American born actor, voice actor and director. He began his career with small role in a movie such as ‘Superbad.’ Later on Dave appeared in a horror movie ‘Fright Night’ which established him as a bankable actor in Hollywood.

Where was Dave Franco born and raised?

Dave Franco was born on 12th of June in 1985 in the Palo Alto. His parents Betsy Lou (mother) and Douglas Eugene Franco (father) gave birth to him in the city of California called Palo Alto in the U.S. Thus, his nationality is American. His mother is an author, editor and a poet whereas his father is a businessman. He runs a business in Silicon Valley.

His father is of Portuguese-Swedish descent, on the other hand, his mother is Jewish and of Russian-Jewish descent. His mother’s real surname was Verovitz but it was changed later to Verne by his maternal grandparents. His parents met each other at Stanford University located in the city of Stanford, California as a student. 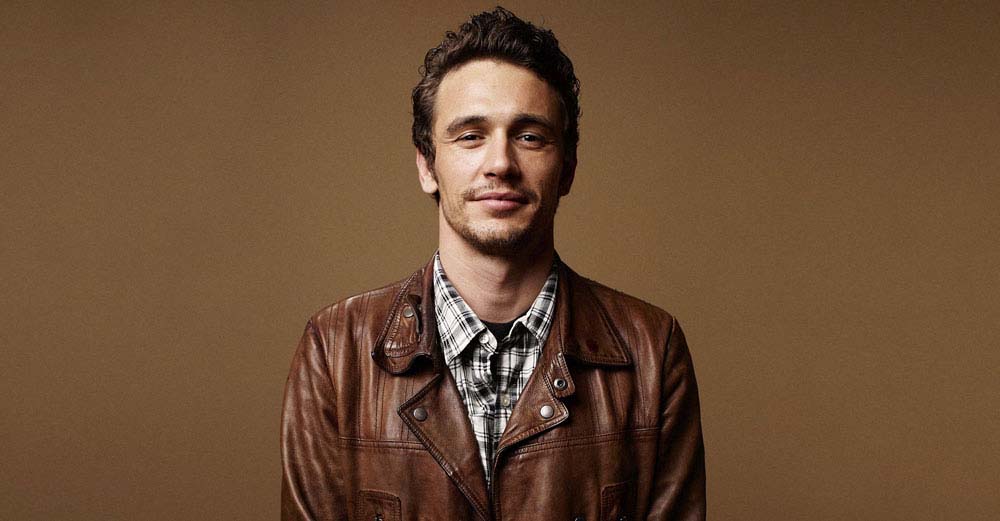 Dave Franco has two brothers namely James Franco and Tom Franco and he is the youngest among his three brothers. His both brothers are also in the film industry and are successful actors, producers. His brother James Franco is known for his hit movie The Wonderful Wizard of Oz released in the year 1900.

His paternal grandmother owns a famous art gallery named the Verney Art Gallery in Cleveland and his grandfather is an author who writes the young adult books targeted to the readers of age 12-18. His grandmother was also the active supporter and member of the National Council of Jewish Women (NCJW). Dave once told in the interview that he is proud of being Jewish and it’s something his mother raised him and his brothers to be proud of.

Dave Franco graduated from the University of Southern California in Los Angeles, California. He originally planned to be a creative writing teacher but his brother James guided him to learn acting in the theatre class. So, he eventually ended up learning acting and began his professional acting career.

Who is Dave Franco married to?

Dave Franco had a couple of girlfriends before. Since 2012, he started dating Alison Brie who is also an American actress, producer and writer. They got engaged in 2015 in the month of August and eventually got married on 13th March of 2017. Their marriage was done secretly and they haven’t had children yet.

How did Dave start his career?

Dave Franco started acting from the year 2006. He made his debut in acting career from The CW TV drama series called 7th Heaven. After that, he appeared in other different television shows like Young Justice and Do Not Disturb. Then Dave Franco started minor but noticeable roles in the other movies like Superbad which was released in 2007, Charlie St. Cloud released in 2010, 21 Jump Street in 2012. 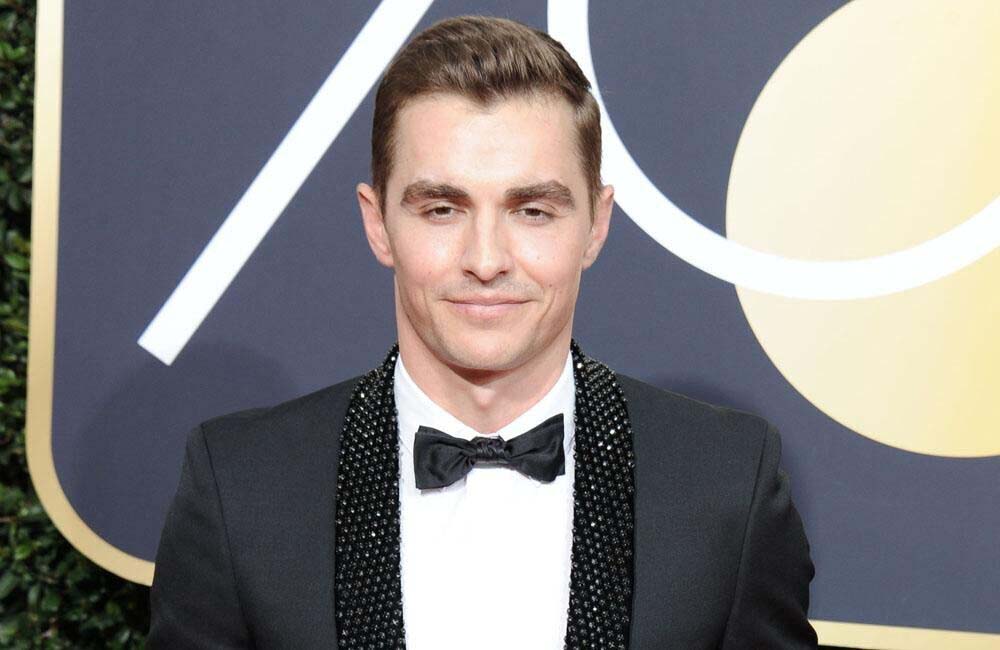 In 2008, he was cast for the teen drama TV series called Privileged. The series was premiered in 9th September of 2008 but the series was not able to make another season due to fewer viewers and ratings. In the following year, Franco was again cast in the comedy-drama series called Scrubs. He appeared in all the episodes of the season and he was praised for his performance in the drama.

In 2011, he was entitled “Breakout Stars to Watch For” by MTV Networks’ NextMovie.com. In the following month of August, Dave Franco starred in the film Fright Night which was 3D horror comedy along with the co-stars Toni Collette and Colin Farrell. The movie made 41 million dollars worldwide and was given positive reviews by the critics.

In 2012, Dave Franco was ranked at the No.2 on the list of “The 50 most talented, intelligent, funny, and gorgeous Jewish men in the world”. The following month, he starred in the movie 21 Jump Streets where he portrayed the character of a high school student named Eric. The movie was remade and based on the television series of 1987 with the same name.

In the following year, he was cast for the romance comedy zombie movie called Warm Bodies where he played the secondary character, Perry Kelvin. The movie was adapted from the famous novel Warm Bodies where a human fall in love with the zombie and somehow a zombie starts to turn warm and eventually back into a human.

Dave Franco also starred in the movie named Now You See Me, a thriller and crime genre directed by Louis Leterrier. He co-starred with the other famous actors and actresses like Jesse Eisenberg, Woody Harrelson, Isla Fisher, Mark Ruffalo, Morgan Freeman, Michael Caine and so on. In the movie, he portrayed the character of a magician who is capable of stealing all the expensive things from people. For the movie, he also practised to throw card and later on, he showed his card- throwing abilities in the Bob Rivers Show where he sliced the banana into two half and again another half with the hotel card perfectly.

In 2014, Dave Franco appeared in the comedy movie Neighbors directed by Seth Rogen. He also appeared in 22 Jump Street once again. In the following year, he was cast in the comedy film Unfinished Business along with the co-stars Vince Vaughn and Tom Wilkinson.

In the year 2016, he was again cast in the sequels of Neighbors 2: Sorority Rising and Now You See Me 2 where he portrayed the character of Pete and Jack Wilder respectively. 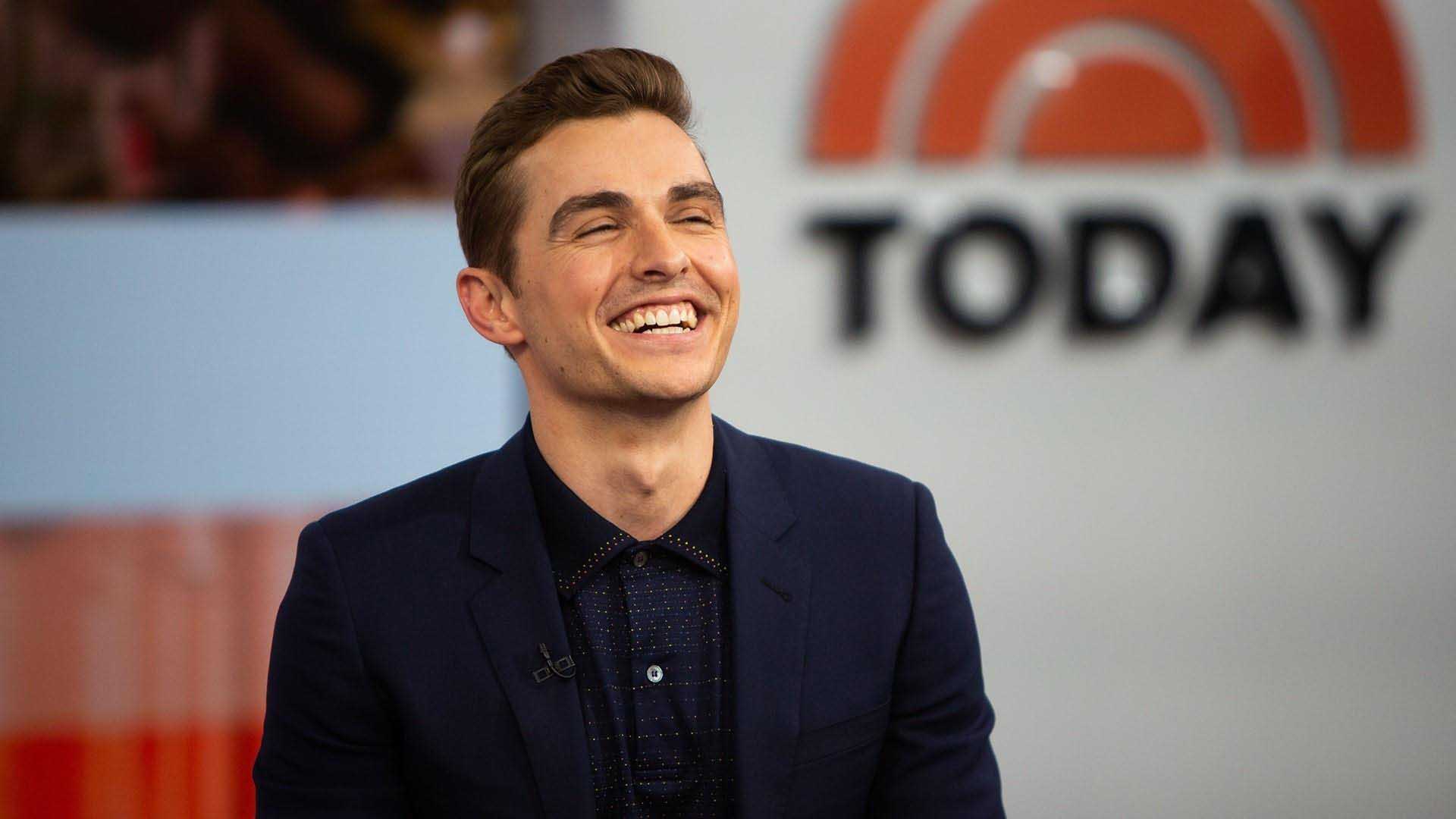 In 2017, Franco was cast for the movie The Little Hours and another comedy-drama film directed by his brother James Franco, The Disaster Artist. He also appeared in the movie The Room as Greg Sestero.

The following year, Franco played the lead role in the drama 6 Balloons for Netflix. He also starred in the movie Zeroville in 2019. He starred against Ryan Reynolds in the action movie 6 Underground.

In 2020, Franco directed his first movie called The Rental which was released on 24th July.