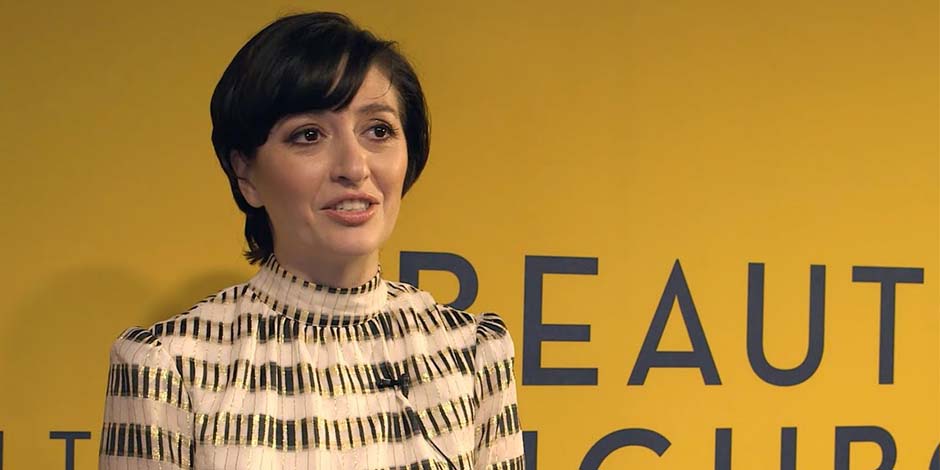 In contrast to the following, conventional ways of society, Marielle Heller is a successful actor and director from America. She succeeded in showing her creativity after directing “The Diary of a Teenage Girl.” Marielle is also famous for her contribution to the “Can You Ever Forgive Me?” The movie received nominations for the Oscar in 2019. She is also renowned for her contribution to “A Beautiful Day in the Neighborhood.”

Creativity is one of the most significant assets that one can have. It can create a considerable distinction in the community. This creativity opens the new, unseen, and unheard arts of the society. Creativity can from the incredible skill of observation, research, learning, imagination, and many more. One can create in every field. It’s all about giving your own, and the best point about being original is that it is free of biases.

Biases, in a sense, are that there is no specific age to show creativity. One can create the impact of their fertile mind at any age. It also doesn’t depend upon the community and gender you belong to. And if we carefully examine the condition of our society, the way of living affects the exposure to the creative mind. Similarly, females are the ones who seem to be less active in the creative field. This contrast raises whether females want to participate or the “so-called” rules of society stop them.

There might be many reasons for this activity, and female artists often face such challenges in performing arts. Female artists are getting less remuneration, fewer facilities, more nominations, and accusations. Although the scenario has been changing, it’s still at a snail’s pace. Similarly, females are also not very much active behind the scenes work during the movies. 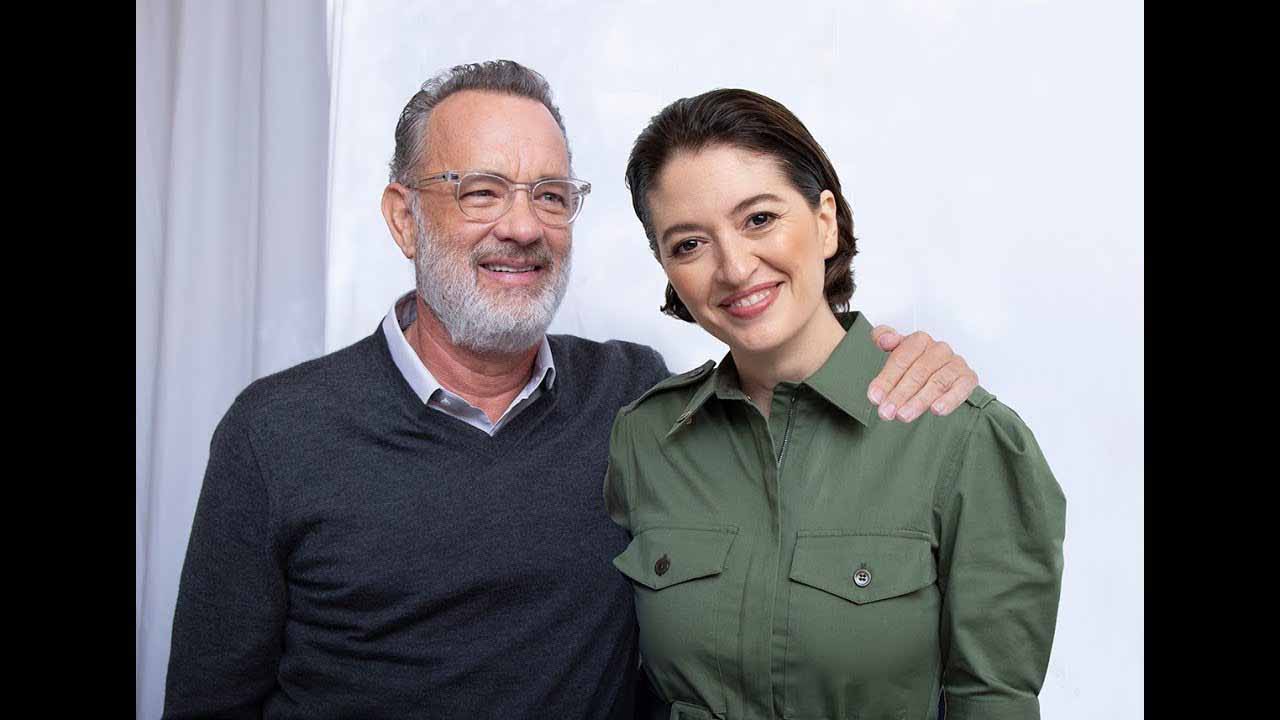 The birthplace of Marielle Heller is California who came into the world on 1st October 1979. Her father’s name is Steve Heller, and a chiropractor by profession. Her mother’s name is Annie Stiles Heller. She was an art teacher and artist. Marielle spent her childhood in Alameda with her siblings. She has a brother, Nate, and a sister Emily.

Marielle was passionate about acting since her childhood and became part of the “Almeda Children’s Musical Theatre.” “The Magician’s Nephew,” ” Winnie the Pooh,” “Charlotte’s Web” were some of her plays as a child actor.

Marielle passed out from the community theatre. She completed her high school at “Joseph Notre Dame.” Marielle completed her graduation in 1997. She went to UCLA and the Royal Academy of Dramatic Art to study drama. Marielle even received the honors such as “The Maryland Film Festival Fellowship” and “Lynn Auerbach Screenwriting Fellowship” honors. 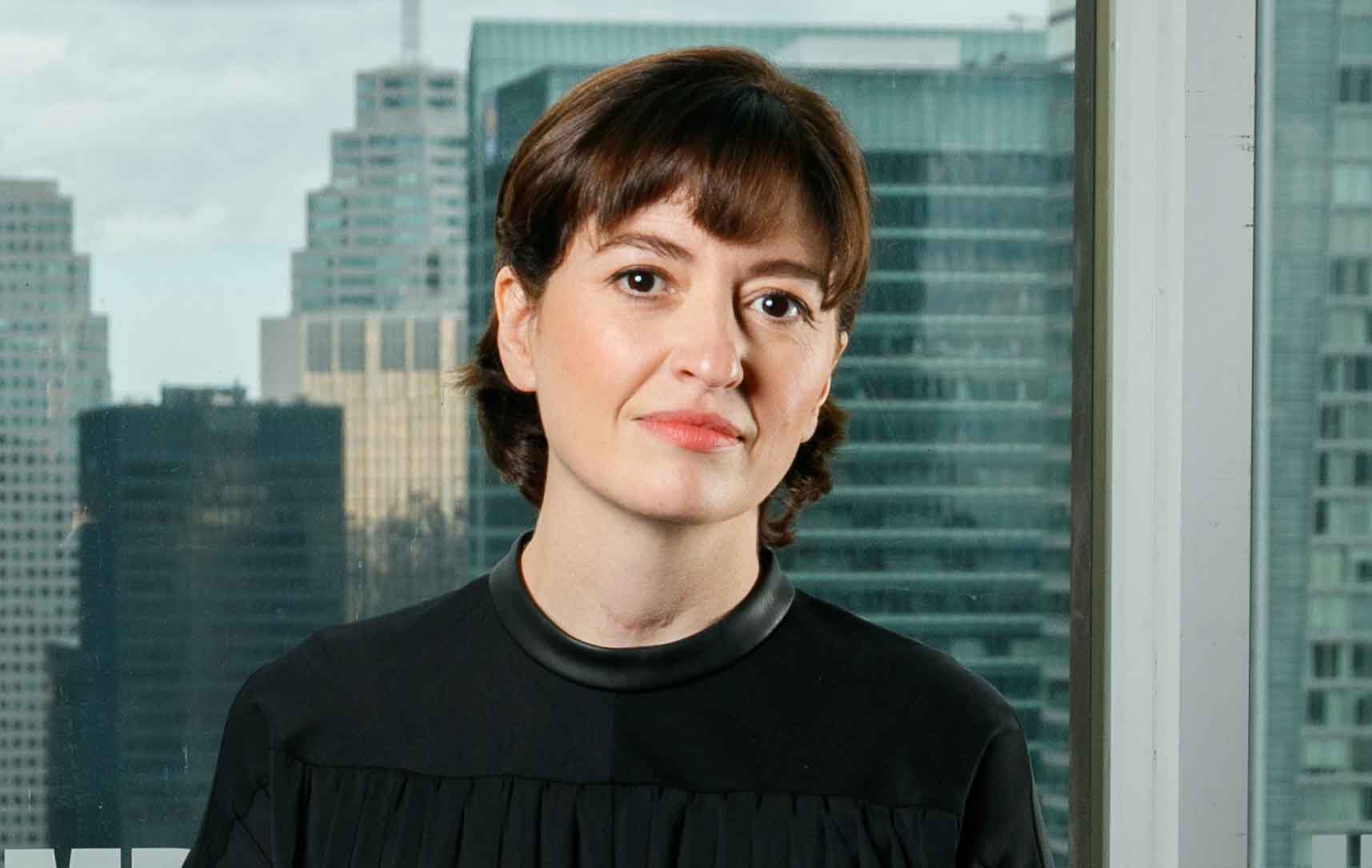 Moreover, she won a “Sundance Directing Fellowship” and “Sundance Screenwriting Fellowship” in 2012. This winning motivated him to write a movie based on a graphic novel. Phoebe Gloeckner was the writer of the novel, and Marielle Heller received the book as a Christmas gift from her sister in 2006. There were not many movies that showed the details of a young girl beautifully. After getting approval from Phoebe, Marielle Heller wrote the screenplay for the film with an identical name. She used the grants from the workshop to make the teaser of the movie.

The premiere of the film hold at the “Sundance Film Festival” on 24th January 2015. There was a limited release of the movie in August 2015, and the movie received critical acclaim at the Festival and nominations for the “Grand Jury Prize.” The movie even won the title of “Grand Prix of the Generation 14 plus” at the “Berlin International Film Festival” in 2015. The movie also got the title of “Best First Feature Film” in “Independent Spirit Awards” in 2016.

Likewise, Marielle Heller has also contributed to the screenplays of projects like “Renegade X” and “The Big Apple.” She directed the movie “Can You Ever Forgive Me?” and contributed to the film “St. Vincent” in 2014. “Paper Anchor” and “Popstar: Never Stop Never Stopping” were her movie projects as an actor in 2016, and Marielle Heller came up with his third direction in the movie “A Beautiful Day in the Neighborhood” in January 2018. “The Queen’s Gambit” was his recent television work in 2020.

Marielle met Jorma Taccone while studying acting at UCLA. They tied the knot on 30th June 2007 and gave birth to a baby boy Wylie Read Heller Taccone. Wylie came into the world in December 2014. 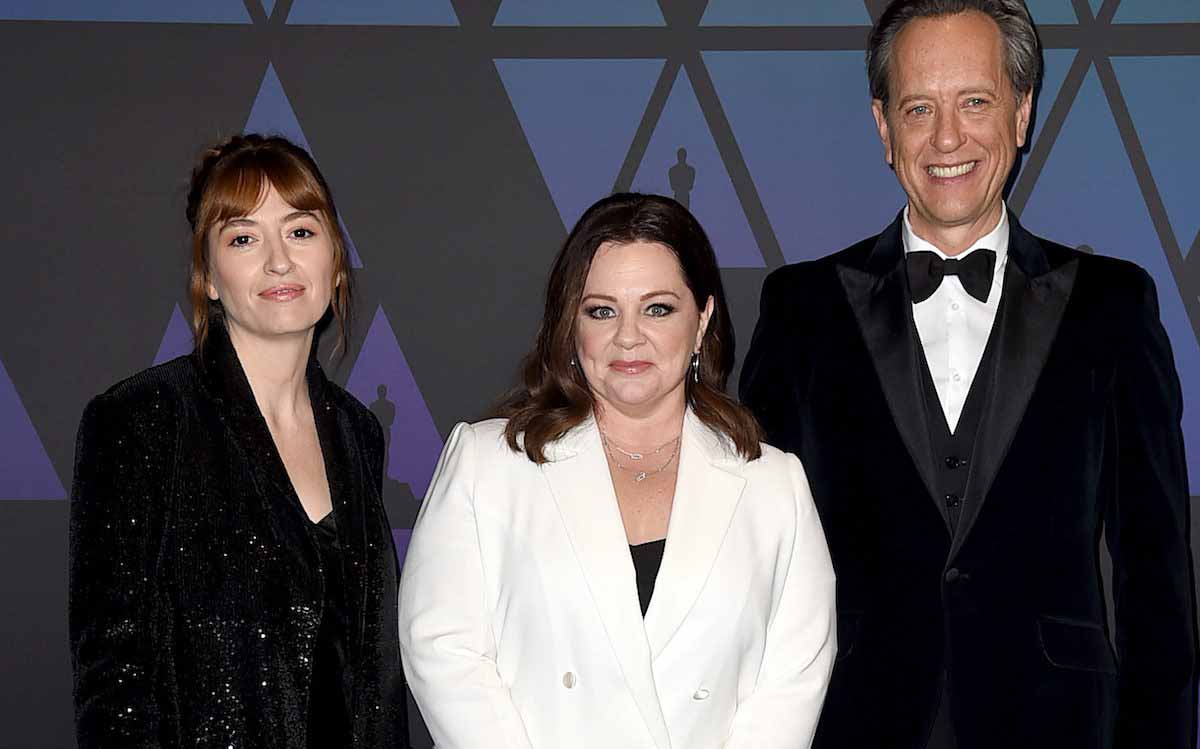 Marielle Heller is not engaged on social media terraces and seems to enjoy her spare time with her family far away from social media hassles. Marielle is very much passionate and determined about her professional life. She seems to spend more time on research stories and characters. Similarly, Marielle Heller appears to be conscious of her private life.

She has been part of the acting fraternity for more than ten years ad there are not any exact details about her net worth. According to her projects, she seems to have a net worth of more than $100000.

The nationality of Marielle is American. Marielle Heller belongs to the Jewish ethnicity and is currently at the age of 41. She has a standard height of 5 feet 8 inches with a gratis weight of 58 kgs.