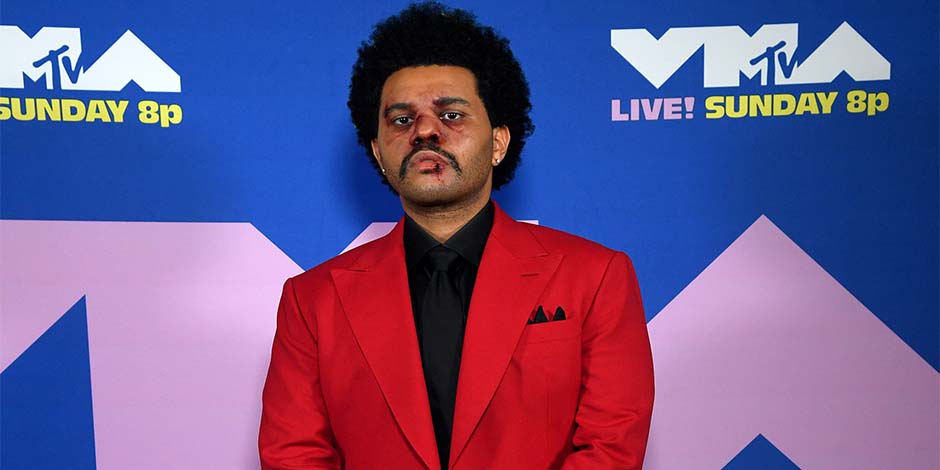 The Weeknd is a popular R&B performer. His first album, “Trilogy,” got Gold certifications. “Can’t Feel My Face,” ” Starboy,” and “The Hills” are some of his songs to be in the Top 10 list of “Billboard Hot 100”.

Everyone loves the praising and feedbacks of their work. The one who can get both success and failure as a part of life can cover a long journey. Some people individually share their feedback directly to the deserving ones. Some share it through the communication medium.

Likewise, to praise the enthusiasm and creativity of people, people are organizing various awards show. An award show is usually a big budget program. There are several possibilities for several people involved. It motivates not only the artists but also a broad group of people.

Out of a lot of award functions, American Music Award is one of the prestigious awards. It had started in 1973. Ever since it’s first here, it has motivated many artists, and not only the winners and the nominees get a lot of changes in the industry. The voting lines have opened for The Weeknd in American Music Award 2020. And people seem to have a lot of expectations for The Weeknd in this event. 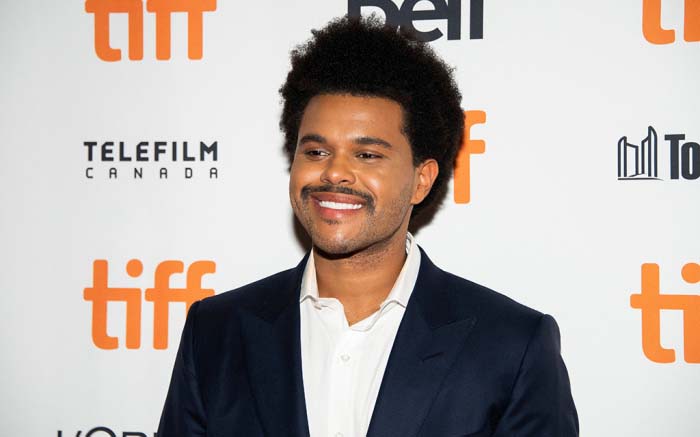 The birthplace of The Weeknd is Scarborough, Ontario. His real name is Abel Makkonen Tesfaye, who came into the world on February 16, 1990. He moved along with his family from Ethiopia to Canada during the 1980s.

He was the only son of his parents, and his father left the family when he was only one or two years old. He grew up with his mother and grandmother, where her mother used to work as a caterer and a nurse. She also used to attend night school. Abel left his house and lived with his friends at “65 Spencer Avenue.”

Abel’s career began after he met with Jeremy Rose. Jeremy is a met producer. Abel collaborated with Jeremy for the album “The Weekend.” Abel has also created the songs like “Loft Music,” ” The Morning,” and “What You Need” for the album. But Jeremy didn’t use the pieces. 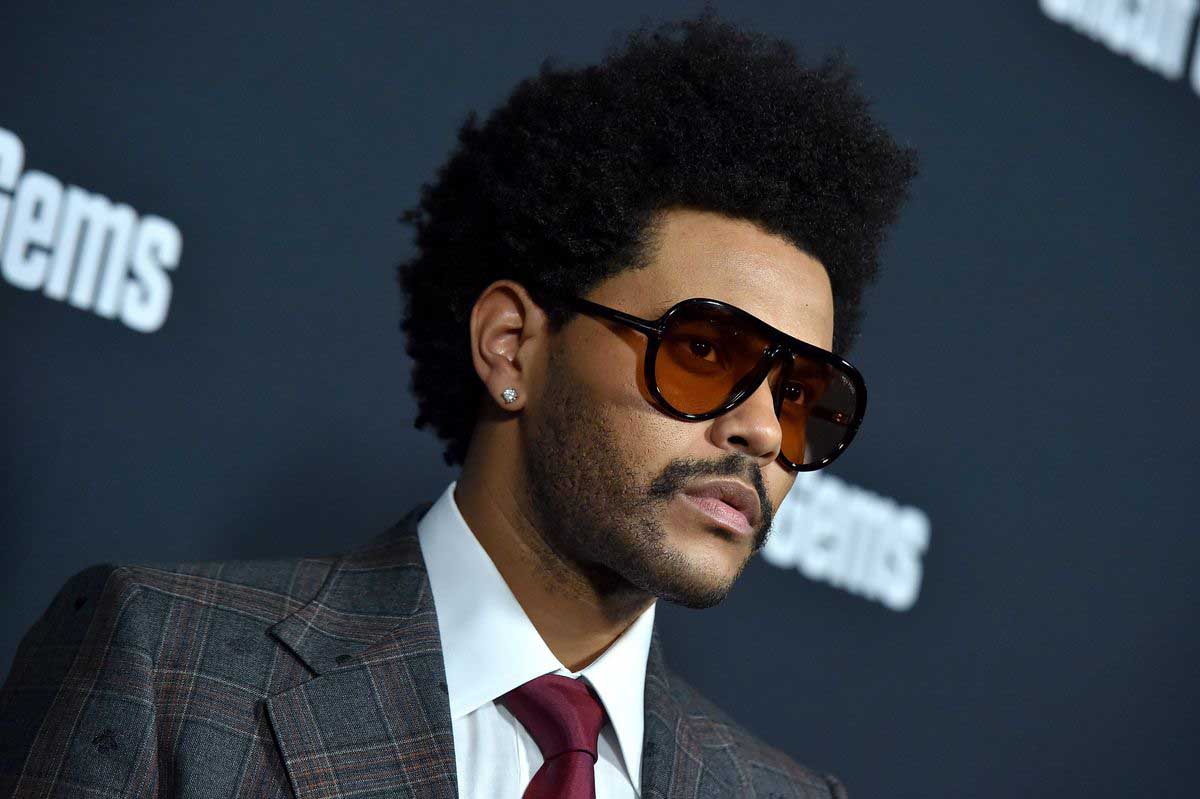 Likewise, Abel released the song on his YouTube Channel, titling “The Weeknd” in 2010. The songs succeeded in gaining popularity. Rapper Drake had also mentioned the pieces in a blog. Abel came up with his mixtape titling “House of Balloons” for the first time on 21 March 2011. The album consists of nine tracks, including three songs. The album received nominations for the “Polaris Music Prize” in 2011.

Similarly, The Weeknd started to perform at concerts. He collaborated with Drake on various projects. He came up with another mixtape, “Thursday,” on 18th August 2011. It also has nine tracks. Abel released his third mixtape, “Echoes of Silence,” on December 21, 2011. All these albums played a significant role in boosting his career in the year.

Abel started rehearsing with his band members at celebrations in Europe and the US. “Primavera Sound Festivals,” ” Wireless Festival,” “Coachella Festival” were some of the festivals across Spain, Portugal, California, and London.

Moreover, The Weeknd signed a contract with Republic Records. They released an album “Trilogy.” It consisted along of songs from his previous three albums. He released his album “Kiss Land” in September 2013. Abel also made some contributions in the tracks for the movie “The Hunger Games: Catching Fire” in 2013. He was also part of the “The 20/20 Experience World Tour.”

Abel came up with “Love Harder” in 2014. It was a duet with Ariana Grande. The same year he released the and from the movie “Fifty Shades of Grey” titling “Earned It.” Abel released another album titling “Beauty Behind the Madness” in August 2015., “Starboy” on 25th November 2016 and was part of the “FML” and “6 Inch” in 2016. 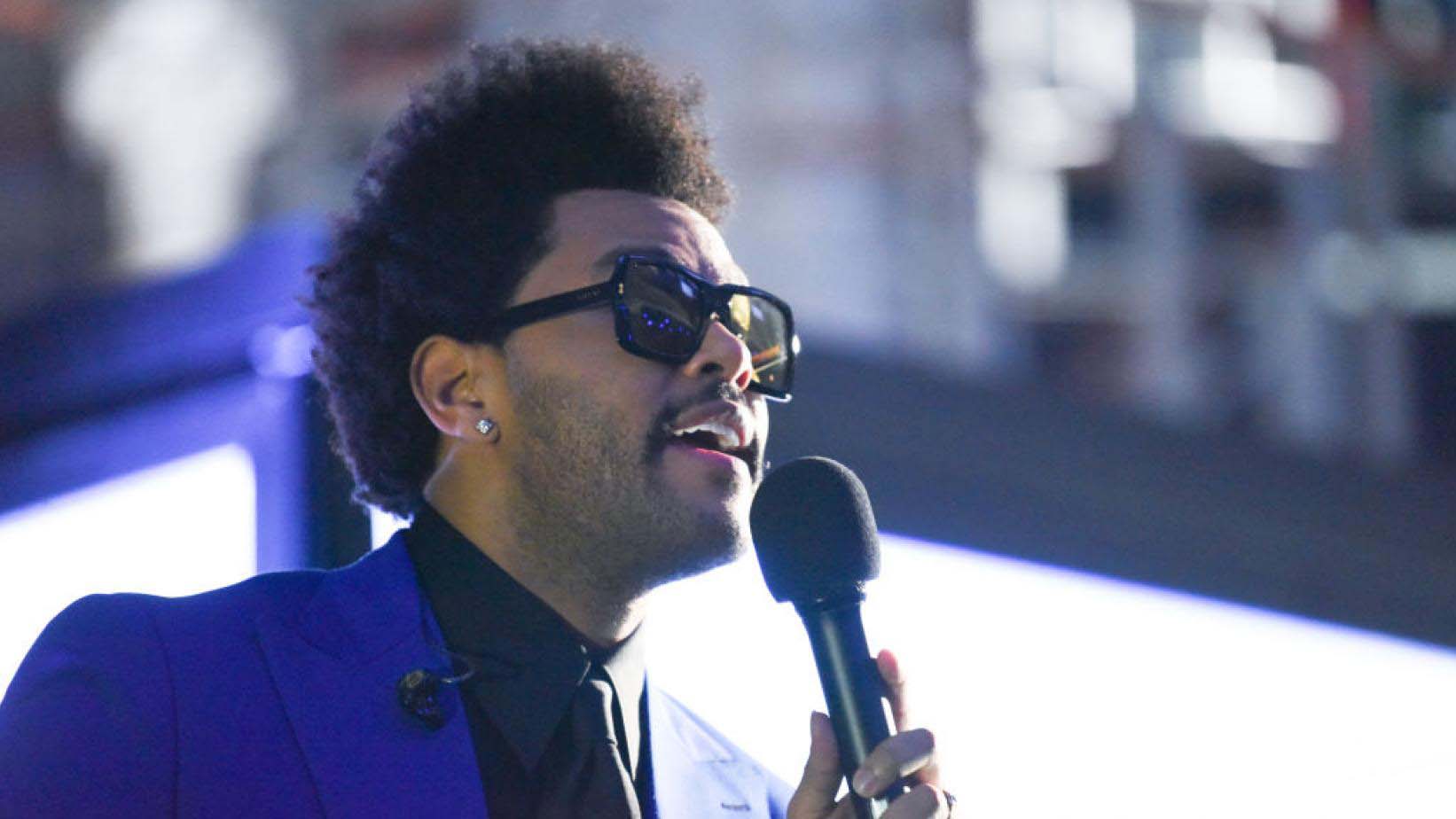 Abel is a part of the music production for about ten years and has achieved a lot in a shorter time. Abel still has a long way to go and spread his magic over the people. According to celebritynetworth.net, he has an approximate net worth of $100 million.

Abel’s nationality is Canadian belonging to Ethiopian ethnicity at his current age is 30 with an attractive height of 5 feet 8 inches and a complimentary weight of 85 kgs.