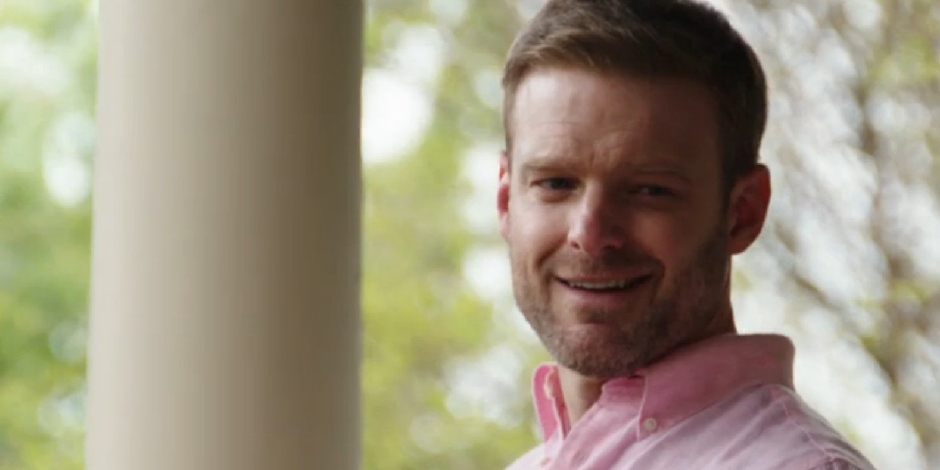 Why Is Matt Biedel Popular?

Matt Biedel is an American television actor who is known for his role as Daryl Petsky in the crime drama series, Narcos: Mexico. He is further known for his appearance in the series Altered Carbon alongside Joel Kinnaman and Neal McDonough and The Umbrella Academy.

Where was Matt Born and Raised?

Matt was born in a city called Lake Oswego of the Oregon state. His birth name is Matthew Thomas Biedel. He spent few years of his youth in Mexico.

Biedel’s nationality is American. He has an ethnicity white and his sexual orientation is straight.

Where did Matt go to School?

Biedel and actor, Jim Parsons attended the same local school in San Diego. He received his Master’s degree from the University of San Diego in acting.

Who is Matt Biedel Married to?

Biedel is married to cand the couple is gifted with 2 beautiful sons. He just can’t resist his love for his family all over his social media. He currently resides in Los Angeles. He is fluent in Spanish.

Matt Biedel is active on Instagram with over 2.3 thousand followers. He can be connected by @mattbiedel. He is also active on Twitter and has over 500 followers.

How did Matt Start his Career?

Everyone has the to start from somewhere and someday. He just started working as a truck driver before stepping into the limelight. He performed in Old Globe Theatre in a play called The Pleasure of His Company portraying the role of Roger Henderson in 2008. He later transitioned to acting in television series.

Biedel made his career debut in 2006 with the short film, Auteur as Lewis Fieldin.  He made his film debut in 2008 from the film named Cold Play, making his small appearance as officer Clooney. He further appeared in short films like Midnight Scorpion, Dark Horses alongside Halston Sage and David Thewlis, and Open Season.

In the year 2006, he landed the role of Dennis West in the series, CSI: Miami. Eh further landed a small role in the series, Dirt, Numb3s, Heroes, Cold Case, All My Children, and Medium.

Matt Biedel also portrayed several different roles in the series, Altered Carbon in 2018. The same year, he caught the attention of the audience with the role of Sgt. Dale Chedder in the series, The Umbrella Academy. He then landed his first major role in the series, Narcos: Mexico in 2018 as Daryl Petsky making his appearances in over 8 episodes. He has also appeared in the film, Dragonfly and Phoenix Forgotten.

As of 2021, Biedel is currently working for the new series, Midnight Mass and The Midnight Club.

Biedel has not received any awards any nominations yet.

What is the Current Net Worth of Matt Biedel?

Matt has an estimated net worth of 200 thousand dollars as of 2021. His sole earning comes from his acting career. He hasn’t been able to make his breakthrough in Hollywood yet however he has successfully able to capture the heart of audiences with his amazing performances. Since he is working on several projects, we expect that his net worth is going to increase more in the coming days.