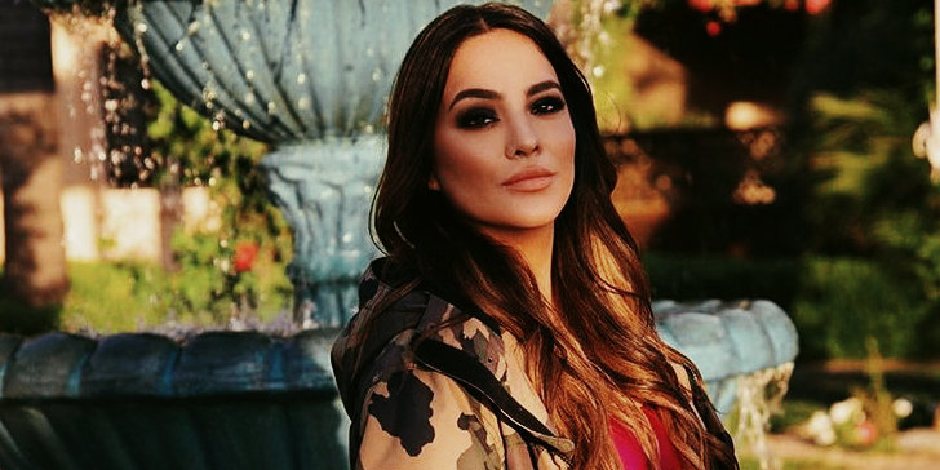 Mayeli Alonso is a Mexican entrepreneur, Instagram star, and the founder of “Drama Queen Makeup”. Likewise, she is also known for being the ex-wife of American singer and songwriter Lupillo Rivera.

Mayeli Alonso holds Mexican nationality, and as per her ethnic background, she belongs to the Spanish ethnicity.

Check out the latest updates on Ex-Wife of Kelly McGillis, Melanie Leis

How did Mayeli start her Career?

Mayeli Alonso began her career in 2014, as an entrepreneur. After that, she opened her cosmetic line, “Drama Queen Makeup”, which is for lipstick and multicolored eye shadows. Likewise, she also runs an online shop where she sells false eyelashes, and the name of the shop is “Town of Lashes”.

What is the relationship status of Alonso?

Mayeli Alonso was previously married to her ex-husband Lupillo Rivera in 2006 where his real name is Guadalupe Rivera Saavedra. Her ex-husband is a well-known American singer and songwriter. The couple gave birth to their two children together, and they are Karizma and Irey Rivera. After living together happily for a long time, they decided to live separately and had divorced in 2018.

To talk about Mayeli Alonso’s physical statistics, she has a height of 5 feet 4 inches and a weight of 54 kg. Similarly, she has a beautiful face and body structure with brunette hair and brown eyes. Likewise, further information about her physical statistics like body measurements, shoe size, and more still has a question mark.

Mayeli is active on several kinds of social media platforms like:

Alonso is active on Instagram with the tag name (“@mayelialonsooficial”), where she has 958K followers and posted 393 posts. She has posted many beautiful photos on her Instagram account and also received many likes and comments. She looks stunning and cool in her photos so that people are attracted to her.

Likewise, Mayeli Alonso also has a Twitter account with the tag name (“@MayeliClub”), where she has 30.9K followers and tweets 4244 times.

Mayeli also has created a Facebook account named “Mayeli Alonso”, where she has 767K followers and posted many stunning photos that received many likes and comments.

Similarly, she has created her own YouTube channel named “Mayeli Alonso”, where she has 158K followers. She joined on YouTube on 18 January 2014 and started uploading many videos on her YouTube channel with exciting content so that views on her videos reached 5,077,574. She has posted cooking, fitness, and many fun videos, which made her career more successful.

A beautiful, active and talented Mayeli Alonso is a well-known entrepreneur and Instagram star who gained more attention from her social media accounts. Likewise, she is also known as the founder of “Dram Queen Makeup”. Currently, she is living a very happy and standard life with an estimated net worth of $12.5 million.