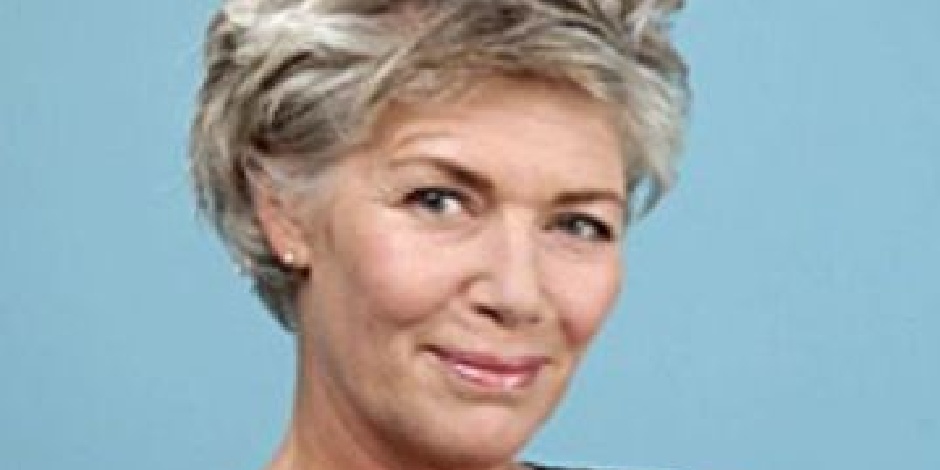 Melanie Leis is popularly known for being the ex-wife of American actress Kelly McGillis. McGillis is well-known for her lead role in the film “Top Gun,” where she starred alongside Tom Cruise. Melanie Leis was a simple bartender who rose to fame after marrying McGillis.

Melanie Leis was born on 9th July 1967 in the United States. She was born under the star sign Cancer. She has American nationality and belongs to Caucasian white ethnicity is yet to be revealed. Neither has she mentioned anything regarding her parents.

Check out the latest updates on Canadian Actor Christopher Heyerdahl

Melanie Leis is an educated woman. She attended her high school in her hometown and later graduated from Berklee School of Music.

How did Leis start her Career?

After graduating from the prestigious Berklee School of Music, Melanie Leis started her job as a bartender. It was when she met Kelly. She was also involved in several theatrical performances back then.

After not receiving much success in her acting career, Leis started involving herself in corporate works. She worked for Independent Communications and is currently working for the KPMG network.

On the other hand, Kelly McGillis, who was one time a popular actress, is working as an acting teacher in The New York Studio in Asheville, North Carolina. She has also been living a single life after separating from Leis.

Who was McGillis Married to?

Melanie Leis met Kelly McGillis in 2000. Leis was a bartender at the bar owned by Kelly McGillis’ and her then-husband, Fred Tillman. McGillis was previously married to Boyd Black in 1979. Tillman was her second husband, and she had her first child Kelsey with Tillman.

The couple was expecting their second child, Sonora, when they moved to Key West, Florida. Just after giving birth to her second daughter, the couple ended their marriage in 2002. Leis was working on Kelly’s bar named Kelly’s Caribbean Bar Grill & Brewery. They started dating not long after that, but Kelly never opened up about her sexuality until 2009.

During an interview with The New York Times, Kelly stated her initial relationship with Leis, “We just started talking, and I really was taken with her.” The couple started dating soon after that. She again recalled, “We were partners in crime and were both drinking and abusing drugs.”

As of 2021, Leis is living a single life in Philadelphia with her mother. She hasn’t been in a relationship with anyone after Kelly.

Check out the latest updates on Rising Star Lyliana Wray

Leis is currently 53 years old, turning 54 years in July of 2021. Her sexual orientation is lesbian. She has black eyes and brown hair. She has a bright and cheerful smile. She prefers to keep her hair short up to neck length. She stands 5 feet 3 inches which are about 1.60 meters tall and weighs 52 kg. She has an average body build with body measurements of 34-26-34 inches.

Melanie Leis is present on Instagram, but she has kept her Instagram account private. She has over 350 followers on Instagram, and she can be connected through @mellies67. She is not present on any other social media platform.

Check out the latest updates on Popular Actor Lewis Pullman

What is Leis’s Current Net worth?

As of 2021, Melanie Leis has an estimated net worth of $600 thousand. She is currently working in a small business company and is leading a normal life. She has been out of public attention after ending her relationship with Kelly McGillis, and we can see from the profile picture of her social media that she is living a happy life.