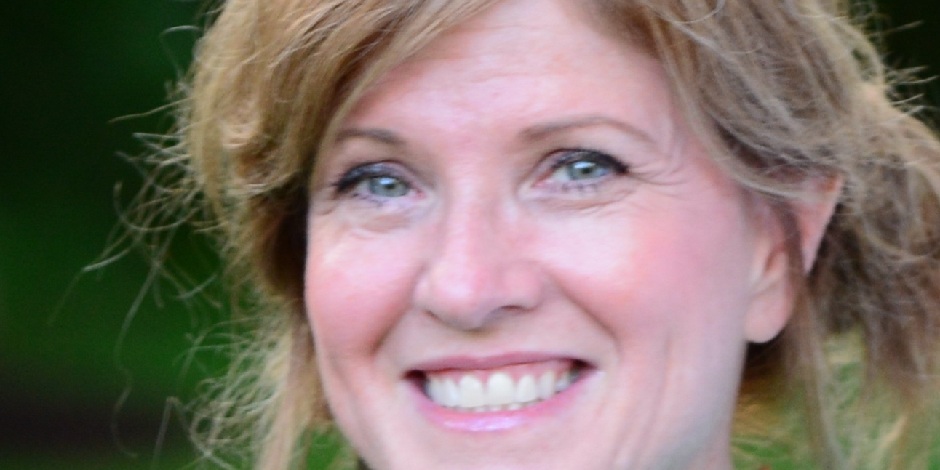 Michelle Dobrozsi is a beautiful actress who made her appearances in several movies and series, including “Dark Waters”, “The Old Man & The Gun”, “Queenpins”, and more.

Likewise, she also keeps her nationality and ethnic background secret as she is very secretive about her personal life.

Michelle Dobrozsi grew up beautifully, but her family and childhood details are still a mystery for her fans and followers. Likewise, her educational background is still missing, so information about her academic qualification still has a question mark.

How did Dobrozsi start her Career?

Michelle Dobrozsi established herself as a well-known actress, where she started her acting career after being cast as a Vanguard club guest in the movie “Miles Ahead” in 2015. In the same year, she also made her appearances as Injured Funhouse Guest in the film “Funhouse Massacre”.

After that, she played the role of Provost’s Secretary in the movie “Goat” in 2016 and appeared as a Cocktail party guest in the film “A Kind of Murder” in the same year. Further, she was offered the role of Nurse in the short movie “Reaching Out” and then got a chance to play the role of Recruit Dell in the movie “Hipppiefied Soldier”.

Likewise, Michelle Dobrozsi made her appearance as Michelle in the movie “75,” released in 2017. In that year, she appeared in several films, including “The Killing of Sacred Deer”, “Blood Heist”, and “Curvature”, but that all were uncredited roles.

Additionally, in 2018, she appeared in the TV series “Clever Girl” and then, in the same years, she also got the roles in the movies “Gotti” and “Tiger”. In the following year, she got the chance to play the role of Carol Doronch’s Mother in the movie “Extremely Wicked, Shockingly Evil, and Vile”. Further, she also plays the role of Doctor in the movie “Point Blank”.

In 2020, she was offered the role of guardian Ad Litem in the movie “Healing River,” and in 2021, she also played the role of Militia in the movie “The Devil Below”. Further, she will appear in the upcoming movies “The Goldenhill Fortune (Proof of Concept)” and “The Shoes”.

Check out the latest updates on Kyla Wayans

Michelle Dobrozsi’s relationship status is still a mystery for her fans and followers as she hides all the personal information related to her. So there is still a question mark if she is married or in a relationship with any man. But looking at her age, she might be a married woman and has children, but she remained quiet about her personal and love life, so it can’t be assumed proudly.

To talk about Michelle Dobrozsi’s physical statistics, she has got a beautiful face with blonde hair with a mesmerizing smile on her face. However, further information is still under research, so there is a question mark about her height, weight, body measurements, and more.

Check out the latest updates on Yolanda Lynes

A beautiful active, and talented Michelle Dobrozsi is a well-known actress who played the roles in several movies and series like “Dark Waters”, “The Old Man & The Gun”, “Queenpins”, and more. She must currently live a very wealthy life with her family, but she also hides her net worth details.