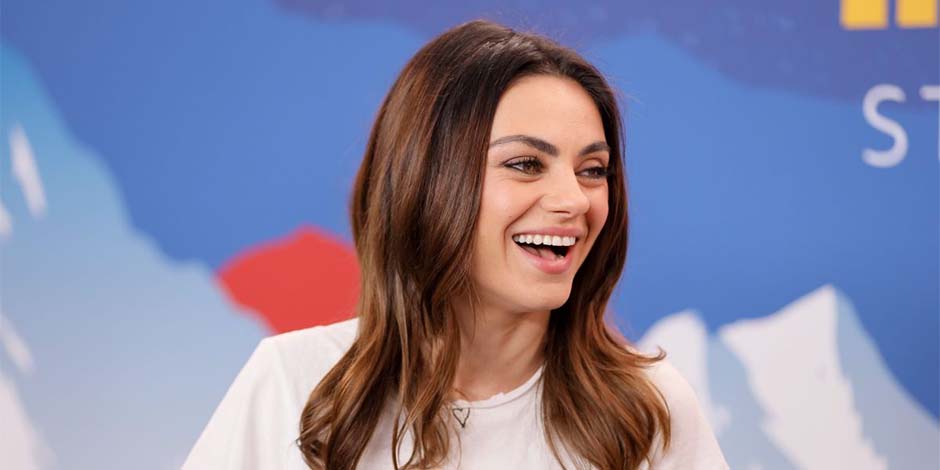 Mila Kunis, who is best known for her performance in “That ’70s Show”, “Family Guy,” “Oz the Great and Powerful” and “Friends with Benefits” to name a few, is a Soviet Ukraine born American actress who has been active in the film industry since 1983.

Mila Kunis’ real name is Milena Markovna Kunis, born to parents Elvira and Mark Kunis on August 14, 1983. She was born in Chernivtsi, which got located in Soviet Ukraine. Her mom is a science teacher and runs a pharmacy, whereas her dad is a mechanical engineer. Her elder brother is named Michael. She and all of the family members traveled to the USA in 1991 with only 250$ with them. 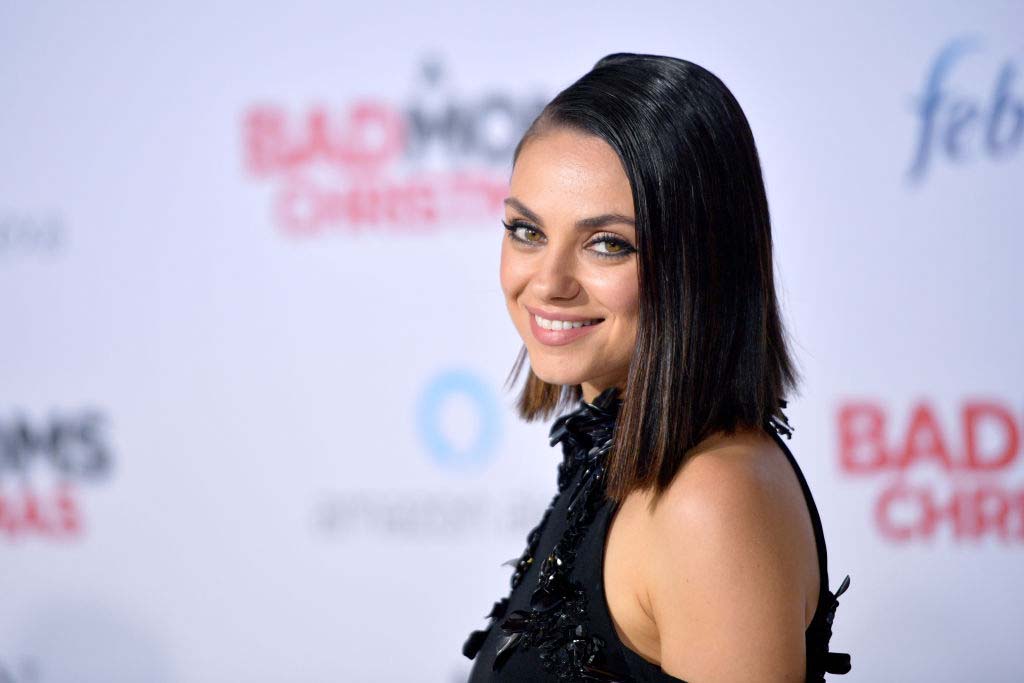 Mila Kunis was seven years at the time of arrival in the US, and she didn’t know English at all. During this time, she would cry every day as she found it challenging to fit in, and the culture was new to her. According to her, Mila felt deaf and blind at this time. She completed her high school education from Fairfax High School in 2001.

She made her film debut in 1996 with the film titled “Santa with Muscles,” in which she played the role of Sarah. The following year, she acted as Jill in the movie “Honey, We Shrunk Ourselves.” In the 1998 comedy film called “Krippendorf’s Tribe,” she played the role of Abbey Tornquist. In 2001, Mila Kunis appeared as Basin in the comedy film titled “Get Over It.” In 2005, she voiced Meg Griffin in the movie “Stewart Griffin: The Untold Story.” She appeared in two films in 2007, namely, “After Sex,” in which she acted as Nikki and in “Moving McAllister,” in which she served as Michelle McAllister. 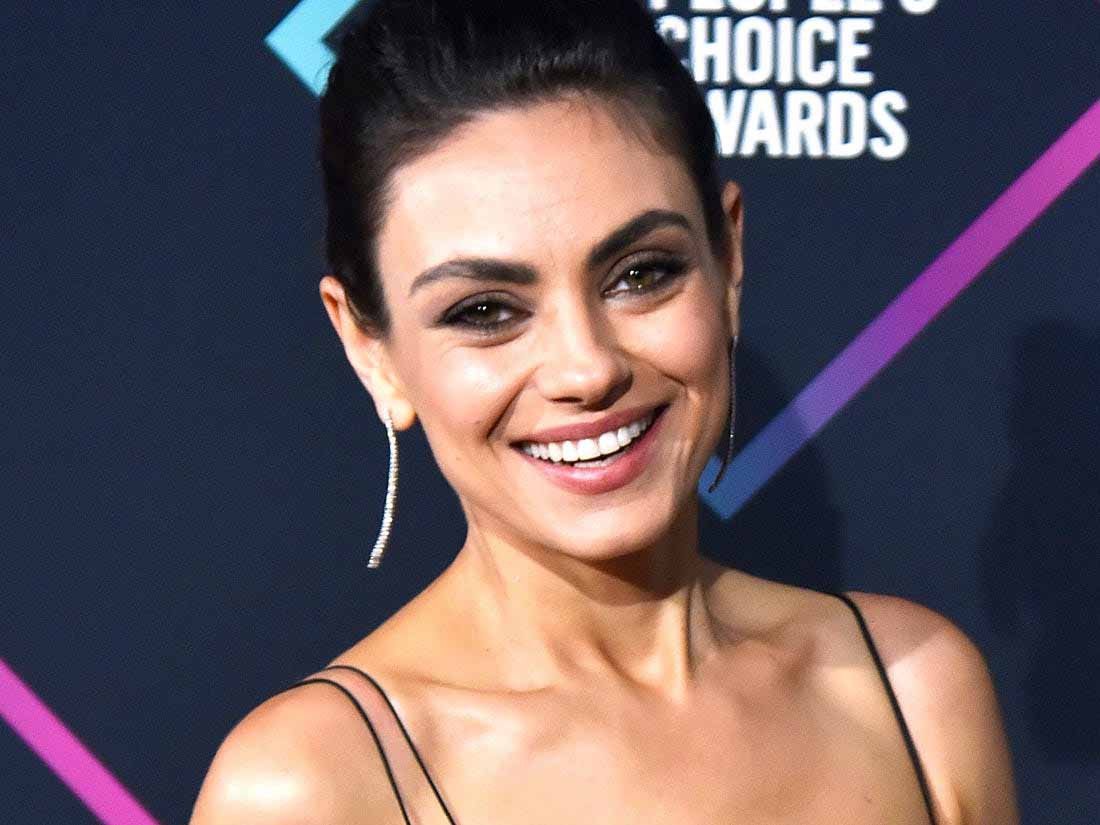 The following year, she had roles in three films, namely, “Forgetting Sarah Marshall,” in which she acted as Rachel Jansen, “Boot Camp” in which she played Sophie, and in “Max Payne.” After appearing as Cindy in “Extract” in 2009, Mila appeared in films like “The Book of Eli,” “Date Night,” and “Black Swan.” In 2011, she appeared as the character named Jamie Rellis. In 2012, she appeared as Lori Collins in “Ted” and as Catherine Maguire in “The Color of Time.” She acted as Theodora in “Oz the Great and Powerful” in 2013. The same year, she appeared as Natalie in “Blood Ties” and Julia Weiss in “Third Person.”

In “Hell and Back,” she voiced Deema in 2015. The following year, she appeared as Amy Mitchell in “Bad Moms.” She reprised this role in 2017 for the film “A Bad Moms Christmas,” for which she was also an executive producer. In 2019, she voiced Greta in “Wonder Park.” In 2020, she acted as Molly in “Four Good Days.” She is to appear as Nancy in the upcoming film titled “Breaking News in Yuba City.”

Mila Kunis and Ashton Kutcher got married in July of 2015 after a year of their engagement in their private place. They married in Oak Glen, which lies in California. Their first child was born in October of 2014 and was named Wyatt Isabella Kutcher, and their son named Dimitri Portwood Kutcher, was born in November of 2016.  Due to heterochromia iridium, Mila has different colored iris. Her left iris is brown, whereas her right iris is green. 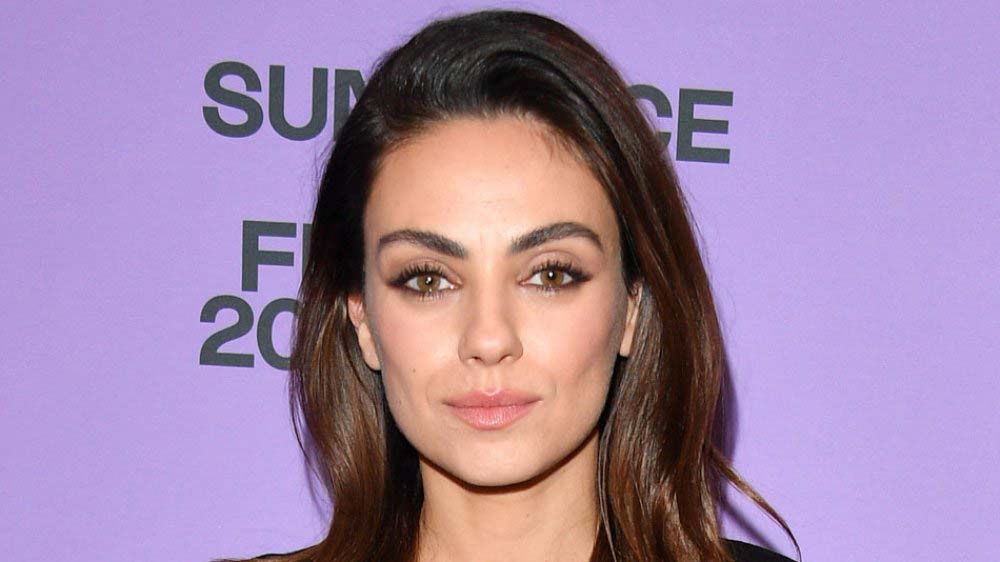 As of October 2020, Mila Kunis isn’t actively engaged on any social media platforms. This activity is because she doesn’t like the current social media that is more inclined towards negativity.