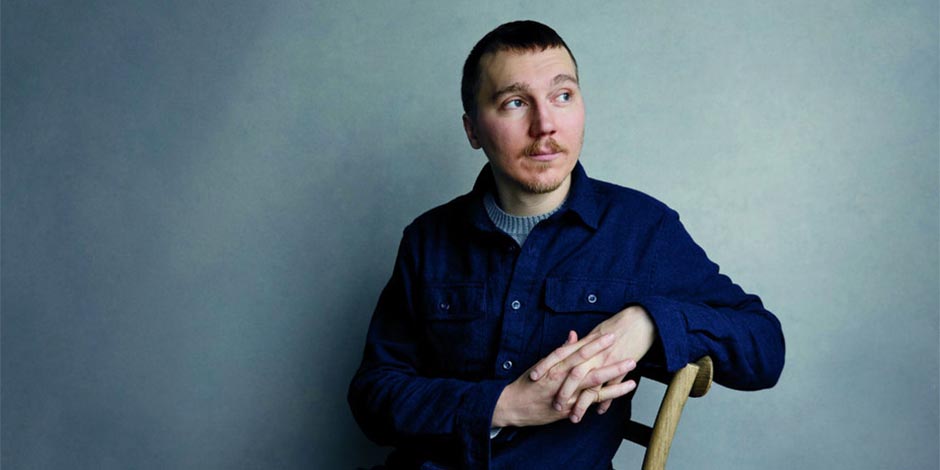 Paul Dano is also a veteran who began his run at a young age. He might not have thought that the small boy on the stage would become an actor. Paul has extended his interests in more than the acting. He is an actor, producer, musician, director, and screenwriter from America.

Everyone is born for something unique. Different people have different goals and ambitions. People have their destiny. Some realized it at the very beginning of their life. Some find it very late in life. It’s all about the passion and determination of people who differ the achieving goals.

Those persons who know their interests and strength long with weakness can achieve more. It’s because they have spent their time to know themselves. This behavior helps to invest their focus on the matter they need to excel in. Similarly, those actors who are into acting can develop themselves as a mature actor. 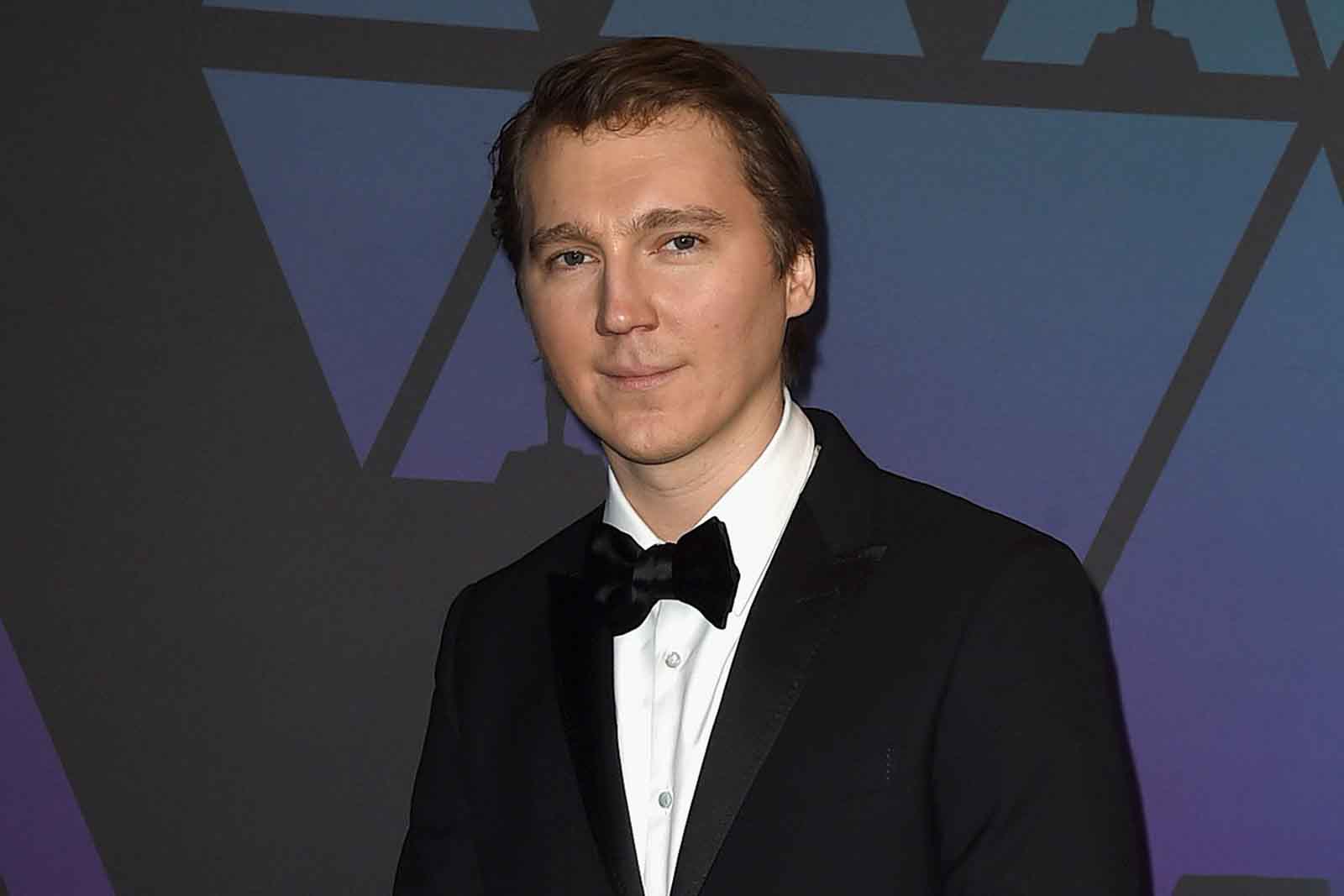 The birthplace of Paul is in New York City. He came into the world on 19th June 1984. His father’s name is Paul A. Dano. He was a businessman. Paul’s mother’s name is Gladys. Paul Dano migrated along with his members to New Canaan, Connecticut. They settled in Wilton, Connecticut. He has a younger sister Sarah.

Paul went to the “Browning School.” Paul Dano completed his graduation from “Wilton High School” in 2002 and went to “Eugene Lang College.”

Paul began early in life from one of the holy places for all the actors, Broadway, who was only ten years old when he was part of a classical play. He was part of another play titling “Inherit the Wind” when he was twelve years old, sharing the stage and George C. Scott and Charles Durning.

Paul Dano was also part of the play “A Christmas Carol” in 1997 and 1998. The premiere of the theatre was in “The Theatre” in Madison Square Garden. He started his TV career with the TV series “Smart Guy” in 1998, and he started the movie journey from “The Newcomers” in 2000.  It was a minor role. He got a significant role in the movie “L.I.E” in 2001. Paul portrayed the role of Howie Blitzer. 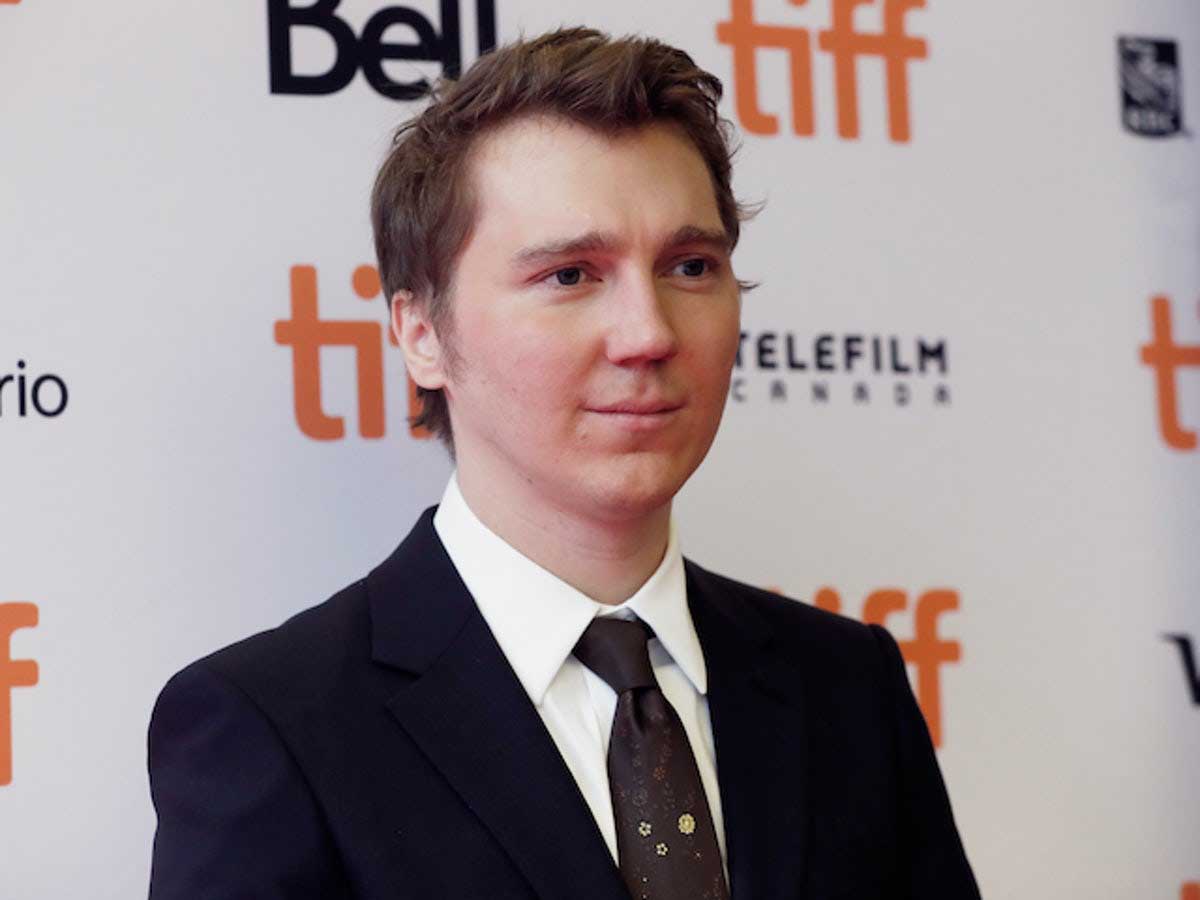 Moreover, Paul appeared in “The Sopranos” and ” Too Young to be a Dad” at the beginning of the 2000s. It was around 2002. He even got the opportunity to share the green with heart-throbbing actress Angelina Jolie. It was in the movie “Taking Lives” in 2004. He portrayed the role of Martin Asher in the film. Paul Dano was part of the movie “The Girl Next Door” in the same year.

Paul appeared in the supporting role in the movies “The King” and “The Ballad of Jack and Rose” in 2005. He came up with “Weapons,” ” Fast Food Nation,” and “Little Miss Sunshine” in 2006. Paul also was part of the plays like “A Thousand Clowns” and ” Things We Want” in the “Roundabout Theatres.”

Paul shared the screen with Cameron Diaz and Tom Cruise in the movie “Knight and Day” in 2010. He was also part of the film “A Free Man of Color” and “Meek’s Cutoff” in the same year. Paul was part of the movie “Cowboys and Aliens” in 2011.

Paul started dating Zoe Kazan in 2007. Zoe is also an actress and screenwriter. She gave birth to a baby girl in August 2018. They two had shared the screen in the movie “Ruby Sparks” in 2012. She even contributed to Paul’s first directorial project as a screenwriter in “Wildlife.” 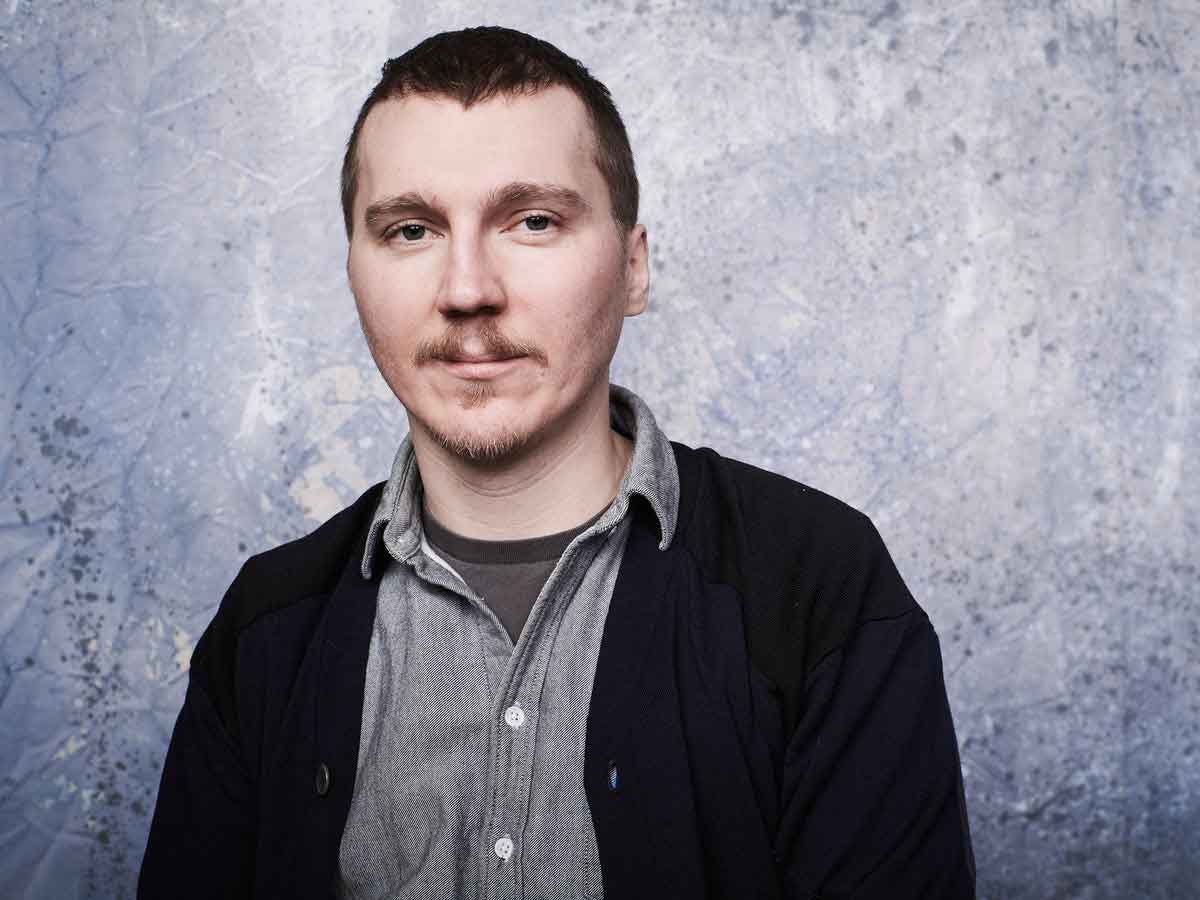 Paul Dano is not active on social media platforms. He seems to enjoy his life far away from the annoyance of social media. Although if you search his name on Instagram and Twitter, you will encounter a few unverified accounts and pages. He does not have a Facebook account.

Paul Dano has been part of the industry for longer than twenty years. Paul was passionate about acting since a young age. He started his acting career from the dream stage of a lot of actors, “Broadway.” He has appeared in several movies, plays, and TV series.  According to celebritynetworth.net, he has an approximate net worth of $10 million.

The full name of Paul Dano is Paul Franklin Dano. His current age is 36 years. He has an attractive height of 5 feet 11 inches with a complimentary weight of 73 kgs. The nationality Paul is American, and his ethnicity is Swedish, Slovak, and Czech.