Miles Teller was born on 20th February in 1987 in the Downingtown of Pennsylvania in the U.S. Thus; he is of American nationality. His full name is Miles Alexander Teller but is commonly known by simply Miles teller. He is the only don of Michael Teller and Merry Teller, and they have a daughter named Dana Teller.

His father is an engineer working in the nuclear power plant field while his mother works as a real estate agent. Mikes Teller’s family came from Russian Jewish as well as from English and Irish ancestry. Miles Teller moved to Citrus County with his family at the age of 12 and started living there, and after a few years, they again transferred to Pennsylvania and later on moved to Delaware. 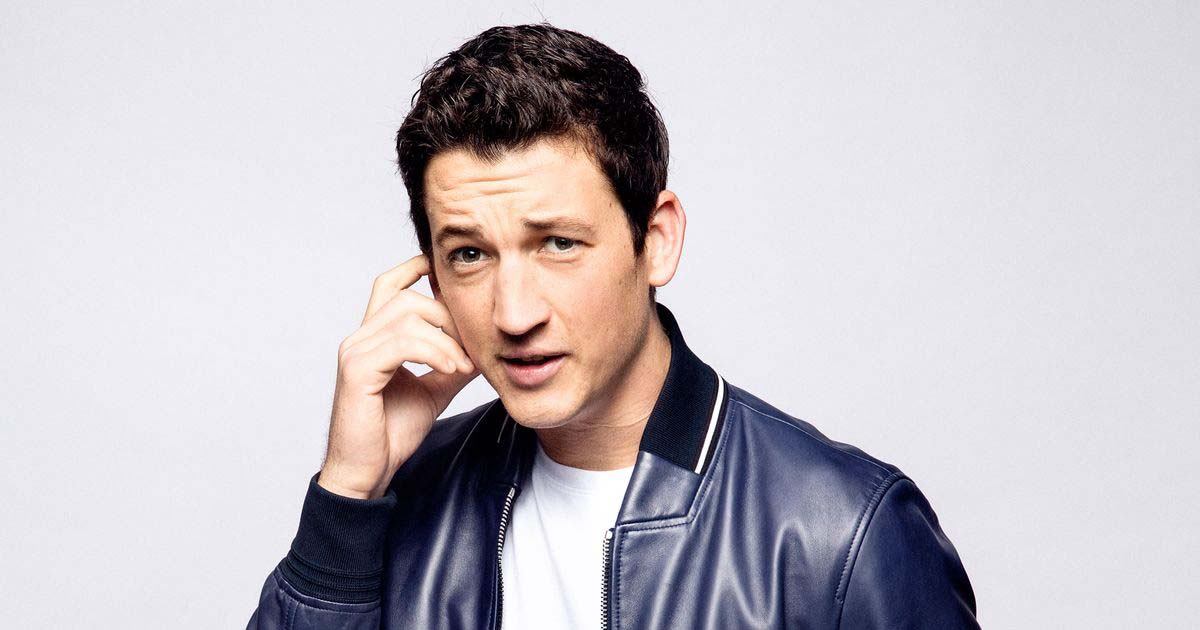 As a teenager, he thought of joining the baseball professionally for his career. Later he graduated from the (NYU) New York University Tisch School of the Arts with a degree in Bachelor of Fine Arts, and he decided to turn into actions. Miles Teller went to the Lee Strasberg Theatre and Film Institute to study acting. During his early days, he used to work in a restaurant as a server.

Teller injured himself in 2007 due to the car accidents that lost control at the speed of 80 mph. He still has lots of scars in his face caused due to accidents.

Miles Teller started appearing in the film industry since 2004. Before graduating from the drama institute, he appeared in many short films like Moonlighters, A Very Specific Recipe, The Musicians, and lastly, The Track Meet. His first brief film appearance was in Moonlighters, which was directed by Jesse Newman. He played a small role in the movie as the character Miles and the stars Kathrine Brooks, Steven Jenks, etc. In 2007, he starred in the 10 minutes short film called A Very Specific Recipe, where he portrayed the character of Lee. Jesse Newman directed the short film, and the film co-starred Monica Ordonez. 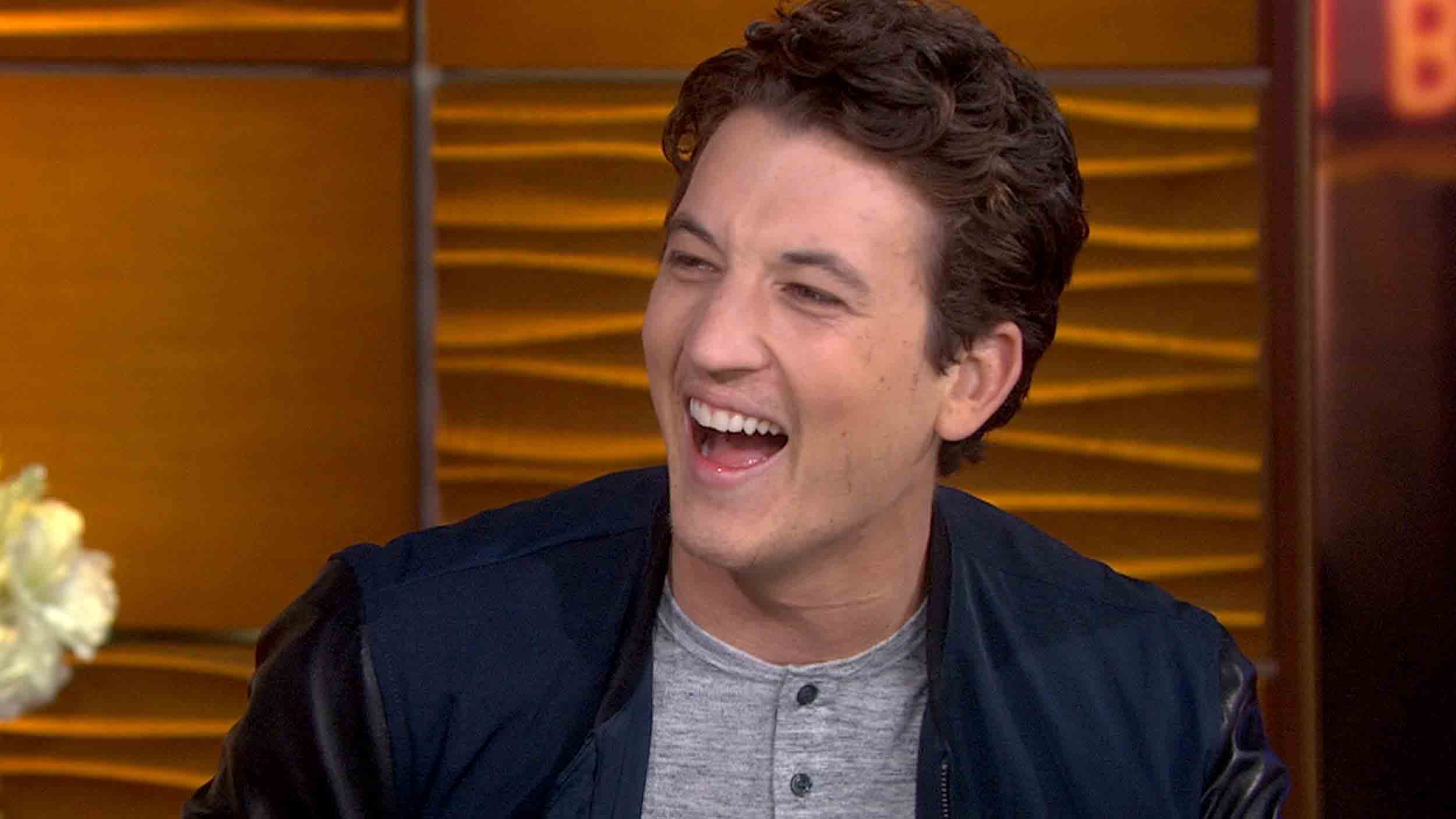 In 2009, Miles Teller graduated from art school. In 2010, Teller made his first film debut in 2010 in the movie Rabbit Hole. The movie starred the actress Nicole Kidman, and she handpicked Teller. In the film, Teller has portrayed the character of Jason as a small side character. Later on, he starred in Footloose, directed by Craig Brewer, based on a 1998 musical film. Miles Teller has portrayed the character of Willard Hewitt along with the stars Kenny Wormald and Julianne Hough.

In 2013, he starred in another comedy film called 21 & Over. In the movie, he played the character of Miller. The same year, he starred with Shailene Woodley in the romantic movie The Spectacular Now. Janes Ponsoldt directed the film, based on the novel by Tim Tharp.

The movie was highly praised by the critics and received many nominations. Miles Teller again appeared in the movie Whiplash in 2014, portraying a drummer named Andrew Neiman. For the first time for his outstanding performances, Teller nominated for the three awards, namely, Gotham Independent Film Award for Best Actor, BAFTA Rising Star Award, and lastly, Satellite Award for Best Actor.

After that, Miles Teller rosed into fame and received additional recognition from his performance in the movie Divergent in 2014. Directed by Neil Burger, he portrayed the character of Peter Hayes. Later on, Miles appeared in both of the Divergent sequels called Insurgent and Allegiant in the years 2014 and 2016, respectively. In 2015, he starred in another movie called Fantastic Four, portraying the Marvel comic character as Mister Fantastic. In 2016, he starred in the Todd Phillips’ film War Dogs portraying David Packouz.

The same year, Miles Teller appeared in the movie Bleed for This as Vinny Pazienza. He also starred in the Dylan Kidd’s Get a Job movie as a Will Davis along with the co-star Anna Kendrick. In 2017, he starred in two biographical films called Only the Brave as a Brendan “Donut” McDonough and as an Adam Schuman in Thank You for Your Service. Both of his movies received good reviews from the audiences.

Teller’s upcoming movie as of 2020 is Top Gun: Maverick, directed by Joseph Kosinski. Teller has portrayed the character of Bradley Bradshaw, and it will be releasing in the year 2021.

Teller is committed to a beautiful actress and a model, Keleigh Sperry. They were engaged on 20th August in 2017 and eventually got married on 1st September of 2019 with only their family and close friends in Hawaii. They dated for six years before getting married. Mikes Teller is not an Instagram or social media user.

As of 2020, Miles Teller has a net worth estimation of about 12 million dollars. His net worth started increasing after his starring role in the hit movie Rabbit Hole. Since he is in his early 30’s, there is also a possibility of expanding his net worth in the upcoming years.