Emma Mackey was born on 4th January 1996 to her family Philippe Mackey, her father, and her mother, Rachel Mackey. Her full name is Emma Margaret Marie Richard -Mackey, but people know her as merely Emma Mackey. Her nationality is both French as well as British.

She is French because she was born in the northwestern city of France called Le Mans. Her nationality as British is because her mother is of English ancestry, whereas her father is of French origin. Details of her siblings are not known to the public. Her father works as the principal of the school. Although Emma Mackey’s birthplace was Le Mans, she spends most of her early days in the western part of the country in Sable-sur-Sarthe. 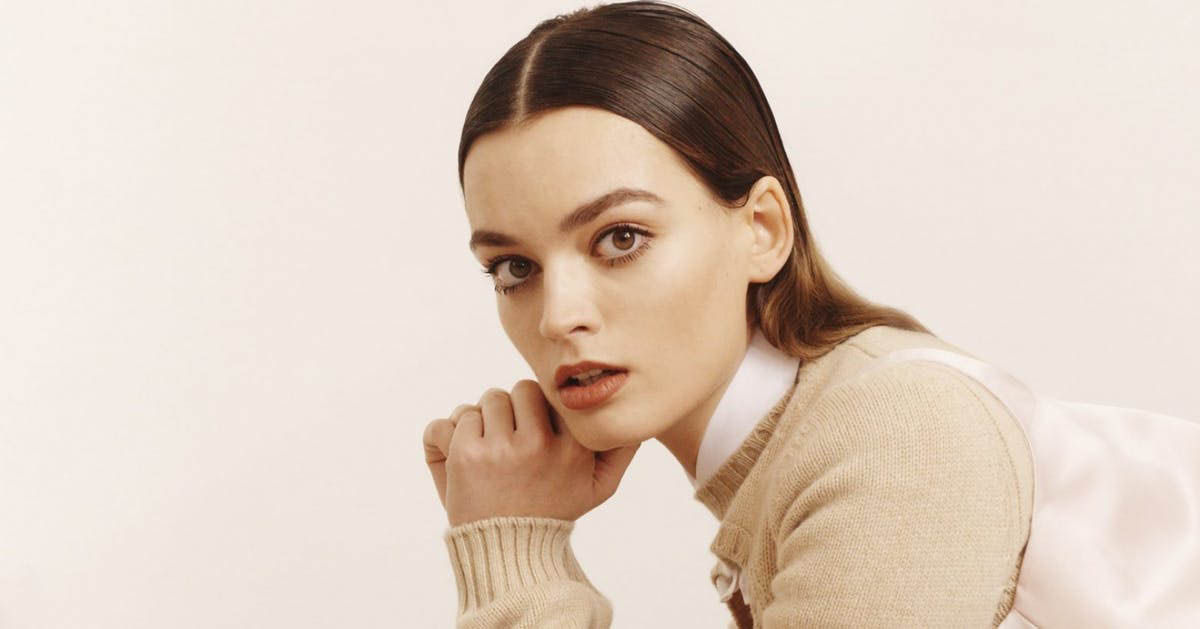 Mackey attended I’academia de Nantes or Academy of Nantes (in English) for her high school, and she completed her secondary education in 2013. As for her degree, she transferred to England to attend the University of Leeds located in the Leeds- the largest city of West County. Emma Mackey graduated from the University of Leeds in 2016 with a degree in English and Literature. She is currently living in London in England.

Emma Mackey started her acting career in early 2016. She first appeared in the horror documentary called Badger Lane, which was directed by Shay Collins. Mackey has portrayed the character of Michelle in the movie., The film got good reviews and received the National Student Television Association Award.

She later appeared in the movie directed by Julian Gilbey called Summit Fever, where she portrayed the character of Isabelle. The following year she appeared in the action genre short film called Tic directed by Benny Nicks. The movie is the story about a serial killer also about a detective and a series of other characters. Here, Emma Mackey has portrayed the character of Jess in the film along with the stars Kate Middleton, Brian Miskell, and so on.

Mackey had her first starred role in the Netflix Tv series called Sex Education, created by Laurie Nunn. She has portrayed the character of “bad girl,” Maeve Wiley, a quick thinker having business sense. She can convince her fellow students to start the business in the underground school. The series was premiered in 2019 and currently in its third season right now. Along with her, Asa Butterfield and Aimee Lou Wood are the stars of this series. The series Sex Education is her first-ever major film where Emma Mackey was able to catch the attention of the audience. 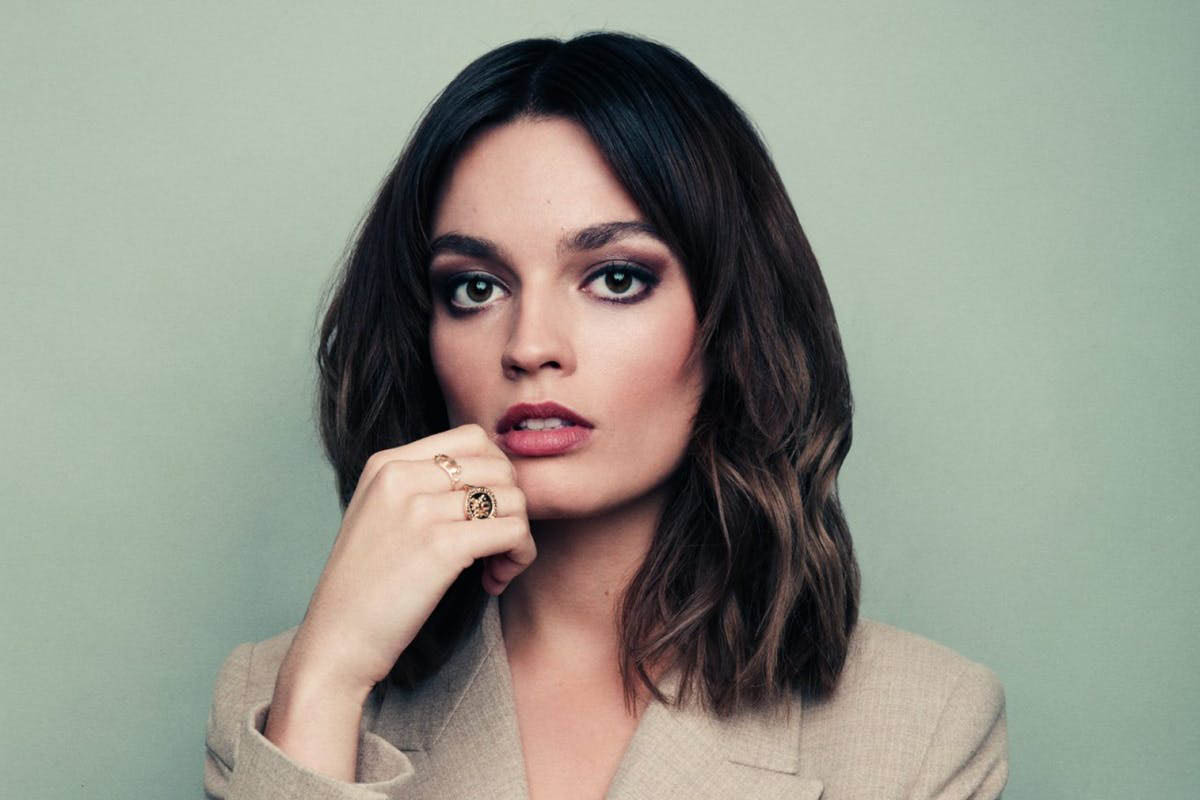 For her role in the movie, she received great praise from the critics. The series have won 2 awards and 16 nominations, including the BAFTA Awards for the Breakthrough Talent and Male Performance in a Comedy Programme. It also received nominations for Best Actor, Production Design, Scripted Casting, Outstanding Comedy Series categories. It won the Breakthrough award and Top 100 Popular Television in the 2019-20 season.

Mackey’s upcoming movie is of a biographical movie genre, where she will be portraying the character as Emily Bronte. However, the name of the film is not public. She is also to star in the movie called Death on the Nile, where she will be portraying Jacqueline de Bellefort. Kenneth Branagh directs the film, and it is the combination of mystery and thriller, based on the 1937 novel. It will be released in the theatre by 23rd October in 2020.

Her next upcoming movies to be released in 2020 are The Winter Lake, where she will appear as the Holly, and in 2021 her next movie Eiffel is set to be removed where she will be portraying the character of Adrienne Bourges.

Emma Mackey is young and still at the top of her career. As of 2020, she is currently dating Dan Whitlam, who is also an actor. Mackey is not much open to the public about her relationship as Emma prefers to keep it private. She also refuses to show her affection in social media. Emma Mackey has a hobby of painting and dancing; she also loves to travel. 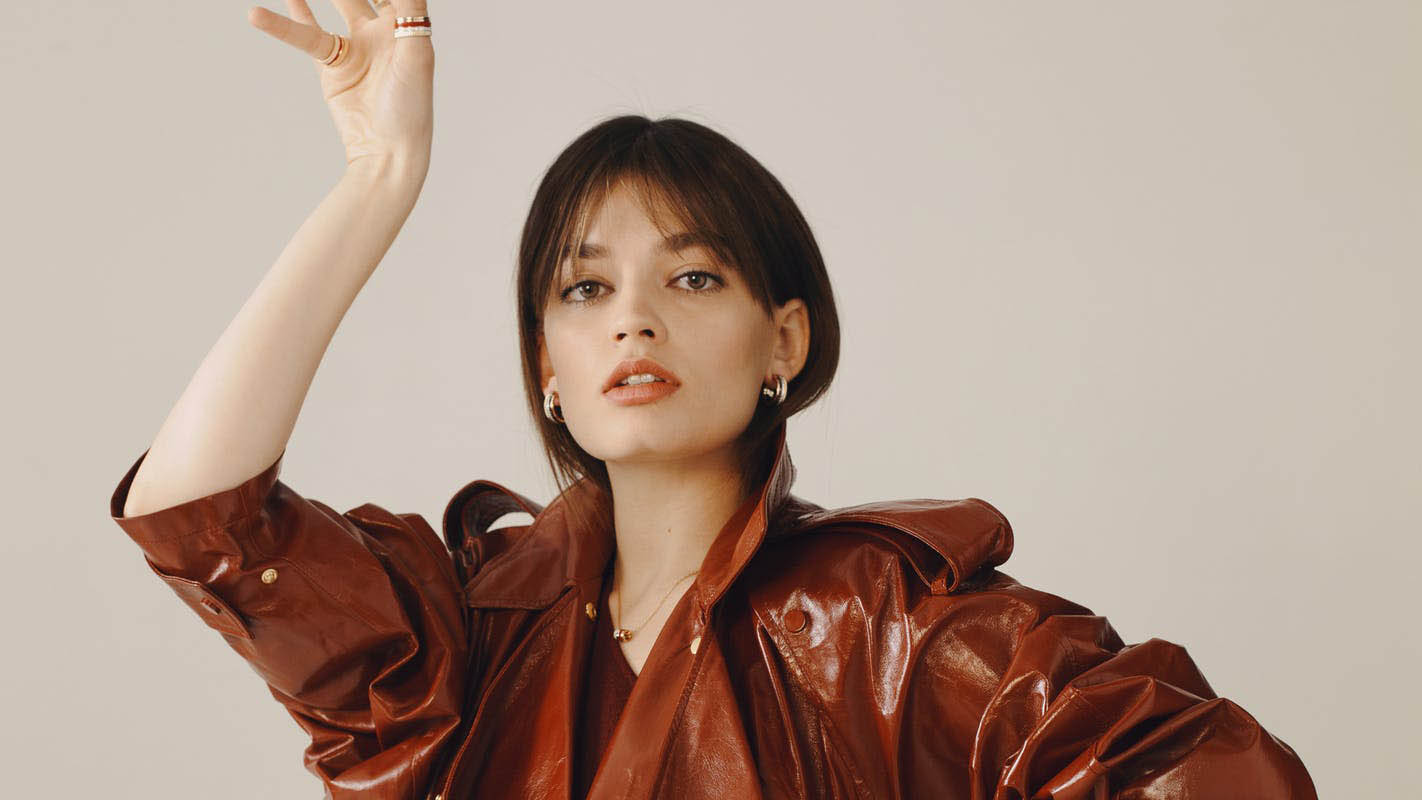 Most fans compare her with the famous star Margot Robbie due to her facial similarities, to which she responded quite positively. Although she liked the fact about her similarities with such a big actress like Margot Robbie, Emma Mackey prefers the audience to know her more for her acting skills and work.

Emma Mackey’s net worth as of 2020 is estimated to be around 200 thousand dollars. She charges approximately 10 thousand dollars for each appearance she makes on TV. Her net worth is calculated as per the movies she makes and from entertainment industries; thus, in the future, if she can make hit movies and more in an acting career, her net worth and value will rise. As she is just in her 20’s, there is still room for more improvements and more opportunities.