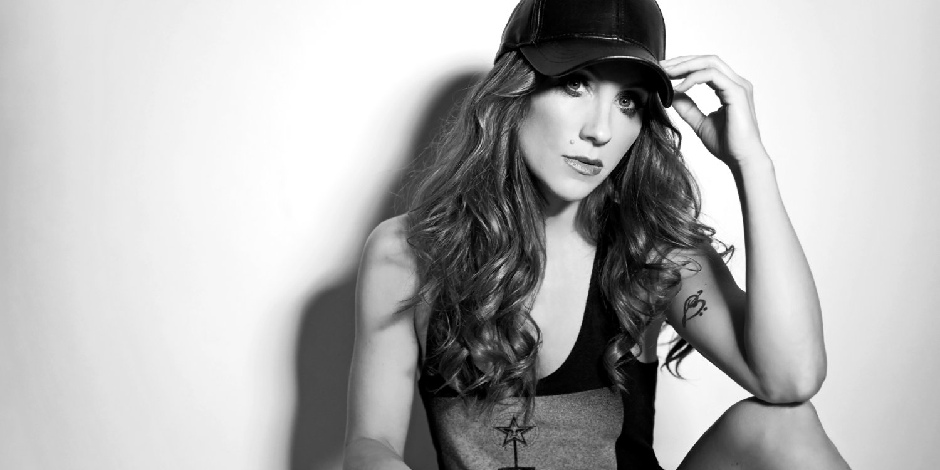 Miranda Frigon is an actress from Canada who is known for her several television appearances like Jake 2.0, Primeval: New World, Heartland, Aurora Teagarden Mysteries, and Day of the Dead. She is also a singer and songwriter known for the song, “Invisible”, “Hiding Place”, “Pride”, and others.

Where was Miranda Frigon born and raised?

Frigon was born on 2nd February 1980 in a city called Edmonton in Alberta, Canada. She has Canadian nationality born under the Aquarius sign. There is no information regarding her childhood or parents. She has mixed ethnicity and has a straight sexual orientation.

Frigon was a gymnast and ballet dancer. She used to perform ballet and gymnastics from her early age. She was also assigned to a ballet company and later she practiced other dance styles under the company. She also had her gymnast team.

Frigon studies Theatre and Psychology at the University of Alberta in Canada. She used to perform dance and gymnast all the same time while attending university. She later moved to New York where she joined American Musical and Dramatic Academy in scholarship. She trained in musical theatre at the academy.

How did Miranda start her Career?

Miranda Frigon made her acting debut in 1998 with the television series, Honey, I Shrunk the Kids: The TV Show where she portrayed the character of Veronica. She further landed smaller roles in the movie like Higher Ground alongside Boyd Holbrook, Vera Farmiga, First Wave, Dead in a Heartbeat, and John Doe alongside Ayisha Davies.

Frigon made her film debut in 2005 with the small role of car crash women in White Noise.

In 2003, Frigon received her first main role in the drama and sci-fi film, Jake 2.0. In the series, she portrayed the role of Tech Agent Susan Carver in over 13 episodes alongside stars like Christopher Gorham, Judith Scott, Philip Anthony-Rodriguez, and others. She has also played in the Hallmark series like Aurora Teagarden Mysteries as Lynn Smith.

Miranda Her other film appearances are It Waits, Next, Soda Springs, April Rain, and Little Pink House. She has made her appearances in television series and movies like Primeval: New World, Fatal Performance, Runaway, Heartland, Hearts of Spring, Chasing Waterfalls, etc.

As of 2021, she is busy filming the tv series, Day of the Dead where she will be portraying the character of Paula Bowman.

Frigon is health-conscious. She has a slim body build and has flexible body. She loves to perform gymnastics. She is a health freak and is always in top shape.

How much is the current net worth of Frigon?

Miranda Frigon has a net worth of over 1 million dollars to a maximum of 5 million dollars as of 2021. There has been no clear estimation made regarding her earnings but it is thanks to her acting career that has led her to make such a huge fortune. We don’t know yet about her husband’s net worth but the couple seems to live a luxurious life.