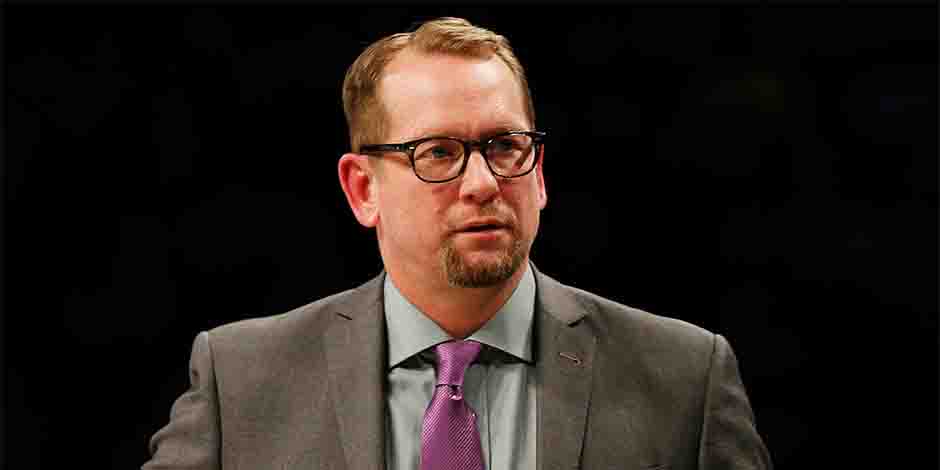 Nick Nurse is a professional coach who has successfully led the many different professional basketball teams like Raptors, Iowa State Cyclones, Milwaukee Bucks, and so on to victory during NBA Leagues. Now he is serving the Canadian men’s national team and Toronto Raptors of the National Basketball Association (NBA) as a head coach.

A nurse’s early career in the basketball field began in 1985. He coached the team at his university called the University of Northern Iowa till 1989. He made his appearance at 111 games in four years. He set the school’s all-time record by being a 3-point percentage leader. He was only the assistant coach who led the team in their final year. Nurse himself also played basketball in British Basketball League as a point guard for a year after graduating from the university. After playing with Derby Rams in the 1990-91 season, he went onto pursue his career as a full-time coach. 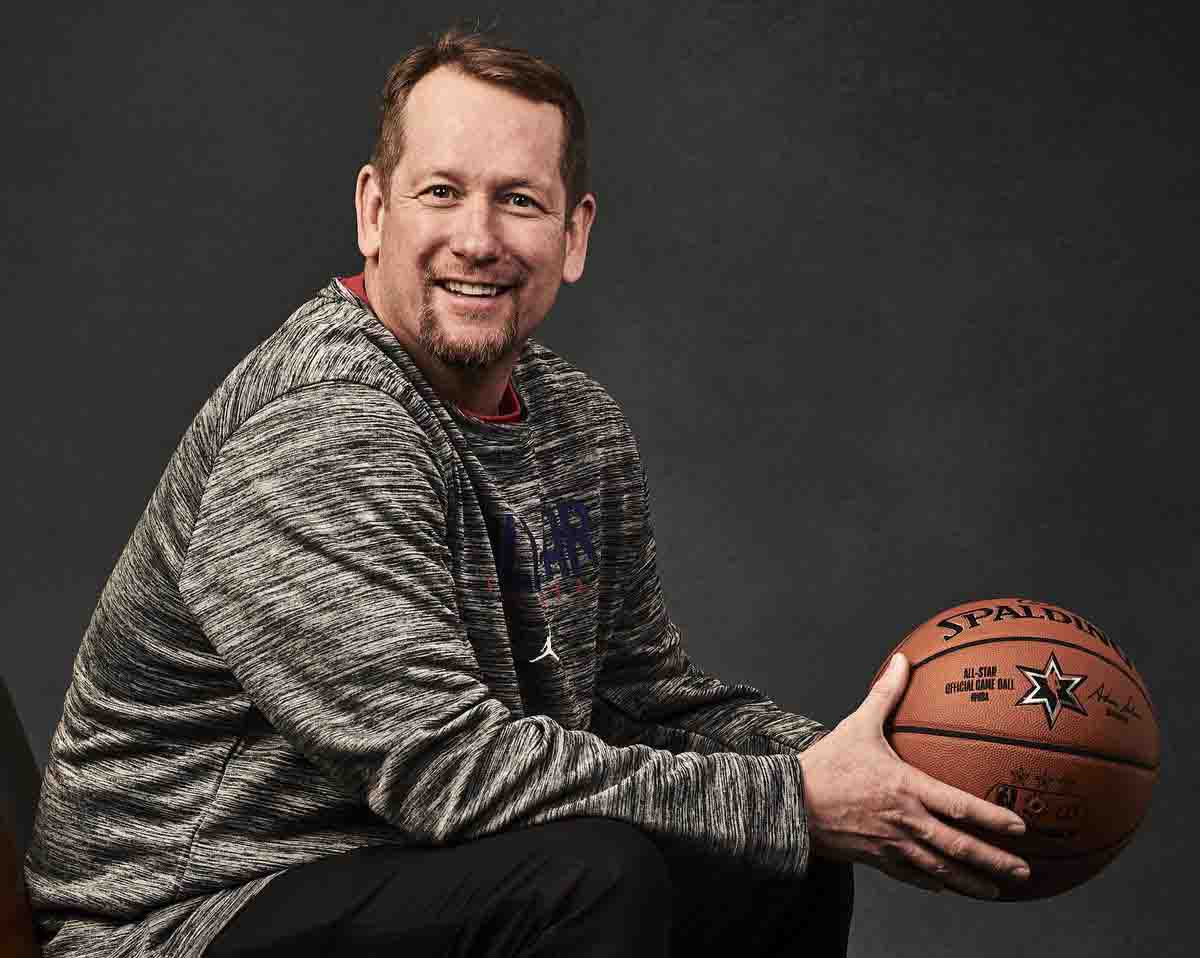 Nick Nurse started his first full-time career as a basketball coach at a private art university called Grand View University. He was just 23 years old which made him the youngest head coach in the whole country. He coached Grand View Vikings for the 1991-93 season then he went onto becoming an assistant coach at the University of South Dakota (USD). He assisted the South Dakota Coyotes men basketball team for two seasons.

During this season, Nick Nurse won his first BBL championship in 1996 as a head coach of Birmingham Bullets. With Manchester Giants, he won his second BBL championship in 2000 and won his first BBL Coach of the year Award in the 1999-2000 seasons. Then he coached London Towers for a year in Euro League. After that Nick Nurse became an assistant coach for a year for Oklahoma Towers and went onto being a head coach again for Brighton Bears which is a British professional basketball team in 2001.

Nick Nurse coached there for 5 seasons where he won his second BBL Coach of the year in the 2003-04 seasons. Again, he went back to assist for Oklahoma Storm in 2005. Then in 2011, he coached American professional basketball team Iowa Energy for four seasons (2007-11) and Rio Grande Valley Vipers for two seasons (2011-13).

When Nick Nurse coached the American team Iowa Energy, they won 2008-09 and 2009-10 season’s division titles in NBA-D League which is now called NBA G League. During the NBA D-League season 2010-11, he helped the Energy to win the best record in the league for which he won the Dennis Johnson Coach of the Year Award.  The Energy won the 2011 D-League championship with his help. Again, in another season 2012-13, Nurse helped the Vipers to won the D-League finals against Santa Cruz Warriors with the record of 35-15. 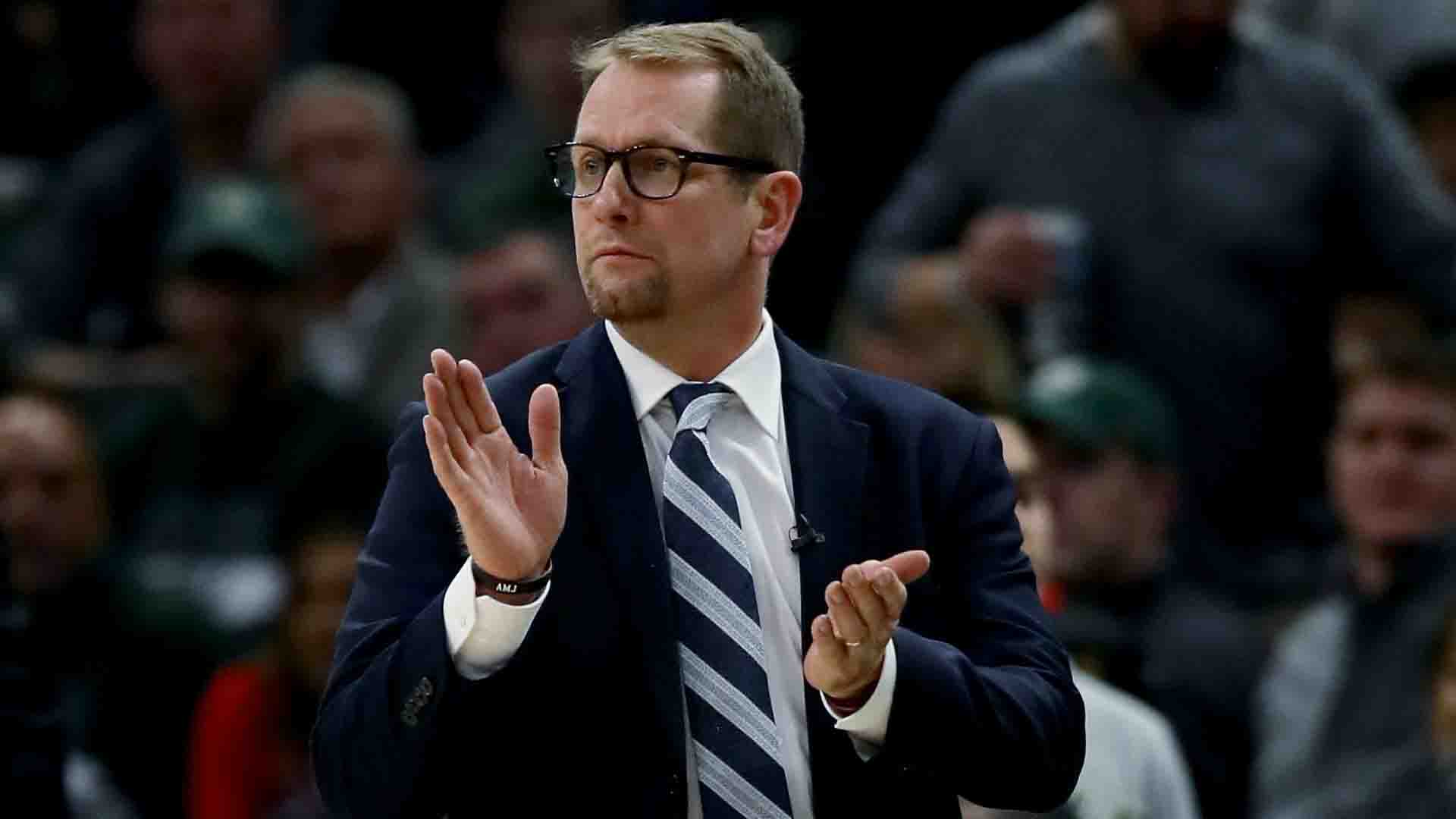 In 2013, Nick Nurse assisted coach Dwane Casey for Toronto Raptors. During the 2017-18 season, the Nurse changed the Raptors offensive game plan which helped the Raptors to win franchise-record 59 games. He was praised for such an impressive offense plan that allowed the team to increase their passing and 3-points attempt. The head coach Dwane Casey to which Nurse assisted was fired shortly after the Vipers lost to Cleveland Cavaliers in the second round of the 2018 NBA playoffs.

In 2018, Nick Nurse was promoted as a head coach in the Raptors. Raptors were able to reach the 2019 NBA Finals for the first time after they defeated the Milwaukee Bucks in six games and won the Eastern Conference Championship. Nurse led the team to win their first NBA and NBA G League titles in franchise history which also made him the first head coach to achieve both titles. They won over Golden State Warriors in their final NBA Game 6.

Because of his successful coaching and guidance, he became an Eastern Conference representative and was entitled as qualified head coach in the 2020 NBA All-Star Game. He was also entitled to the NBA Coach of the Year on 22nd August 2020.

Nick Nurse assisted the coach Chris Finch from 2009 to 2012. Under the head coach Finch, he coached the Great Britain national team in the 2012 Summer Olympics which was held in London.

To assist the Canadian men’s national team, he became the head coach for the 2019 FIBA World Cup on 24th June of 2019 and he is still their head coach. It is his second time in the national team career. 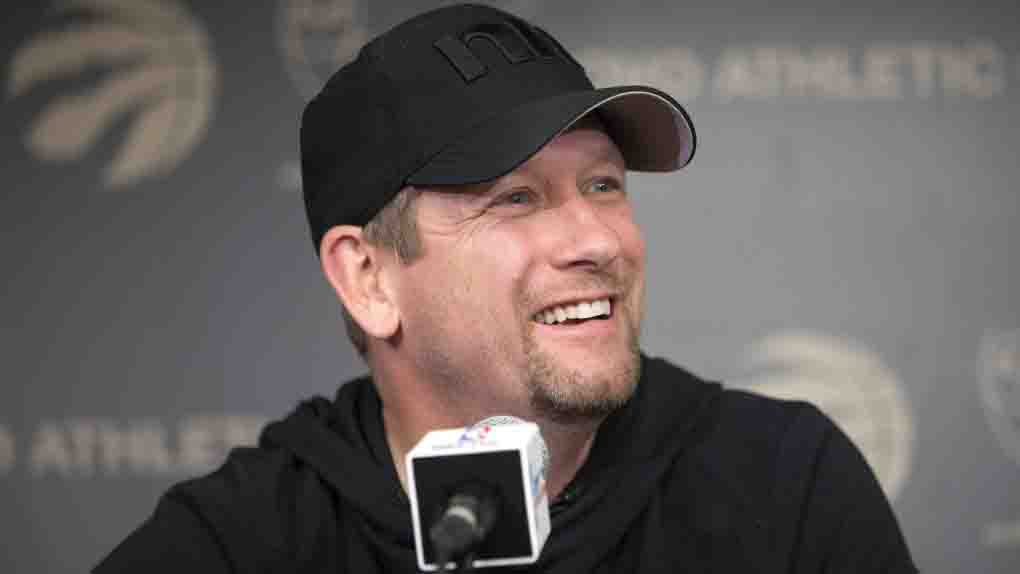 TNick Nurse’s full name is Nicholas David Nurse he is famously known as Nick Nurse. He was born on 24th July in 1967. He is American as he was born in Carroll city, Iowa to Marcella Nurse (mother) and Maurya Nurse. His mother died in December 2018 at the age of 94.

Nick Nurse is married to Roberta Nurse. He has three sons, Noah, Leo, Rocky Levi of which Noah is his son from his previous relationship.

He is also a fan of the American professional baseball team called Chicago Cubs.