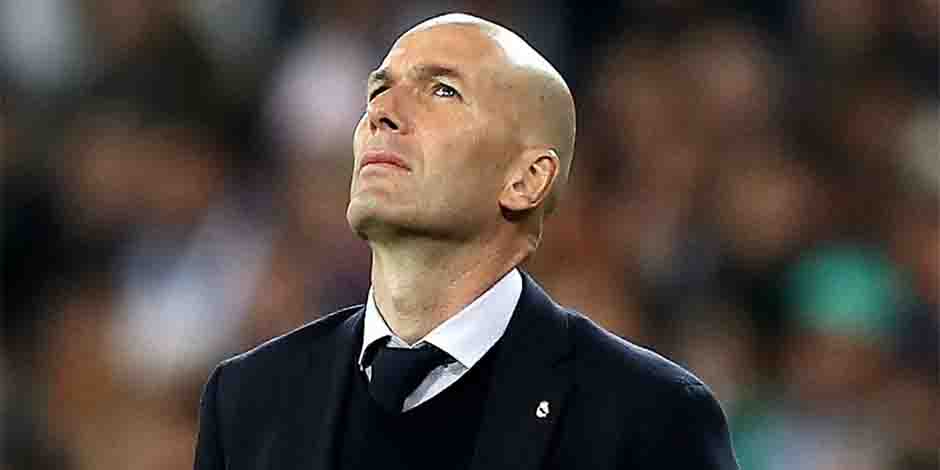 In this article, we have provided you with complete detail on Zinedine Zidane with a biography containing his early life, family, personal life, net worth.

Zinedine Zidane was born to his parents Smaïl(Father) and Malika(Mother) who went to Paris from northern Algerian when the Algerian war was just about to start in 1953.

Smail was a warehouseman at a department store. He usually did the night shift and earned a living that was below average standard. His wife Malika was a housewife. Although they live a happy and comfortable life, the city they were living in was considered for the gruesome crime, and many of the people were unemployed. Zinedine Zidane often regarded his father as his guiding light as his father helped him a lot in his career development. 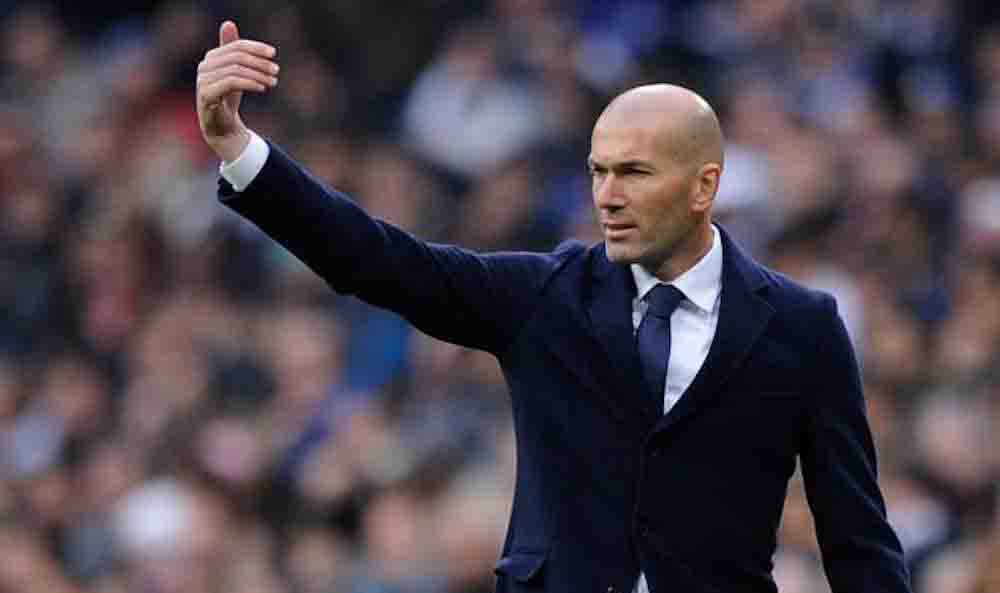 Zidane knew about football when he was just five. He and his friends started playing football on a small ground a few times and started playing at Place Tartan. He was influenced by most of the Marseille players. When he was just 10, Zidane got his first player license. A former player Jean Varraud spotted him in a three-day session and recommended to a training club. Maradona was the one that he got influenced by when watching the 1986 world Cup.

Zinedine Zidane completed his training in Cannes Youth Division and started his professional career. At 17, he scored his first goal and made his appearance through Cannes. Later on, he was transferred as Midfielder to Bordeaux. He was an excellent player, and everyone started praising the young Zidane. This guy knew the way to put his feet into an effortless ball and to move it around like it’s the easiest thing.

He was later transferred to Juventus FC in 1996 where his skills and his efforts were taking its peak. This moment is when people started having a high expectation form him, and he became the best-loved Frenchmen of his time. In the field he made his team won the UEFA Super cup and also including the other two cups, Super-Cup, and an intercontinental cup.

Zinedine Zidane was again transferred to Real Madrid in 2001 where he proved his skills by winning the UEFA Champion League title within the first year. Not to be surprised; also, he helped Real Madrid win Laliga in his next year. After retiring, he became the manager of Real Madrid. 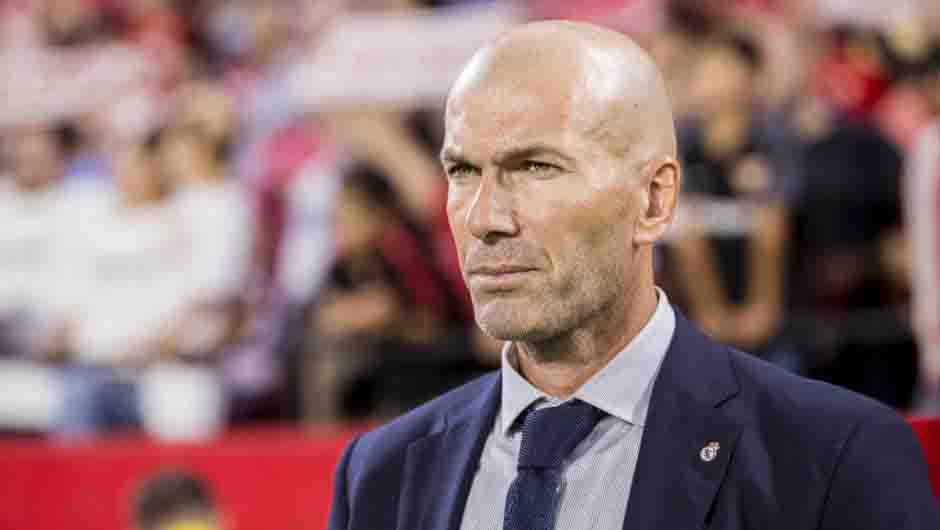 Zinedine Zidane, who was born on 23 June 1972, is right now 48 years old. His full name is Zinedine Yazid Zidane. He is French, and his religion is Muslim. Zinedine Zidane has been in 4 clubs and is the current manager of Real Madrid. He is named as Zizou.

He has an extraordinary talent because of which he was transferred to Real Madrid in 2001 with a fee of 81 million dollars which is the highest price at that time. He has received most cards in the World cup. In his career, he has almost received 16 cards. He was also selected as Bid Ambassador in 2010 for Qatar 2022 World Cup.
Now Talking about his height, He stands at 6 inches and 1 foot (185cm) and weighs 80 Kg. He has a muscular body and is bald and has black eyes.

Zinedine Zidane has been earning from football. Being the manager of Real Madrid, He has quite a sum of money under himself. He also has many sponsorships around him, making him earn more. Currently, he is estimated to have a net worth of 70 million dollars according to Celebrity’s net worth site.