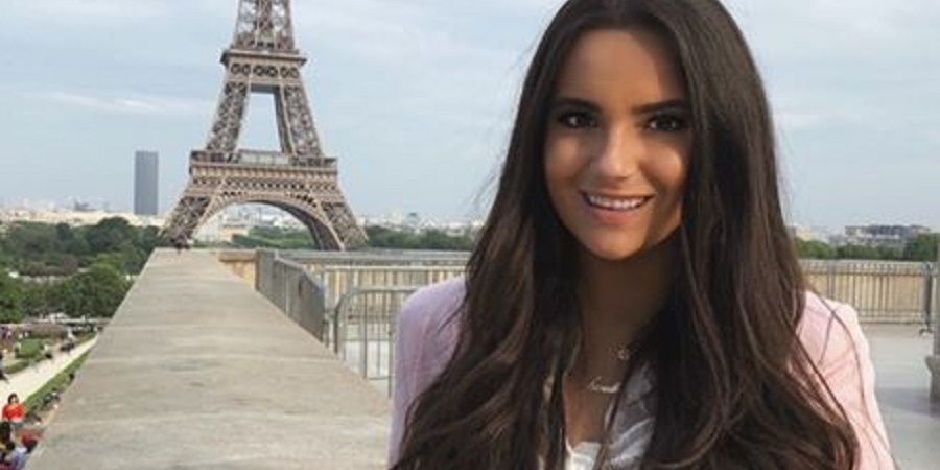 Nicole Corrales is a popular Brazilian-born social media personality as well as a makeup and beauty blogger currently residing in England.

Nicole gained fame through her beauty, fashion, makeup, and holiday vlogs on her channel, KeepingUpWithNicole. She is also the fiancé of popular British YouTuber, Casey Barker.

Nicole has Brazilian nationality and she also possesses British citizenship now. She has mixed ethnicity with Portuguese, Italian, and Persian descents. Her star sign is Libra. Her parents were separated when she was young and her mother married for the second time.

Nicole Corrales completed her higher education at a local high school in Sao Paulo. She later majored in science and psychology from the University of Sussex in Brighton, England.

How did Nicole start her Career?

Nicole Corrales opened her YouTube channel in October 2016. She has gained over 127 thousand subscribers as of 2021. Nicole is passionate about fashion, makeup, and beauty.

Nicole also has another channel named Nasey Family which has over 410 thousand subscribers. That channel is handled by her fiancé and it consists of their family videos. On her family channel, there is detailed information about her time with her fiancé to this date.

Some of her family vlogs include “PREGNANCY UPDATE!!,” “OUR FIRST PARENTING CHALLENGE!!,” “The beginning of everything || Casey Barker Vlogs,” “15 HOUR FLIGHT WITH A 1-YEAR-OLD!!,” etc.

Nicole Corrales celebrated her 24th birthday on October 2021. She is a beautiful woman and a proud mother of two children. Beauty and fashion are her specialties and she takes great care of her body and looks. Nicole stands 5 feet 6 inches tall and weighs 60 kg. She has a slim and attractive body build measuring 36-25-35 inches. She further possesses dark brown hair and dark brown eyes.

Nicole Corrales is currently in a relationship with YouTuber, Casey Barker. They first met each other in 2014 in England. The couple started dating even after Nicole moved back to Brazil. Since then, they remained in a long-distance relationship before Nicole decided to permanently settle in England.

Nicole gave birth to her first daughter, Harlow Barker in 2017 and a son, Lake Barker in 2019. Barker proposed to Nicole in September 2020 and they are happily engaged. They are leading a happy life together in Brighton, England. Some of Nicole’s favorite thing is travel, makeup, fashion, and dress-up.

“How bad is it that I feel so disconnected from the world without insta.”

Nicole Corrales has an estimated net worth of over $1.5 million as of 2021. She is leading a luxurious life in England with her fiancé. She makes her earnings from her YouTube vlogs which have over several thousand subscribers. She also endorses and promotes several brands which add extra income. Nicole spends most of her time traveling on a luxurious holiday and with her children.