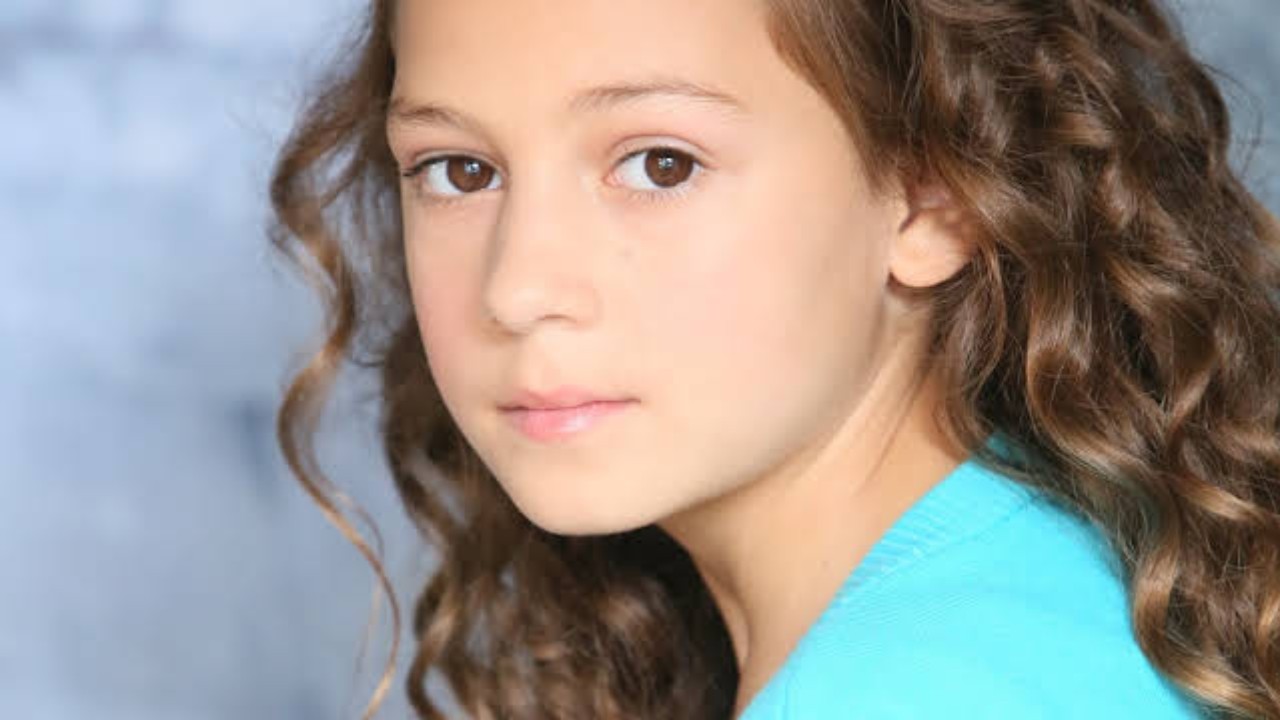 Nicolette Pierini is a famous child actress from the United States who first gained fame after her role in the drama film, The Magic of Belle. She further gained attention with her role as Mia Putnam in the musical comedy film, Annie in 2014.

Where was Nicolette born and raised?

Pierini was born on 30th December of 2003 on an island in New York called Long Island of United States. Her birth name is Nicolette Pierini and she is the youngest daughter in her family. She has 2 sisters namely Marisa and Stephanie and a brother named Anthony. Pierini’s brother is also an actor who is currently performing in Broadway plays.

Nicolette Pierini was first introduced to play and acting by her sister who was preparing for her school plays. She used to help her sister with the characters along with Anthony, her brother. She later went on to make her film debut at the age of 4 and at the age of 7, she started taking classes for dancing and singing.

Pierini has an ethnicity white and her nationality is American. She has Capricorn as her birth sign. Pierini is currently 17 years old turning 18 in December 2021.

She has an oval face and brown hair and brown eyes. she possesses a slim body build and we can see her hit the gym which she shares in her social media account.

How did Pierini start her career?

Nicolette Pierini has made several short film appearances like Tran-si-tions, Poetry Man, and All That Remain before making her film debut. She further appeared in the short film, The Evil’s Gate, Fool’s Day, and Dirty Shield.

In 2014, Pierini landed her breakthrough role as Mia Putnam in the musical comedy, Annie. In 2017, she appeared in the film, Like Me as Julia.

In 2012, she landed the role of Annika Keenan in the series, Made in Jersey and various roles in a tv program, Primetime: What Would You Do?.

Pierini hasn’t received any awards or nominations yet however, she has already accomplished huge fame and recognition with her amazing acting skills.