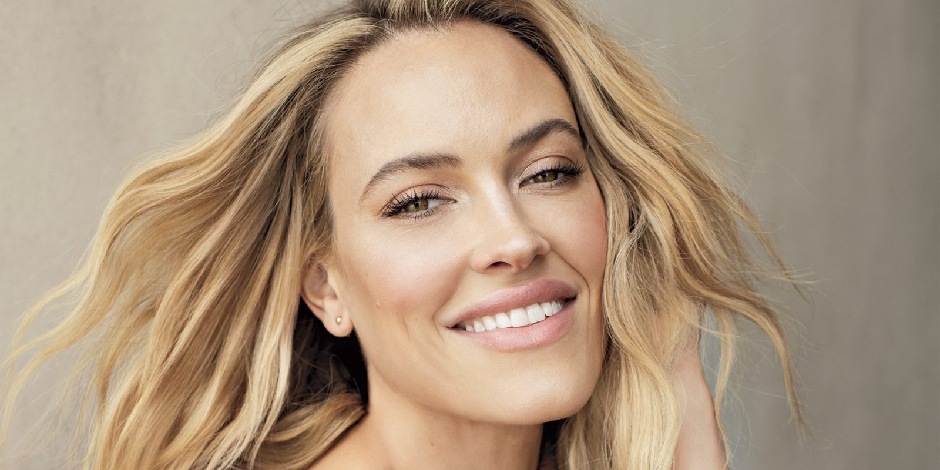 Peta Murgatroyd is a famous New Zealand-born Australian professional Latin dancer who is popularly known as a winner of the American dance competition television series “Dancing with the Stars”.

Where was Peta born and raised?

Peta holds American, New Zealand, and Australian nationality, and as per her ethnic background, she belongs to the New Zealander ethnicity.

Peta Murgatroyd was born in a well family and grew up beautifully. She moved to Australia when she was just 18 months old. Peta spent her childhood in Perth, Western Australia. When she turned the age of 4, she studied ballet and trained for 12 years under Madame Lubov Nikonorenko, a former principal dancer of the Kirov Ballet.

Later, when she was 16 years old, she had an ankle injury that made her give up on ballet. After that, she started doing Latin dance.

How did Murgatroyd start her Career?

Likewise, she also had earned the third position in the “British Youth Latin Championships”. Further, she joined “Dancing with the Stars“, where, in 2009, she came as a lead female dancer on the show. Later, she also became part of the 22nd of Dancing with Stars, where she became able to win the competition with her partner, making her career more successful.

Besides this, she was cast in the movie “Faith, Hope & Love” in 2019, and in the same year, she was also seen as Dancer in the TV series “Why Women Kill”.

Who is Peta married to?

Peta Murgatroyd was in a romantic relationship with her ex-boyfriend Damian Whitewood, an Australian professional ballroom dancer and former cast member. They lived in a relationship for five years, but later, they broke up in early 2012.

Likewise, in 2012, she started dating her husband Maksim Chmerkovskiy, whose real name is Maksim Aleksandrovich Chmerkovskiy. Maksim is a Ukrainian-American Latin-ballroom dance champion, choreographer, and instructor. Later, they confirmed their relationship with Maksim in 2015, and they became engaged on 5 December 2015.

Maksim made his first step on their relationship where he proposed to her on stage for a performance of “Sway: A Dance Trilogy”. The couple gave birth to their son as a first child, Shai Alexander, born on 4 January 2017. After that, they decided to marry and held their marriage on 8 July 2017. Currently, they are living their happy life and enjoying each moment of their life.

Peta has a height of 5 feet 7 inches (170cm) and a weight of 56kg. Besides this, she has got a beautiful face with blonde hair and green eyes. Her body measurements are 36-25-34 inches.

Peta is active on several social media platforms like:

Murgatroyd is active on Instagram with the tag name (“@petamurgatroyd”), where she has 845K followers and posted 1911 posts. She has posted many photos and videos on her Instagram account, where she has received many likes and comments.

Peta Murgatroyd has also created a Facebook account named “Peta Murgatroyd”, where she has 407K followers and posted many photos and videos on her Facebook. She is famous on her social media.

What is the Current Net Worth of Peta?

A beautiful, active and talented dancer Peta Murgatroyd is popularly known as a professional Latin dancer who is famous for winning the American dance competition “Dancing with the Stars”. She has gained all the fame and success in her career, and currently, she is living satisfying with an estimated net worth of $400 thousand.