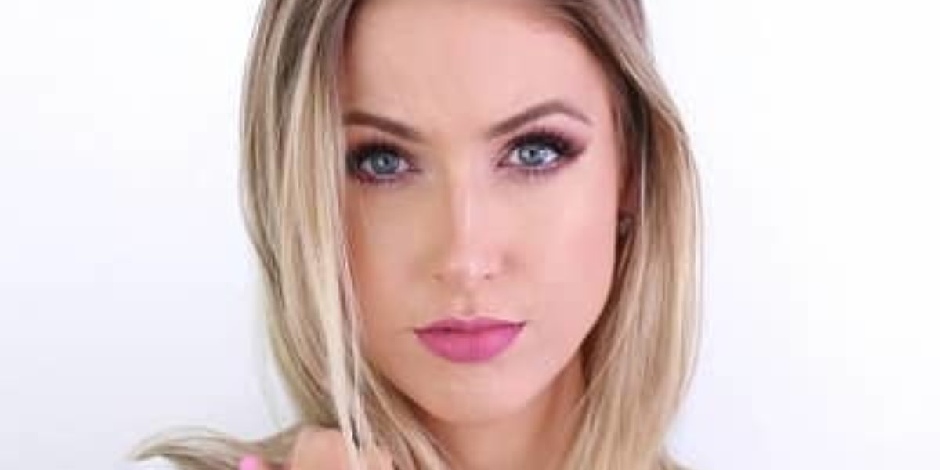 Rachel Cooper is a Canadian YouTuber and vlogger who gained fame through her makeup reviews, challenges, and tutorials. Her channel RachhLoves has over 1.47 million subscribers which provide various beauty tips and tricks.

She is also the owner of the channel, RachhLovesLife which has over 682 thousand subscribers and it mostly contains food vlogs.

Where was Rachel born and raised?

Rachel Cooper was born on 5th August 1988 somewhere in Canada. She was born to Canadian parents whose name hasn’t been mentioned by Rachel yet. She has a younger sister named Lauren with whom she spent most of her childhood with. Rachel has Canadian nationality and white ethnicity. She has the birth sign, Leo. Further information regarding her childhood will be updated once it is disclosed to public knowledge.

Rachel hasn’t mentioned anything regarding her educational background yet. We believe, she completed her education at a local high school in Canada. Since her early careers were in marketing, Rachel probably has a business background.

How did Cooper start her Career?

Rachel Cooper is a successful YouTuber. She initially worked in a marketing department of a global brand. After working for three years in the marketing field, she decided to open her channel on YouTube. Her first channel, RachhLoves was opened in May 2009. In this channel, she tries on different makeup brands and tests their quality, and gives tips and suggestions.

Her primary focus is health and beauty. Some of her videos on her first channel are “DECEMBER FAVORITES 2014 || Top 5 NEW Products!,” “PINTEREST HACKS TESTED! #8 || VALENTINE’S DAY EDITION,” “BUY OR BYE: ColourPop Cosmetics || What Worked & What Didn’t,” etc.

Rachel’s second channel, RachhLovesLife is solely dedicated to food vlogs. She tries different sorts of foods including chocolates, everything. She also tries out celebrity recipes and cooks on her own.

Some of her popular food cooking vlogs are “I TRIED MAKING the TASTY 2-Minute vs. 2-Day COOKIES from BUZZFEED…,” “VIRAL KITCHEN HACKS TESTED… What ACTUALLY…,” “TESTING VIRAL TIK TOK FOOD HACKS… What’s…,” and many more.

Rachel Cooper is a beautiful woman. She has mastered the art of beauty and spends most of her time preparing herself to look amazing. She is also a health freak and maintains a strict diet to maintain her build. Rachel possesses a blue eye and light brown hair dyed with a blonde. She is further gifted with the tall height of 5 feet 8 inches tall and weighs about 50kgs. She has a straight sexual orientation.

Rachel Cooper is married to a handsome Canadian man named Chris. They dated for several years before getting engaged in 2010. Two years later, the couple exchanged their vows in a private ceremony.

As of 2021, they are blessed with three beautiful children namely Luke, Connor, and Lauren. Rachel hasn’t talked about her husband’s professional career but since he occasionally appears in her vlogs, we can say that he is a caring, supportive and loving husband.

Rachel Cooper has an estimated net worth of over $1 million as of 2021. She makes her earnings through YouTube vlogs which have gained millions of views. Rachel has also started endorsing several makeup and clothing brands which is all thanks to her success on the YouTube platform. She is leading a successful and happy life with her husband and children in Canada.