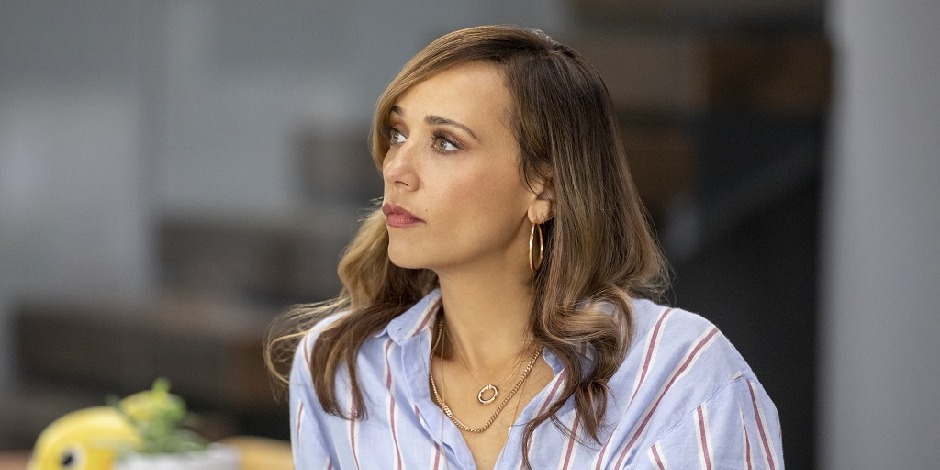 Why Is Rashida Jones Popular?

Rashida Jones is a well-known American actress, director, writer, and producer who has been seen working actively on her career since the year of 1997.

Where is Rashida born and raised?

Rashida Jones, whose real name is Rashida Leah Jones was born on 25 February 1976 in Los Angeles, California, the U.S. as a daughter of father Quincy Jones and mother, Peggy Lipton. Her father was a musician and record producer where her mother was an actress. She has a sister whose name is Kidada Jones who has become an actress and model.

Jones holds an American nationality and belongs to the ethnicity of African-American, Welsh, and Ashkenazi Jewish. As she was born on 25 February, her zodiac sign is Pisces.

Where did Rashida go to University?

Initially, she was interested to become a lawyer but later changed her mind and became interested in acting. She completed her graduation in the year of 1997.

Who is Rashida Jones in a relationship with?

How did Rashida Jones Start her Career?

Rashida Jones started her television career after she had been cast as Johanna on a miniseries “The Last Don” alongside Clive Owen and Sara Paxton in 1997. Jones started her film career after she had been cast in the movie “Myth America” in 1998. After that, she was also seen appearing as Emily in the movie “East of A” in 2000.

In 2000, she was seen appearing as a Feminist in a television movie “If These Walls Could Talk 2”. In the same year, she was also cast as Karen Scarfolli on an American teen comedy-drama television series “Freaks and Geeks”.

From the year 2000 to 2002, she was seen playing the role of Louise Fenn on an American drama television series “Boston Public”. Further, she was seen appearing on several series and movies like “Chappelle’s Show”, “Strip Search”, “NY-LON”, “Stella”, “Wanted”, “Our Thirties”, “The Office”, “Wainy Days”, “Unhitched”, “Robot Chicken”, “Vamped Out”, “Wildred”, “Web Therapy”, “Who Do You Think You Are?”, “The Cleveland Show” as a voice actor, “Billy on the Street”, “The Simpsons” as a voice actor, “Kroll Show”, “Comedy Bang! Bang!” and “The Awesomes”.

She was seen in the movies like “Roadside Assistance”, “Full Frontal”, “Now You Know”, “Death of a Dynasty”, “Little Black Book”, “The Ten”, “Life in Flight”, “Brief Interviews with Hideous Men”, “I Love You, Man”, “Cop Out”, “The Social Network”, “Monogamy”, “The Big Year”, “Friend with benefits”, “Beastie Boys: Fight for Your Right (Revisited)” and “Our Idiot Brother”.

Further, she was seen playing the role of Veronica Martin is an American musical comedy movie “The Muppets” in 2011. After that, in 2012, she was cast as Celeste Martin on an American romantic comedy-drama movie “Celeste and Jesse Forever” which was co-written by her. In the following year, she was seen as Kim in a drama movie “Decoding Annie Parker”. Likewise, she was seen appearing in the movies like “Cuban Fury”, “Matters of the Heart”, “Hot Girls Wanted”, “Inside Out”, “A Very Murray Christmas”, “Don’t Come Back from the Moon”, “Zoe”, “Tag”, “Quincy”, “The Grinch”, “White Fang”, “The Sound of Silence”, “Toy Story 4” and “Between Two Ferns: The Movie”.

Besides this, she was seen directing the episode ”still…because of slavery” of “BalackAf” in 2020.

What movies did Rashida win an award for?

In her career, she had won Grammy Award for Best Music Film for Quincy and receive several nominations for her best performances.

What is the current Net Worth of Rashida Jones?

Rashida Jones is a beautiful and talented actress who has an estimated net worth of $25 million after her hard work and best performance.