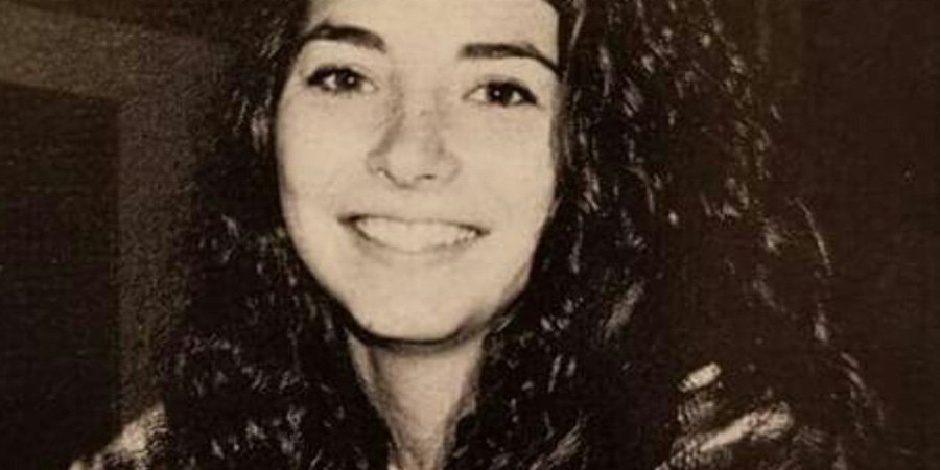 Rebecca Soteros came into the limelight as the ex-girlfriend of the late American actor Paul Walker. She is also the mother of Paul’s only child named Meadow Rain Walker. She also has a sibling brother named Joshua.

Rebecca Soteros was born in 1974 as the daughter of Mark Soteros and Julie Ann Soteros. She studied at Village Christian School which was a private, Christian, k-12 school in California. Her Zodiac sign is Pisces. She graduated from there in 1992. She then attended college where she achieved her bachelor’s degree in secondary education. She then pursued her career as a teacher right after her graduation.

How did the relationship between Rebecca and Paul Start?

Rebecca Soteros and Paul’s first meeting was in California and they started dating each other in early 1998. Rebecca got pregnant with Paul’s baby after which she proposed to him eventually. But, Paul turned her proposal down as he was just 25 years old and wasn’t ready to get in any marriage relation or start a family.

Rebecca was broke due to Paul’s rejection and couldn’t take it. She then broke up with Paul Walker and moved to Hawaii where she raised Meadow till the age of 13. Meadow then moved to California to live with her father, Paul. The reason for Meadow moving with Paul is still unknown but rumors say it is because Rebecca eventually started getting the drug and became an alcoholic. Others say it is because Meadow wanted to strengthen up her relationship with her father. Paul once revealed that he still loves the mother of his daughter.

Check out the latest upates on Vin Diesel Biography, Careers and Net Worth

On November 30, 2013, which Paul lost his life in a brutal car accident, Rebecca moved to California to be with her daughter. At the time Paul was dating Jasmine Pilchard-Gosnell.  There she fought a custody battle with Paul’s mother, Cheryl Ann because Paul named his mother Cheryl Ann as the intended guardian of Meadow in his will. They intended Rebecca was not fit to take custody as she has two DUI incidents.

The custody was later settled by consenting Rebecca to give custody of her child if she agrees to complete a rehab program on alcohol and relocate to California to raise Meadow and then Rebecca started her life together with Meadow in California. Nowadays she helps her daughter run several charities in Paul’s name.

What happened to Meadow after Paul’s death?

Before Paul died he actually earned a lot of money due to the success of his last movie Fast & Furious. Meadow received all his $25 million fortune as she was the sole beneficiary of the will.

Meadow is a model now and she respects and calls Vin Diesel her Godfather. She also hangs out and meets with the cast of the Fast and Furious several times. Vin Diesel has uploaded a picture of her to wish her a happy birthday.

Rebecca Soteros also raises her voice and her opinion on various politics of the United States. She is also an active environmentalist. She works for the protection and conservation of the environment.

Check out the updates on Paul Walker Biography, Careers and Lifestyle

Where is Rebecca Soteros now?

Rebecca Soteros has always maintained her distance from the media. She has stayed away from the spotlight even when Paul rise to fame and at his death. Sources revealed Rebecca has now started her profession as a teacher again. She also plays behind-the-scenes roles in the Paul walker foundation.

The Paul Walker Foundation was started by Meadow in 2015. The foundation provides grants to students and researchers pursuing marine science educations or working on advancements in the field. The foundation is inspired by Paul walker’s love for the ocean as well as his ways to display “spontaneous acts of goodwill”.

Rebecca Soteros’s net worth is $800 thousand.