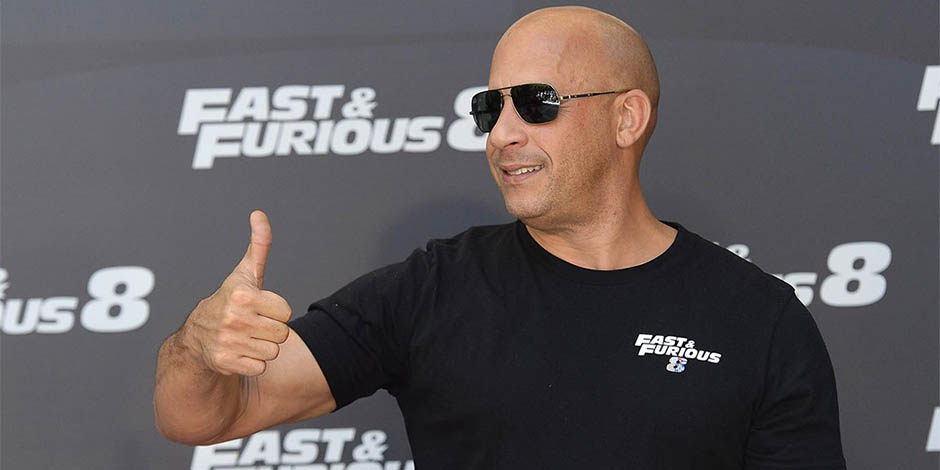 Every actor has some unique characteristics that make him noticeable. Something pops up in the mind of the audience whenever he or she hears their name. Similarly, Vin Diesel is distinctive in the industry with his rich voice. Vin is one of the popular actors in Hollywood. He’s more than an actor. Vin is also a voice artist, screenwriter, director, and producer. He was passionate about acting from a young age. This passion became the reason for his involvement in the theater during his teenage time. He even enrolled in a creative writing course during his college days. These days helped him to write screenplays.

Likewise, Vin started his career with his short movie “Multi-Facial.” It was a semi-biographical movie. Vin himself had produced, acted, directed, and written the movie. The screening of the movie took place at the “Cannes Film Festival.” His acting skills get the right praise after becoming part of the movie “Saving Private Ryan.” Steven Spielberg had signed him for the movie. 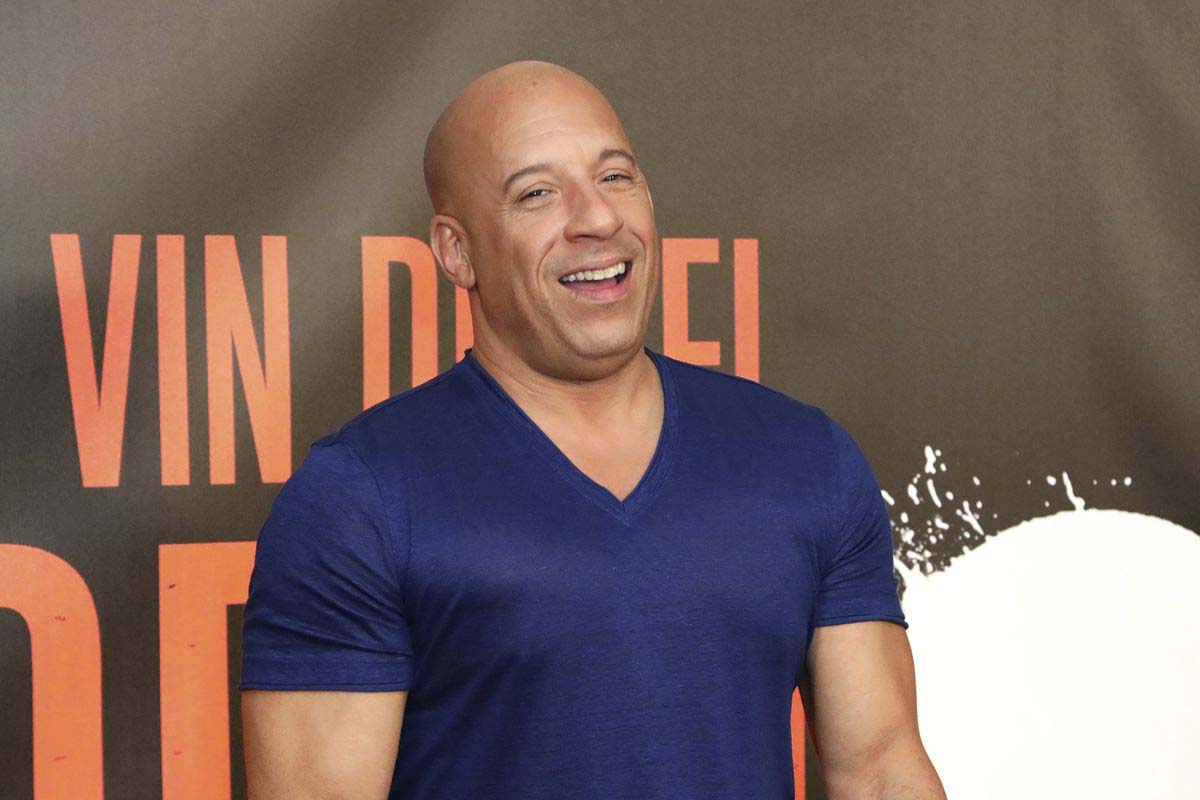 The birthplace of Vin is New York. Vin came into the world on 18th July 1967. His mother’s name is Delora Sherleen Vincent. She was an astrologer. Vin never met his birth father.

Although, he had a stepfather’s name is Irving H. Vincent. He used to manage theatre and teaching acting. His enthusiasm for acting made his debut in acting at the age of seven. He was part of the play titling “Dinosaur Door.” It got staged in “Theatre for the New City.”

Vin Diesel went to Hunter College. He got engaged in the theatre during his teenage time. His enrollment in the creative writing program helped him to write screenplays.

Vin Diesel appeared on the big screen with a minor role in “Awakenings” in 1990. But he didn’t get any screen credit for his performance. He was still passionate about acting. Vin came with his short movie “Multi-Facial” in 1994. The movie succeeded in screening in the “Cannes Film Festival” in 1995.

Likewise, Vin came up with another movie, “Strays,” in 1997. He had directed, produced, written, and acted in the film. The movie competed in the “Sundance Festival.” It was a feature film. MTV signed to convert it into a series. 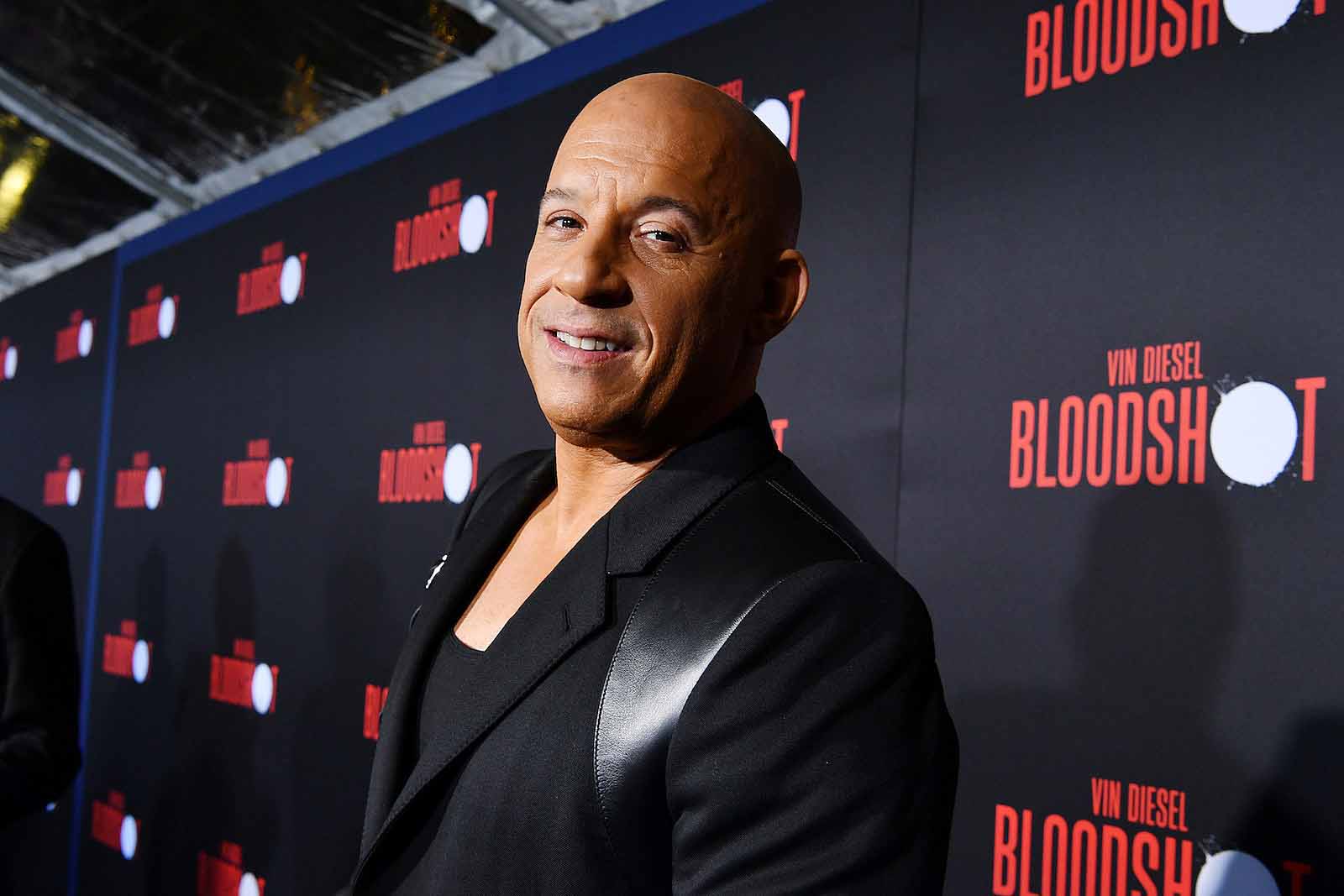 His short movie “Multi-Facial” had won the heart of Steven Spielberg. This incident allowed him to become part of Steven’s other project. It was “Saving Private Ryan” in 1998. He also granted his voice in the animated film”The Iron Giant” in 1999.

The recent work of Vin Diesel includes “Avenger: Endgame” in 2019 and “Bloodshot” in 2020. His upcoming movies “F9″, ” Avatar2″ and “Avatar3” are in post-production and shooting phases. 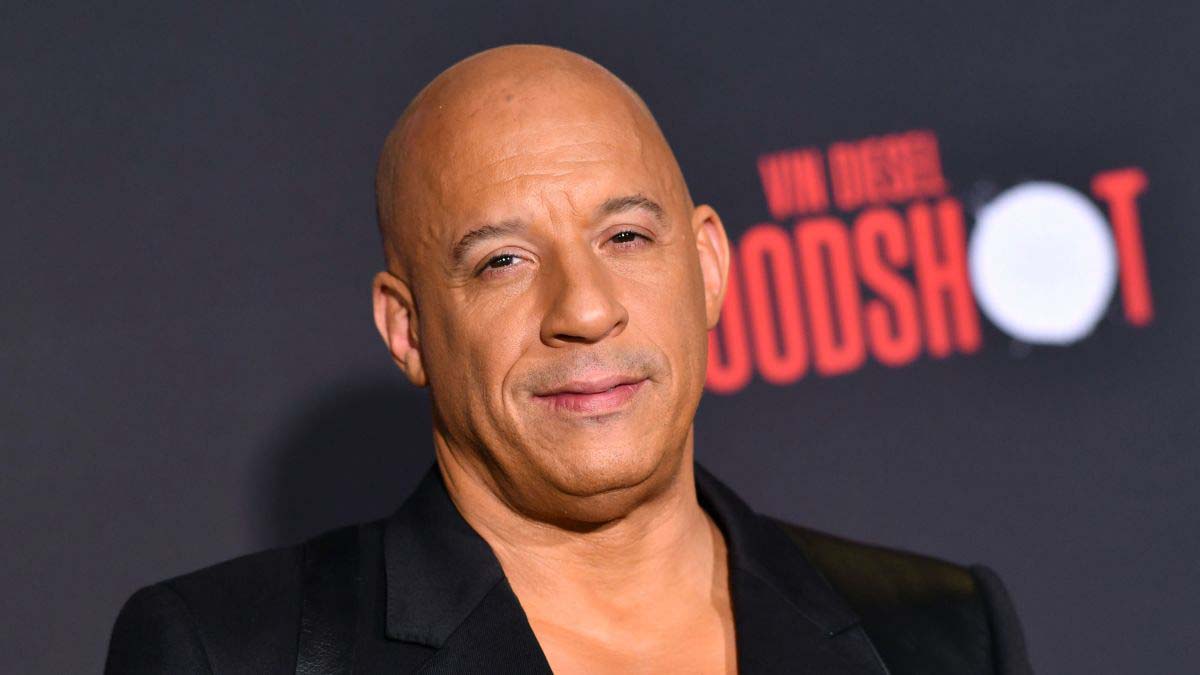 Vin Diesel is quite active on social media platforms. He goes with the name of “@vindiesel” on Instagram with 67.1M followers and “Vin Diesel” on Twitter with 338.6K followers. His Facebook page “Vin Diesel” has 96M followers.

Vin Diesel has been part of the movie industry for more than twenty-five years. He has been part of fantastic movies. And most of the films have been both commercially and critically successful. According to celebritynetworth.net, Vin has an approximate net worth of $225 million.

The real name of Vin is Mark Sinclair (Vicent). The current age of Vin is 53 years. His nationality is American. He has an attractive height of 6 feet with a complimentary weight of 102 kg. Vin belongs to Scottish, English, and German ethnicity.