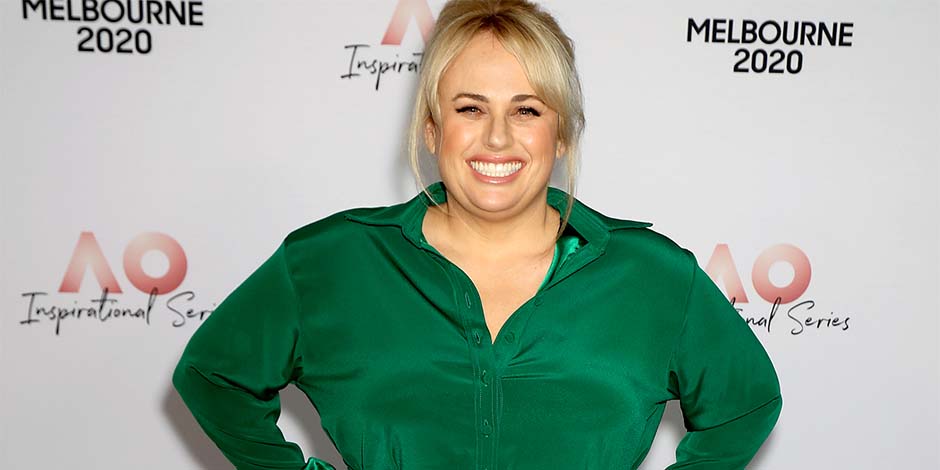 Rebel Wilson is a renowned star from Australia. She is famous for portraying comedy characters. Rebel has also contributed to the writing and producing. She started her career as a TV actress and got international attention after gaining doing American movies. Rebel also has a mighty voice. She has also won several awards like the “MTV Movie Award” and “Teen Choice Award.”

The birthplace of Rebel is Sydney, New South Wales, Australia. She came into the world on March 2, 1980. Rebel had quite different childhood experiences. Her mother’s name is Sue Bownds. Although her father’s name and details are not available, she shared something about her father in an interview. 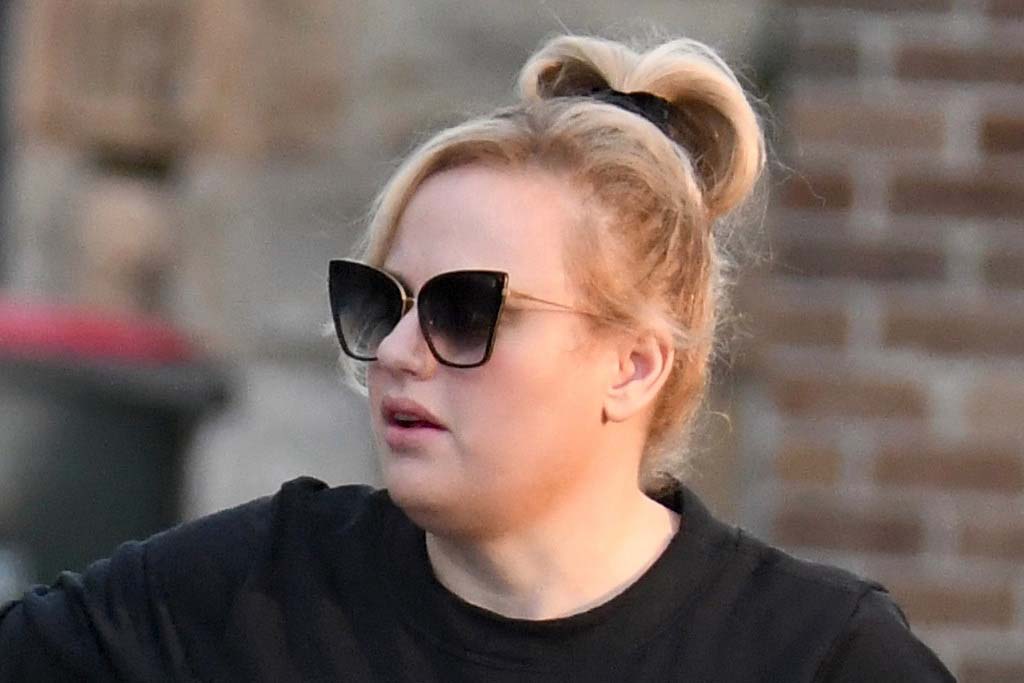 She had shared that her father died while shooting a TV show.  Both her parents got involved in dog training.  She even shared that she had a colorful childhood day. Rebel grew up with her siblings. Annachi and Liberty are her two sisters, whereas Ryot is her brother. She was a shy kid. But because of her high observation skills, she succeeded in improving her comedy skills.

Rebel went to “Tara Anglican School for Girls” for her studies. He completed her high school in 1997. The girl continued to “University of New South Wales” for further studies. Rebel Wilson completed her “Food Technology” by ranking second in the states. This qualification shows her dedication and passion for her studies. And once you have worked a lot for a dream, it favors achieving other goals. This achievement further appears to be the cause of her flawless and natural performance. Rebel went to “Australian Theatre for Young People” to study acting. This acting was the official start of her acting career.

Rebel received a scholarship to get to New York after the completion of her acting course. Nicole Kidman had funded the scholarship. The lady began her performing career from the television series “Pizza” after victory on the stage. She performed the role of Toula in the Australian series. Her first movie was “Pizza” in 2003. The film got based on her debut TV series, and she appeared the same character. 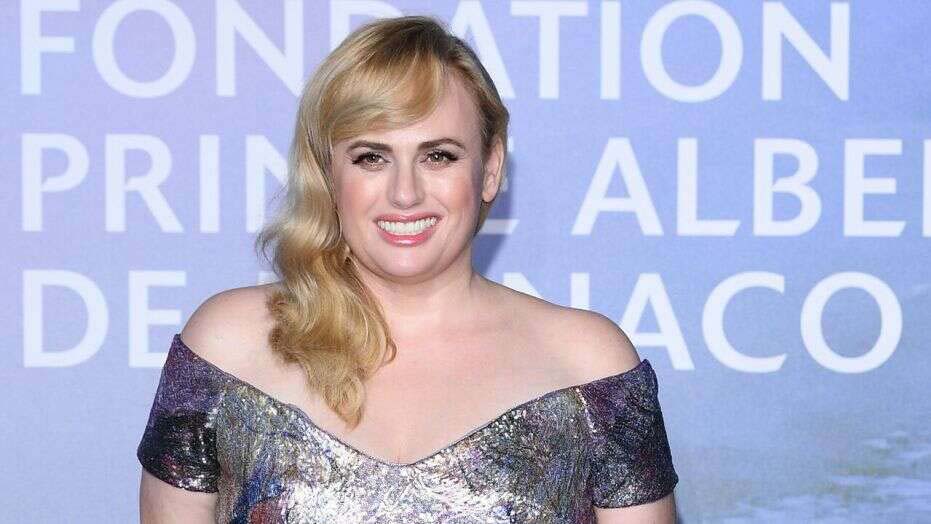 Likewise, she became part of the TV series “The Wedge” during 2006 and 2007. She was part of the Australian series for the two seasons. Eventually, Rebel Wilson contributed to the series like “Bogan Pride” in 2008, “Monster House” in 2006, “City Homicide” in 2009, and “Rules of Engagement” in 2010. Rebel was part of the movie “Bachelorette” in 2012. Lesley Headland had directed the romantic comedy. She also did movies like “Pitch Perfect” and “Struck by Lightning.” Rebel also contributed her voice for Raz’s cast for the animated film “Ice Age: Continental Drift.”

Moreover, Rebel became part of the comedy show “Super Fun Night” in 2013. She also did the supporting role in the movie “Pain & Gain.” Rebel even hosted the “MTV Movie Awards” of 2013. Rebel was part of the commercially successful film “Pitch Perfect 2” in 2015. Elizabeth Banks had produced and directed the movie. Rebel Wilson reappeared in the third sequel of the franchise “Pitch Perfect” titling “Pitch Perfect 3” in 2017.

“Grimsby” and ” Absolutely Famous: The Movie” are her projects with Loius Leterrier and Mandie Fletcher, respectively. Rebel Wilson was also part of the movie “Little Mermaid” and “Night at the Museum: Secret of the Tomb.” Rebel portrayed the role of Ursula in the film. She was in movies like “Jojo Rabbit,” ” Cats,” “The Hustle,” and ” Isn’t It Romantic” in 2019.  She was also in the Television series like “Les Norton” in 2019, “Pooch Perfect,” ” Celebrity IOU,” and “LOL: Last One Laughing” in 2020.

Rebel was in a relationship with Matt Lucas in 2012. He is the co-star of “Bridesmaid.” They were in live-in relationships for three years. The couple broke up in 2015. Likewise, she has been posting pictures with a boy on her Instagram saying, “We do slot of Workouts Together.” Rebel Wilson had shared enjoying him on the beach with the hashtag “#cabosanluncas.” But the name of the boy is not available on posts. 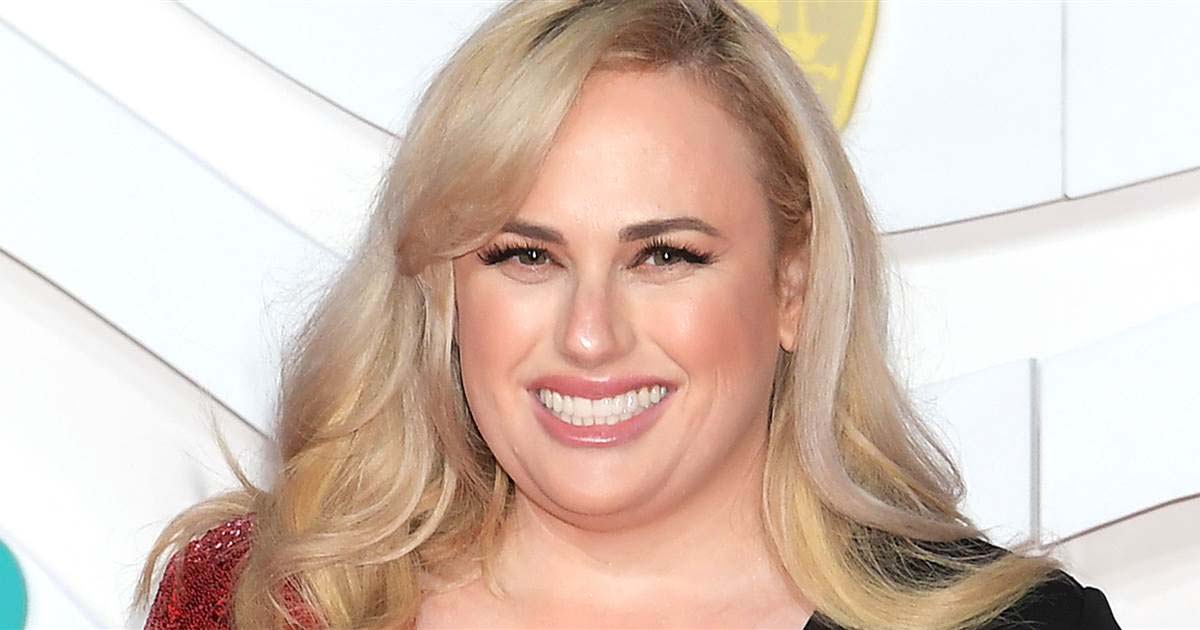 Rebel is working in the industry for longer than fifteen years. She has been part of movies, series, stage plays, animated films, standup comedy, and many more. Rebel has also shown her skills in writing and producing. As of the celebritynetworth.net, Rebel Wilson holds a relative net worth of $22 million.

The full name of Rebel is Rebel Melanie Elizabeth Wilson. Her nationality is Australian. Rebel belongs to Welsh, Irish, and English ethnicity with a short height of 5 feet 2 inches with a complimentary weight of 78 kgs.

Rebel has set goals to lose her weight and reach 75 kgs. She is also the spokesperson of “Jenny Craig” in July 2011. It is an Australian nutrition company. Rebel has also performed stand-up comedies, which she usually delivers, keeping her family at the center.