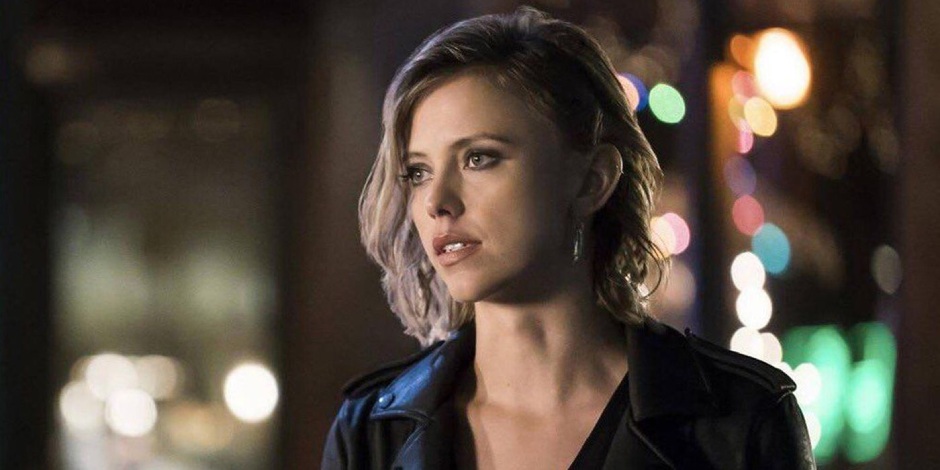 Riley Voelkel is a well-known American-born Canadian actress who is popularly known for her roles in “The Originals” and “Legacies”. She has been seen working actively in her career since the year 2010.

Where was Riley born and raised?

Riley Voelkel, whose real name is Riley Emilia Voelkel was born on 26 April 1990 in Elk Grove, California and there is no information about his family and relatives. Currently, she is 30 years old and her zodiac sign is Taurus.

She holds Canadian nationality and belongs to the White ethnicity.

Where did Riley go to college?

Earlier, she grew up in Calgary, Alberta and for her study, she went to attend the Pleasant Grove High School. Before she wants to be a model but later, she started to have an interest in acting so that she took acting classes.

How did Riley start her career?

Riley Voelkel started her film career after she had been cast as Final Club Girl in the American biographical drama movie “The Social Network” in 2010.

In 2011, Riley Voelkel appeared as Claire in the American teen romantic comedy movie “Prom”. In the following year, she was seen playing the role of Christine Brighton in the Mexican mystery romantic drama movie “Hidden Moon”. In 2013, she played the role of Club Girl in the short movie “Synthesizers” and in the same year, she was also seen as Carrie Smith in the movie “The Secret Lives of Dorks”. Voelkel started her television career after she had been cast as Caroline in the television series “Glory Daze” in 2010.

In 2012, she was seen playing the role of Tristan in the American drama television series “The Mentalist” alongside Vik Sahay. From the year 2012 to 2014, he was seen appearing as Jenna Johnson in the American political drama television series “The Newsroom”. After that, in 2013, she was also seen playing the role of young Fiona Goode in the series “American Horror story: Coven”.

In 2014, she made her appearance as Sam in the series “Glee”. Likewise, she was also seen playing the role of Freya Mikaelson in the American fantasy supernatural drama television series “The Originals” from the year 2014 to 2018. Later, in 2015, she also got the role of in the series “Point of Honor” and as Alison Sinclair in the TV movie “Advance & Retreat” in 2016.

Further, Voelkel will be seen appearing as Cristina in an upcoming movie “Scrambled” in 2016.

Currently, Riley Voelkel is in a relationship with Mike C. Robertson since the year 2016.

To talk about her physical statistics, she has got a height of 5 feet 8 inches and a weight of 58 kg. Besides this, her body measurement is 32-25-34 inches, and has blonde hair with blue eyes.

What is the Current Net Worth Of Riley Voelkel?

Voelkel is a beautiful, active and talented actress who has been seen appearing in several movies and series in her career has an estimated net worth of $1 million to $5 million.