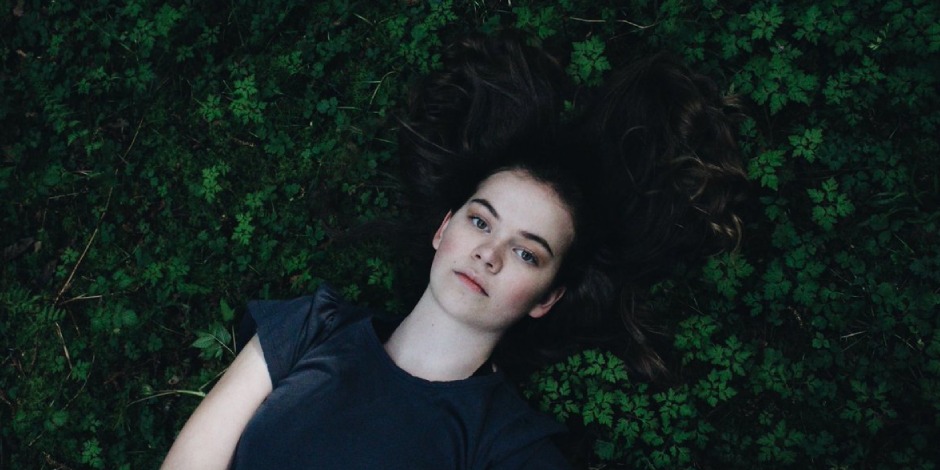 Megan Charpentier is a Canadian actress who is popularly known for her roles in “Mama” and “Resident Evil: Retribution”. She has been seen working actively in her career since the year 2004.

Megan Charpentier was born on 26 May 2001 in New Westminster, British Columbia as a daughter of a father Maurice J. Charpentier, and mother, Anne V. Charpentier. She has two younger sisters whose names are Genea Charpentier and Madison Charpentier. Currently, she is 19 years old and her zodiac sign is Gemini.

Charpentier holds both American and Canadian nationality and belongs to English and French ethnicity.

Earlier, Charpentier went to attend Maple Ridge Secondary for her education and she started her acting career from her early age.

How did Charpentier start her career?

Megan Charpentier was also seen playing the role of young Anita in the American sitcom television series “Aliens in America”. Later, she made her appearance as Anna in the movie “The Christmas Clause” and as Young Leah in the TV movie “Storm Seekers”.

In 2009, Megan Charpentier played the role of Ellie Vanderlee in the Canadian drama television series “The Guard”. Likewise, she also appeared as Little girl in the series “Fringe” alongside Sean Rogerson that year. In 2010, she made her appearance as young Little Lux Cassidy in the American teen drama television series “Life Unexpected”. Further, she was also seen on the series “Hiccups” in 2010 and also seen in the movies “The Haunting Hour: The Series” and “Psych”. Charpentier also got the role of Emily Arnold in the TV movie “A Trace of Danger”. In the following year, she was also seen playing the role of Emily in the TV movie “He Loves Me”.

In 2010, she was also seen appearing as Lawyer Annie in the short movie “Kid’s Court”. In the same year, she also got the role of young Paige in the Canadian drama movie “Frankie & Alice”. In 2011, she was seen appearing as Young Valerie in the movie “Red Riding Hood”.

Further, in 2012, she played the role of Red Queen in the horror movie “Resident Evil: Retribution”. After that, in 2013, she made her appearance as Older Sister in the short movie “The Old Women in the Woods”. In that year, she was also cast as Victoria in the movie “Mama”. Likewise, she played in the movies like “Never Ever” and “The Games Maker”. Later, she was seen playing the role of The Little Girl in the short movie “Rattlesnake” and “Pinocchio Project”.

In her career, she became able to be nominated for Young Artist Award in 2014.

Currently, Charpentier is in a relationship with Alejandro Cuello.

To talk about her physical statistics, Megan Charpentier has got a height of 5 feet 5 inches (1.65 m) and a weight of 54 kg. Besides this, her body measurement is 32-23-33 inches with Pear body type and has blonde hair with hazel eyes.

What is the current net worth of Megan Charpentier?

Megan Charpentier is a beautiful, young, and active actress who has been seen appearing in several movies and series in her career has an estimated net worth of $1 million to $5 million.