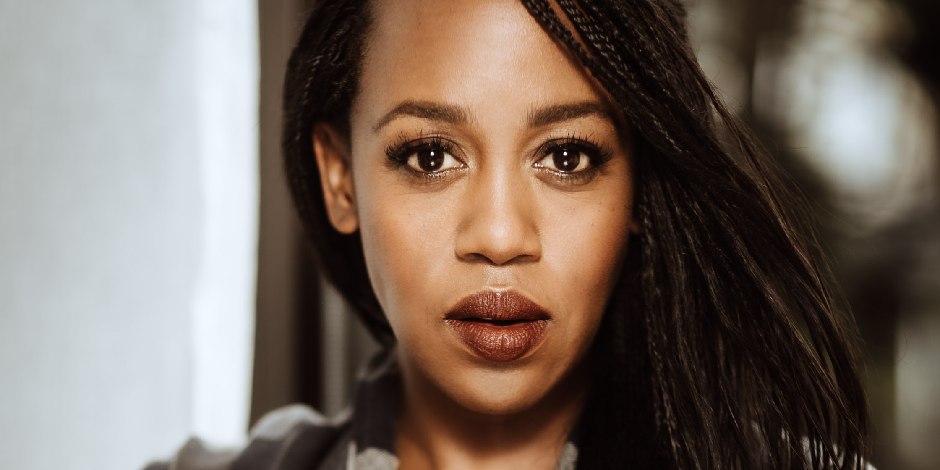 Rukiya Bernard is a popular Canadian actress, producer, and interior designer. She is famous for her role in movies and TV shows such as “Van Helsing,” “The Day the Earth Stood Still,” “Stuck,” “The Cabin in the Woods,” and many more.

She is also recognized as the wife of South African-based actor P.J. Prinsloo who is best known for his role in projects such as “Edgemont,” “Battlestar,” and many more.

Where was Rukiya born and raised?

Rukiya Bernard was born on January 20, 1983, in Toronto, Ontario, Canada. She was born to her mother Nyakiringa Magugu, an African art shop, and her father, Gilbert Bernard, who owned a car wash. She has not shared any details about her siblings. However, she was engaged in sport, arts, basketball, classical ballet, karate, and piano when she was very young.

About her educational background, she has a graduate in honors from Ryerson University Theatre program. However, besides this, there is no information about her education degree and the institutions she attended.

Rukiya Bernard, who seems like she is in her early 30s, is already 38 years old as of 2021. Her nationality is Canadian, and she belongs to African American ethnic group. She is confident, courageous, social, loyal, determined, passionate, persistent, reliable, and has a personality similar to Aquarius’s. She enjoys traveling, shopping, watching series, movies, interior designing, reading books, and spending time with her friends and families.

How did Rukiya start her career?

Rukiya Bernard started her career with the Television show “Undressed.” She then appeared in other television shows such as “Relic Hunter,” “Spynet,” “Doc,” “Thus us Wonderland’, “Blue Murder,” “Killer Instinct,” “Falcon Beach,” “Eureka,” “Sanctuary,” “Stargate Universe,” “RL Stine’s The Haunting Hour,” ” The Returned,” “The magicians,” “Molly Denali” and many more.

However, she is recognized for her role in TV shows such as “Van Helsing” as Doc, “Intruders” as Karen, “Supernatural” as Camille Thibideaux. She has also appeared in many successful movies such as “The Most Wonderful Time of the Year” as Denise, “The Day the Earth Stoop Still” as Student, “One Winter Wedding” as Megan Marquant, “Stuck” as Tanya, “The Cabin in the Woods” as Labcoat Girl and many more.

As an interior design, she appeared in the reality TV series “The Stagers,” which was telecasted on HGTV for two seasons.

Rukiya Bernard was warded with Leo Awards for Best Supporting Performance by a Female in a Dramatic Series in 2019.

Rukiya Bernard is married to South African-based actor P.J. Prinsloo, best known for his role in “Edgemont,” “Battlestar Galactica,” and others. The couple got married in mid 200s. They are blessed with two children son and a daughter. She has not shared any details about her children. However, they are happy with no rumor about their separation.

Check out the latest updates on Jonathan Scarfe and Van Helsing

Rukiya Bernard is quite active in her social media handle. She is active on Instagram under the username @rukiya.bernard and has 10k followers and 350 posts.

Check out the latest updates on Trezzo Mahoro and Van Helsing