Born on the 7th of April 1964, in Wellington Suburb of Strathmore Park, New Zealand, Russell Ira Crowe is known as the most renowned versatile persona in the entertainment industry with so many diverse capabilities as he is also an actor, film producer, director, and musician despite being the citizen of New Zealand. 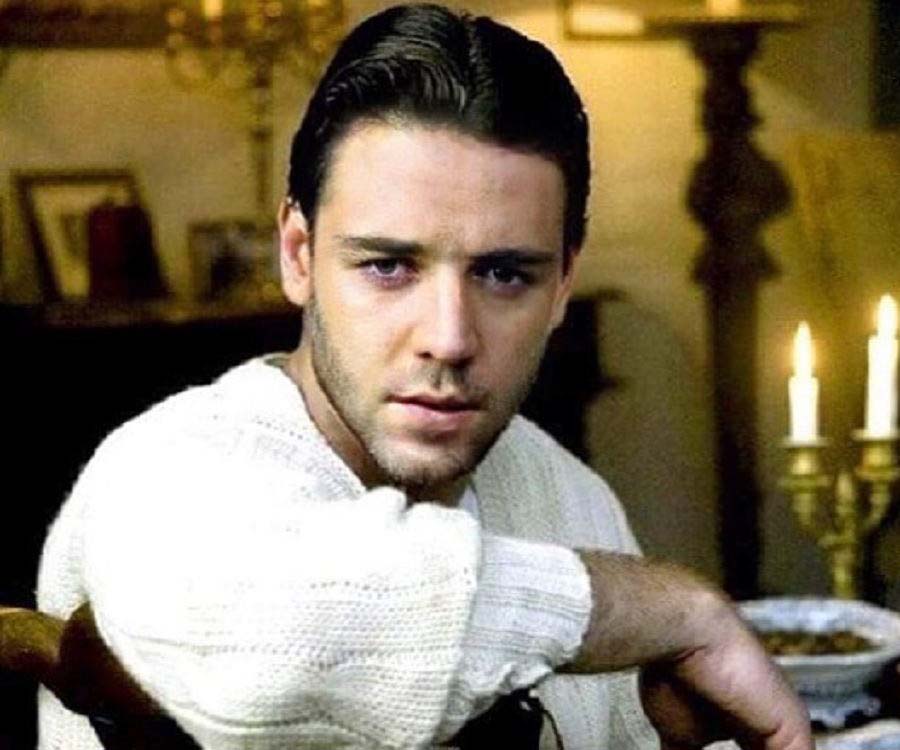 Russell Ira Crowe spent most of his life in Australia as he gained fame and came to international recognition with the most promising acting ability, dedicated and wholehearted personality regarding his work with a mix of charming and emotive expressive looks on top.

Despite his varieties of contributions throughout his acting career of all these years I personally found the 2001 romance drama film, a biopic movie ‘beautiful mind’ where he played the role of John Nash under the direction of Ron Howard, one of his best performances.

Russell Ira Crowe succeeded in grasping global attention and came into the limelight after the success of the 2000 film Gladiator where he played the protagonist named after the Roman General Maximus along with the star cast of Joaquin Phoenix, Connie Nielson, and Oliver Reed. Crowe has appeared in several TV shows including Neighbors since 1985, the young doctors 1976-1983, police rescue 1989-1996, and many more.

56 years old diverse actor and producer throughout his entire career journey has proved to many that with hard work and dedication there is nothing unachievable. Crowe was born to John Alexander Crowe and Jocelyn Yvonne, his parents were film set caterers and Crowe’s father also managed a hotel.

The maternal grandfather of Crowe, Stan Wemyss was appointed an MBE to film the footage of World War II as he was a cinematographer, and his grandfather from his father’s side, John Doubleday Crowe was from Wales. Due to the diversity in ethnicity of his family,

Crowe is blessed with English, German, Irish, Italian, Norwegian, Scottish, and Swedish and Welsh ancestry. It is strongly depicted that while Crowe was at the age of four, his family migrated to Sydney, Australia, and started a career in set catering.

After he turned sixteen he. Left school so intrigued in film career and his steps began toward pursuing his acting career.

Winner of the academy awards for the movie Gladiator provided several blockbusters with his phenomenal performance and charming enigma. The year 1990 was the beginning of Crowe’s career as he appeared in a war drama “prisoners of the sun” under the direction of Stephen Wallace as LT Corbett with a duration of one hour and forty-nine minutes.

Gradually Russell Ira Crowe began bigger steps of his career, needless to say, what a blockbuster the movie 2000 Gladiator was. His performances in the movies include the 1990 film the crossing where he played the role of Johnny under the direction of George Ogilvie, in the 1991 movie proof as Andy in which the plot revolved around the life of a blind photographer. 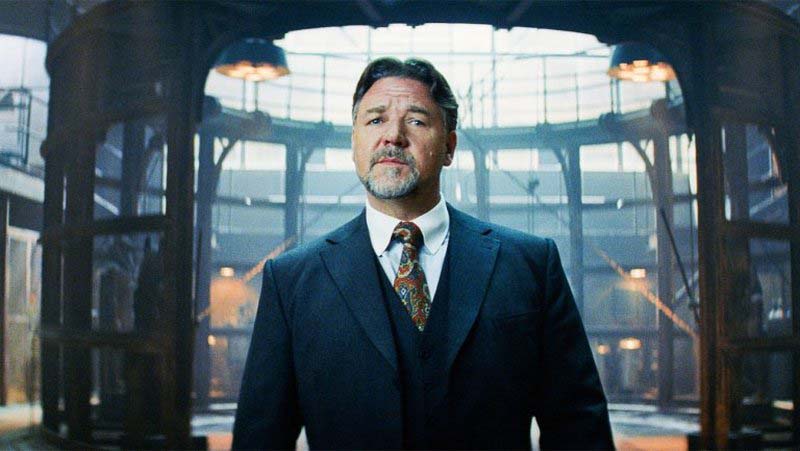 Apart from movies he also appeared in different TV dramas such as Spyforce, the young doctors, neighbors, the loudest voice, and many more. Besides his acting career, Crowe also confounded a rock band named roman Antix, where he was the songwriter, guitarist, and lead singer and later the group reformed and was named 30 odd feet of Grunts.

Also in mid-eighties Crowe began to perform in musicals. Crowe has up to three singles all of the three released in 1982. Crowe, without any doubt, has made a significant contribution to the showbiz and music industry. 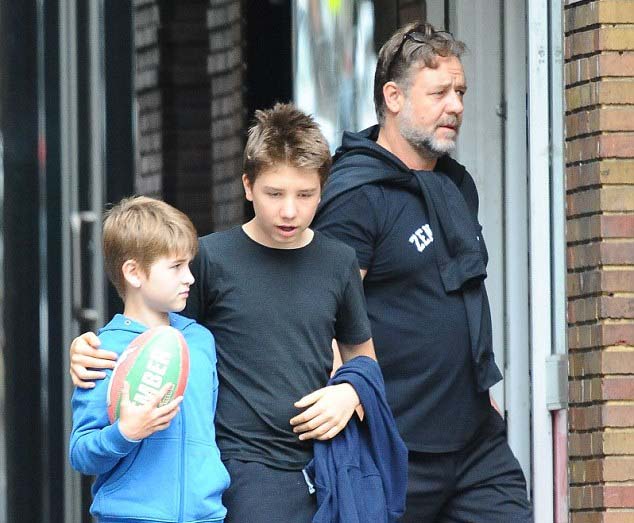 Apart from Russell Ira Crowe’s professional life and several achievements he has made throughout his entire career he is quite a simple and down-to-earth yet charming and thought-provoking personality. Crowe got married once to Danielle Spencer whom he knew for about thirteen years. After years of familiarity, they decided to announce a wedding and had two sons named after Charles Spencer Crowe and Tennyson Spencer Crowe. But unfortunately, they had to sign the divorce papers as their marriage didn’t seem to work well. He nearly lost his home, a 1000 acre farm outside Sydney where the wildfire raged in 2019.

As the most celebrated actor film producer and musician it is obvious that Russell Ira Crowe has a net worth estimated to be worth $27 million.