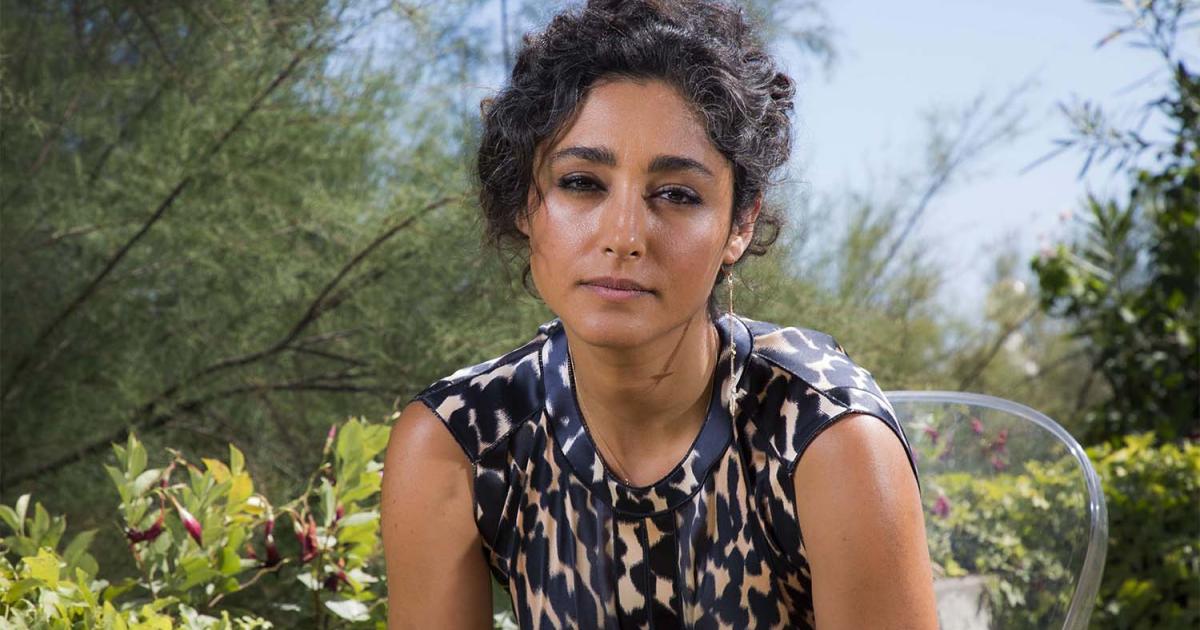 Dreams of each person take place from the day they come to existence. A 37 years old  Iranian actress Golshifteh Farahani born on 10 July 1983, grew up and was raised in Tehran, Iran claims herself to not be the girl that an Iranian society wanted her to be.

One of the well-known Iranian actress Farhan’s appearance can be seen in thirty-five films who worked along with several Iranian and international directors as she gained fame while she used her rebellious nature in a correct platform showcasing her capabilities to rise on top. 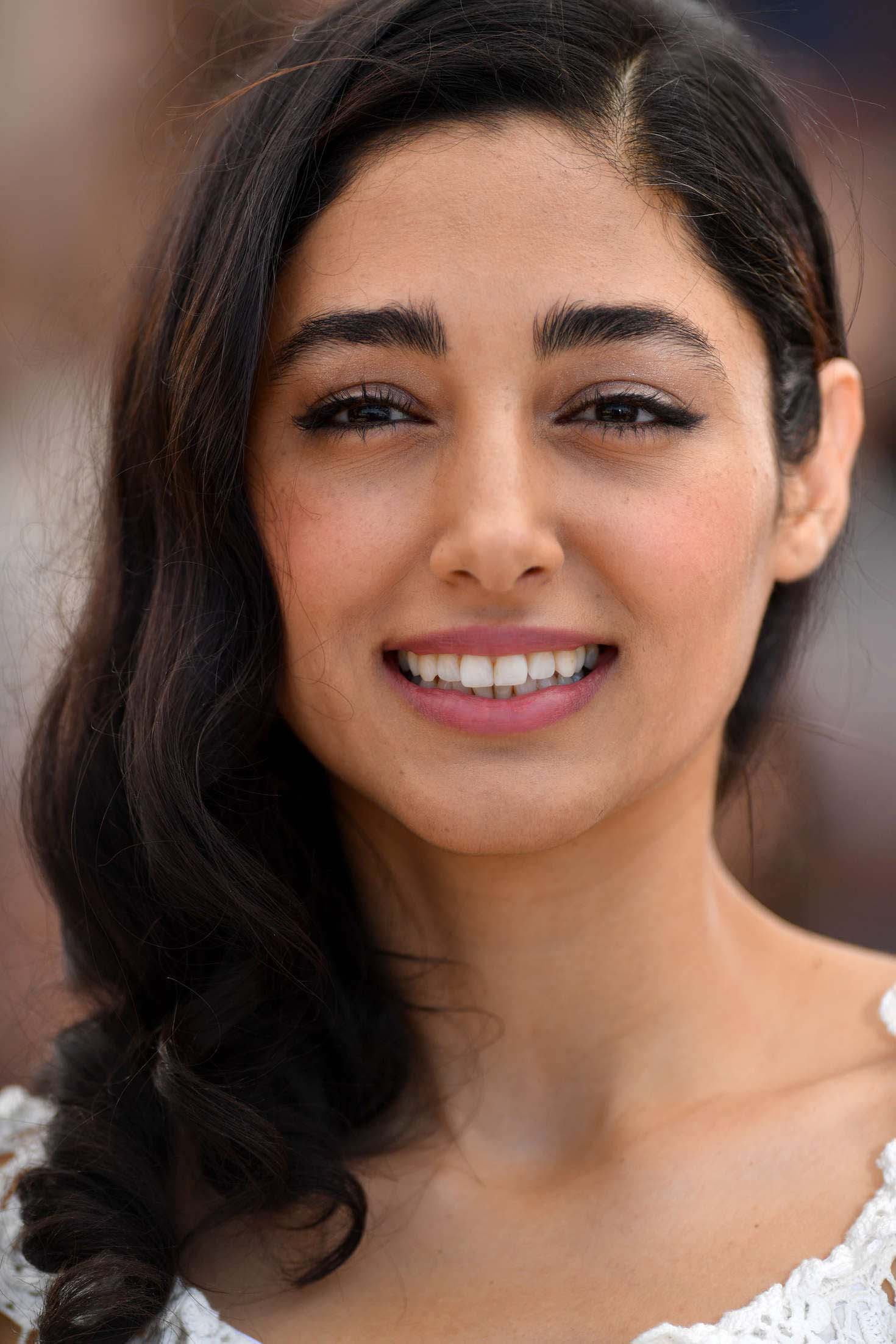 Golshifteh Farahani started her career at the age of fourteen with the 1998 Iranian romance/ drama film the pear tree under the direction of Dariush Mehrjui. She is mostly known for her prominent work in the 2012 film ‘the patience stone’. A French-afghan movie with war/drama genre under the direction of Atiq Rahimi and got nominated in 2014 for the Most Promising Actress Award while she portrayed the role of a woman in the chaos of war-torn country speaks about her dreams, desires, and secrets to her husband breaking the most suffering silence she had previously lived in.

Apart from her acting career she is well known as a musician as she depicts herself to drown and merge into the soul of music.

Golshifteh Farahani is the first Iranian actress to be starred in a Hollywood film also with 5 wins and 8 nominations were born to the father Behzad Farahani, a theatre actor and director, and mother Fahimeh Rahim Nia also has a sister Shaghayegh Farahani and a brother Azakhrash Farahani. As a theatre actor himself.

Golshifteh Farahani’s father in a way inspired her to walk along with him to this field of career, since the age of five she began studying piano and music. And later on, at the age of six started her career as an actress from the theatre. Born in a country like Iran, she is condemned as a rebel as she was not really the good girl society wanted her to be. An exile in her own country learned that the Iran she has always dreamt of was no longer there.

At such a young age Golshifteh Farahani was already like a butterfly that goes into the flame as once in a protest regarding the headscarf elimination in Iran she shaved her hair and cycled herself around Tehran so that she could freely roam around the streets without a veil. Fearless yet sometimes stupid teenaged Farahani claimed herself to be a boy and went to play basketball on the field as her parents were concerned for her deeds but couldn’t control her by any means. She believes even though she is an exile, even though she lost her country she has the whole world by her side.

As mentioned before Golshifteh Farahani began to study music and piano at such a young age of five and later on went to a music school Goldshifteh music high school, Iran, and graduated from the college Islamic Azad University.

Needless to say how Golshifteh Farahani had a clear vision of what career to pursue at such a young age. Her first debut movie was at the age of fourteen with the film the pear tree. Her works are definitely worthy of an applaud as her work received international recognition and cast by several international directors which includes Asghar Farhadi, Bahman Ghobadi, Rasool Mollagholipoor, and many more. 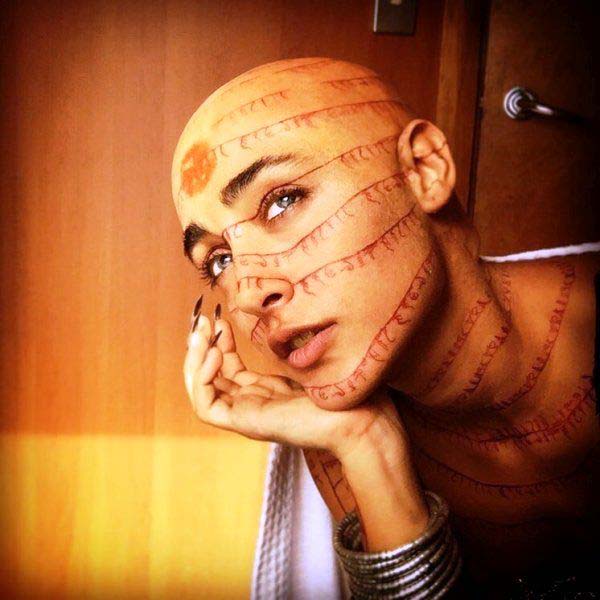 Golshifteh Farahani was cast in the 2008 film body of lies along with Leonardo DiCaprio where she depicted the role of Aisha under the direction of Ridley Scott. She is renowned for her performance in the 2009 drama/mystery genre movie about Elly as Sepideh under the direction of Kashgar Farhadi where the plot revolves around a kindergarten teacher who mysteriously disappeared during a picnic in North of Iran.

As Golshifteh Farahani was exiled from Iran due to a controversial debate due to the movie about Elly, she currently dwells in France. Her first husband was Amin Mahdavi, a French director which lasted from 2003 to 2011, and later they got divorced. Her second husband was Mathew silver, an actor and producer (2012-2014). And her third husband is Chrisos Dorje walker, a somatic psychotherapist and their marriage only lasted from (2015-2017). Her current relationship status is divorced. She is proactive in the fields of social work as she strongly supports the eradication of tuberculosis in Iran.

Golshifteh Farahani estimated net worth is one million dollars.