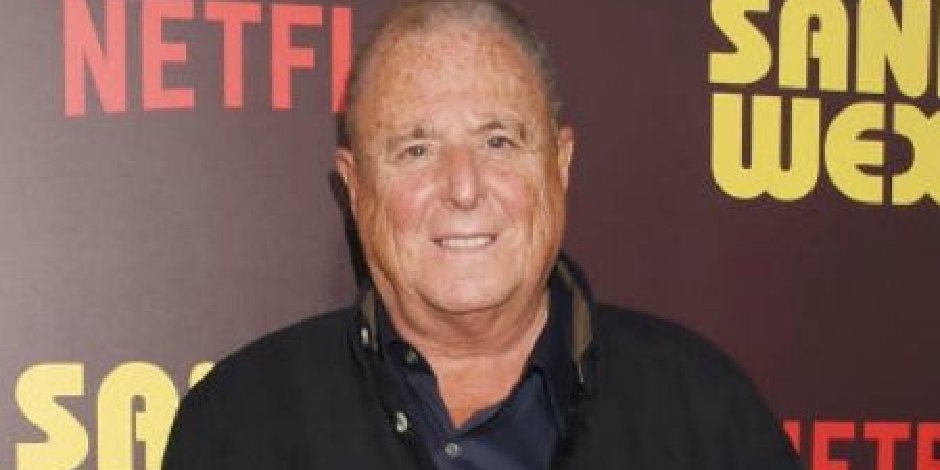 Sandy Wernick is a famous film producer who produced superhits like Sandy Wexler, Happy Gilmore, and The Wedding Singer. In addition, he is famous for discovering Adam Sandler. He has a net worth of about $3 million.

Sandy values his secrecy and intends to keep personal details about his life as quiet as possible. Given that he has never disclosed information regarding his personal life, there are not many known facts about the film producer except that he is in his 60’s.

The details pertaining to his early life, like his birthdate, parents, siblings, and his upbringing are unknown to the public.

How did Sandy start his Career?

Often, we celebrate performers, but not the people behind the scenes, who have equal contributions and sometimes even more. Sandy Wernick is one such person. Sandy is an unsung hero of Hollywood. Since launching his career, Sandy has made a name for himself and several other actors.

He is a producer and a creator. Not many people might know him, but if you’ve watched “Sandy Wexler” you might have some idea about him. This movie by Adam Sandler is a tribute or rather an appreciation for Sandy.

His first project was becoming the executive producer of the sitcom TV show “Open All Night.” It starred actors like Sam Whipple, George Dzundza, and Susan Tyrell in lead roles. The next project he worked on was a show entitled “ALF” where he worked as an executive consultant that lasted from 1986 – 1990. Then he worked on another American sitcom “Days and Nights of Molly Dodd“, which was a romantic comedy series that was on air for 4 years from 1987 to 1991.

Sandy continued his career in producing and by the end of the ’90s, he had produced several now-famous films. Some of the movies are “A Very Retail Christmas”, “Don’t Try This at Home,” and “The Dave Thomas Show.”

His career skyrocketed after he started working for “The Larry Sanders Show“, “Happy Gilmore”, “Bulletproof“, and “The Wedding Singer“, one of the hit films he has been a part of.

He contributed to movies like Bulletproof and Happy Gilmore in 1996.

One of his best works is “The Wedding Singer“, which released in 1998. It was a 1 hour 40 minutes long movie, and it starred none other than Adam Sandler. It also starred Christine Taylor and Drew Barrymore.

You might also want to read about Adam Sandler’s ex- Alicia Silverstone.

What is Sandy Wernick doing these days?

Sandy has been taking things slowly at the moment, given that he is not as busy as he was before. Although this is the case, is still working in the entertainment industry with TV shows and movies like “Comedy Inc.”, “Maya & Marty“, “Def Comedy Jam” and “Chasing Cameron.”

Even though most of his work was behind the scenes of famous productions, Sandy Wernick was hired as a star on the Hollywood Walk of fame. His works have received many nominations and awards in different award shows.

Sandy Wernick also has a movie dedicated to his life known as “Sandy Wexler“, which was made by his top client Adam Sandler.

For a person who spent his entire life in showbiz, Sandy Wernick has managed to keep his personal life private. Little is known about his wife and children. We just know his wife’s name, Barbara Wernick. In a recent movie, he said she loves watching romantic comedies, especially the ones Adam Sandler stars in.

Check out the latest updates on Arthur Wahlberg

What is Sandy Wernick’s Networth?

It isn’t an easy job to manage Hollywood celebrities. It requires a lot of patience and hard work. So, naturally, it pays well. We can deduce this as he has invested in many movies too.

His total net worth is forecasted to be about $3 million by many websites. He has earned this money by working as an executive consultant, talent manager, and producer.