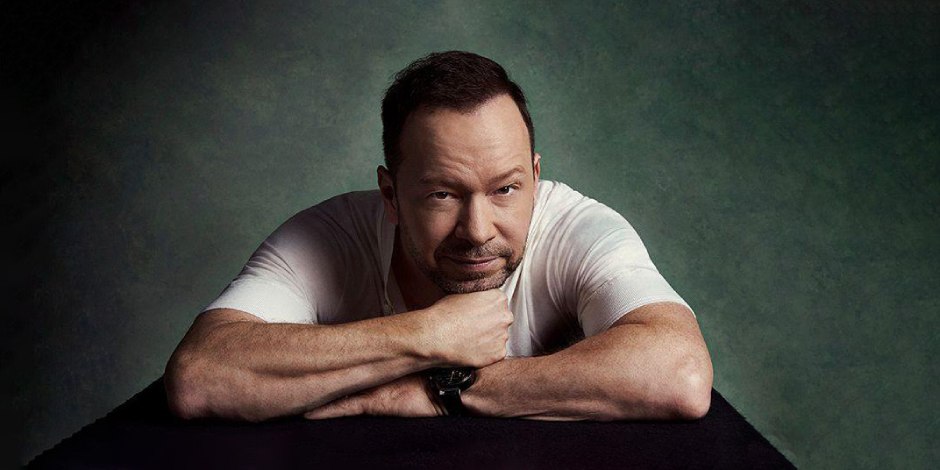 Arthur Wahlberg is an American actor who is known for his appearance in the film “The Rude, the Mad, and the Funny,” “Patriots Day,” and stand-up comedy program “Spenser Confidential.”

He is also famously known for being the oldest brother among the famous Wahlberg Brothers, namely Mark Wahlberg, Robert Wahlberg, Paul Wahlberg, and Donnie Wahlberg.

Where was Arthur born and raised?

Arthur Wahlberg was born to Alma Elaine and a delivery driver, Donald E. Wahlberg, in Dorchester, Massachusetts, United States. He grew up in a large family member where he is the oldest among 9 siblings. His brothers Donnie, Paul, Robert, and youngest one, Mark, are well-known American celebrities.

He further has another brother Jim and 3 younger sisters Tracey, Michelle, and Debbie. His sister, Debbie, died in 2003 due to an illness condition called Septic shock.

Wahlberg celebrates his birthday every year on 17th June 2021. He belongs to white ethnicity, and he has American nationality. He was born under the birth sign Gemini. His mother died in April 2021.

There is no information disclosed regarding Arthur Wahlberg’s educational background yet.

How did Arthur start his Career?

Arthur Wahlberg started his professional career in 2012. He made his first appearance in a short film called “Transsexuals from Space” as Dronettia IV. The same year, he appeared in several films, namely “10” as Ralph, the Patient, “Beyond Control” as Detective Control, “Villanelle” as Don.

In 2013, he was credited as location manager for the short film “Radial Blur” and “Lady in White.” He also appeared in the film “Milkweed” and “In My Mind.”

Wahlberg started getting fame in 2014 after his comedy special “The Rude, the Mad, and the Funny.” He has further landed smaller roles in “Jonah Lives,” “Patriots Day,” “Spenser Confidential,” alongside star Alan Arkin and Bokeem Woodbine and tv series “Point Society.” Currently, he is preparing for his upcoming role in the film “Sinphony: A Clubhouse Horror Anthology.”

On the other hand, his younger brothers are well-accomplished than him, and he is the proud brother to them. Donnie Wahlberg is a well-known singer, film producer, and actor. Robert Wahlberg is also an actor well-known for his role in the film, The Departed, Mystic River, and others.

Check out the latest updates on Matt Damon and The Departed

Paul Wahlberg is also a well-accomplished chef as well as an actor. He runs the reality tv series “Wahlburgers.” His younger brother, Mark Wahlberg, is known to have received more success among the other brothers. He is also an actor, producer, and former rapper.

Who is Wahlberg Engaged to?

Wahlberg is still not married yet, but he has been in a relationship with American actress and producer Jennifer Gjulameti for a while now. They are engaged now, but there has been no update regarding their marriages yet. Wahlberg was previously married to a woman named Theresa. The couple had 3 children together, among which two of them are Mikey and Zoa.

Check out the latest updates on Martin Sheen and The Departed

Wahlberg does not prefer to talk much about his private matters. Most of his personal life has been disclosed to the public. Moreover, his lack of public interactions has also made harder for his fan to learn about his private life.

Check out the latest updates on Vera Farmiga and The Departed

Arthur Wahlberg has an estimated net worth of $2 million as of 2021. Although, his sole earning comes from his acting career. Wahlberg is carving his way up to the film industry. His youngest brother was 2017’s, highest-paid actor. He is currently living a simple lifestyle.