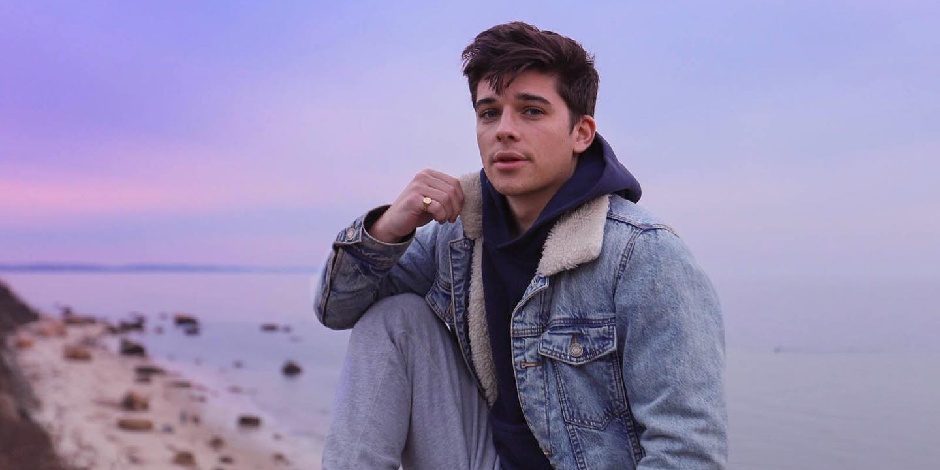 Sean O’Donnell is a well-known social media celebrity with a massive fan base on Instagram, where he has over a million followers.

He has tried his hand at a variety of professions in the entertainment industry and continues to explore his choices as a model, actor, and singer.

On May 28, 1996, O’Donnell was born. He’s also known as SPObabbby, and he’s from New York. For a job and family, he divides his time between two cities. Sean has a strong bond with his large family. Sean is 25 years old at the moment.

Sean’s parents split when he was young, and he spent much of his upbringing with his mother. In an Instagram post, he thanked all the women who had aided him so far in his life. Among them are his mother, stepmother, sister, 6th-grade teacher, and a host of others.

He has a broad social circle and many close friends. Sean is a huge fan of athletics and sailing. He is also quite grateful to his fans, and he interacts with a large number of them on a regular basis.

Sean O’Donnell has a diverse set of interests and abilities. He has been a fan of music since he was a child, and he spent six years singing in a choir and playing the violin. Sean’s numerous interests and activities keep him very busy. Sean’s educational journey included a stop at New York University.

How did Sean start his Career?

Sean originally became involved with social media via the blogging platform Tumblr. He has a sizable following on Instagram, where he has millions of followers. He is originally from New York, but he frequently travels to Los Angeles to further his career. In December 2014, he was invited to be one of the hosts of the live music celebrity event Winter Lights LA.

After becoming famous as an Instagram celebrity, he launched his acting career with the comedic film ‘Mamaboy,’ in which he played a teenage boy who becomes pregnant. He was also in the flicks ‘#Speedball’ and ‘The Win.’ He has appeared in a variety of films, including ‘Unbroken‘ (2014), ‘Mamaboy‘ (2016), and ‘Sickhouse‘ (2016). He received a lot of praise for his performance in Alli Simpson’s music video for “Why I’m Single”.

Check out the latest updates on Jordan Patrick Smith and Unbroken

He enjoys music and photography in addition to acting and modeling. His photography is well-planned and elegant. He has a subdued tone and frequently employs black and white photos. These reveal his emotions, aspirations, and personality.

In Megan Nicole’s music video “Never Wanna Let You Go,” he plays “Tommy T.” He works well and creatively with a variety of other actors, models, and vocalists.

Isabel has also starred in a few of Sean’s videos, including a Facemask review alongside me! I apply my girlfriend’s makeup while she (kind of) applies to mine!

Sean O’Donnell stands about 5 feet 9 inches tall. His weight and other body measures, such as chest, waist, and hip measurements, biceps, dress size, and shoe size, are unknown. Sean is also noted for his enticing blue eyes and brown hair.

Check out the latest updates on Jack O’Connell and Unbroken

Similarly, he also has a YouTube channel named “Sean O’Donnell” which has 70.3K subscribers.

Sean O’Donnell’s net worth is estimated to be in the $1 million to $5 million range as he has not disclosed it to the general public. Among other things, he makes money as an actor, social media celebrity, and photographer.