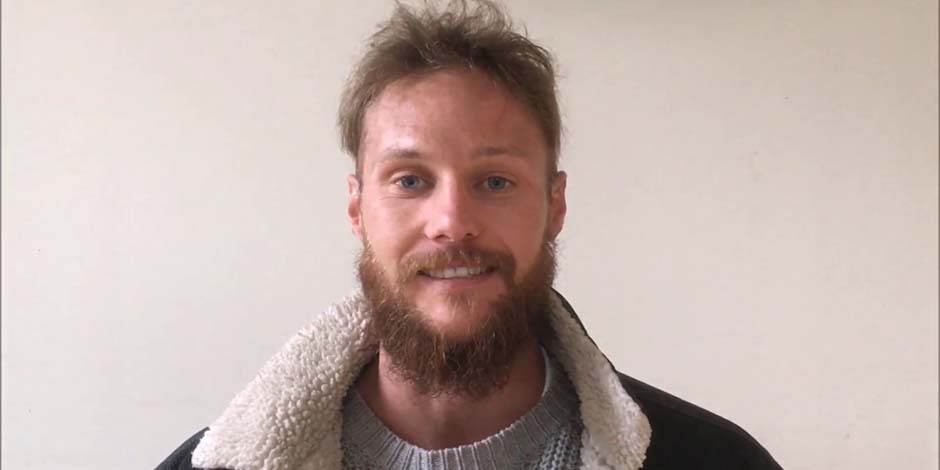 Jordan Patrick Smith, who is best known for his work in TV series and films like “Vikings,” “Neighbours,” “Banished,” and “Unbroken,” to name a few, is a Scottish-American actor who has been active in the film industry since 2006.

Jordan Patrick Smith was born to Yvonne Smith and her husband on June 18 of 1989, in Fife, which lies in Scotland. He has an older sister named Lauren King. John studied at St Columbia’s High School. Early on in his life, he played football and got signed to Dubfermline’s youth academy. 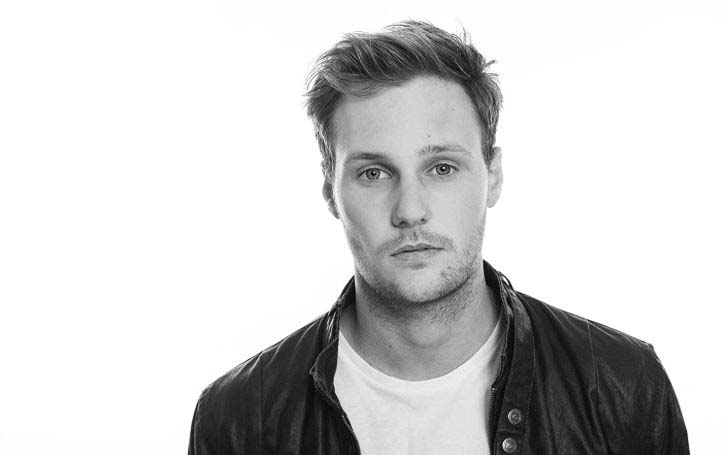 At the age of 13, Jordan moved to Australia with his family. They settled in Brisbane. This decision to move to Australia came after the country was mesmerized by its 2001 visit. While in Australia, he studied at Carmel Catholic College.

Jordan enrolled in acting courses after he finished college and also worked as a laborer during this time. Due to an accident while driving, Jordan was in a hospital in Queensland with a swollen and infected nose. He almost turned down his role in “Neighbours” due to this accident. Jordan made his film debut in 2008 with the film titled “The Ruins,” in which Patrick appeared as Heinrich. In 2014, he acted in the movie titled “Kerion.” In it, he played the role of Sci. The same year, he appeared in the film titled “Unbroken,” in which he played Cliff’s role.

He made his television debut in the year 2006 as a bully in the TV series titled “Mortified” on the episode titled “The Talk.” From 2007to 2010, he appeared in 5 episodes of “H2O: Just Add Water” and played characters like a Juicenet customer, a passer-by, a surfer, and Cameron. In 2008, he acted as Damo Nicholls in 3 episodes of the TV series titled “Home and Away.” 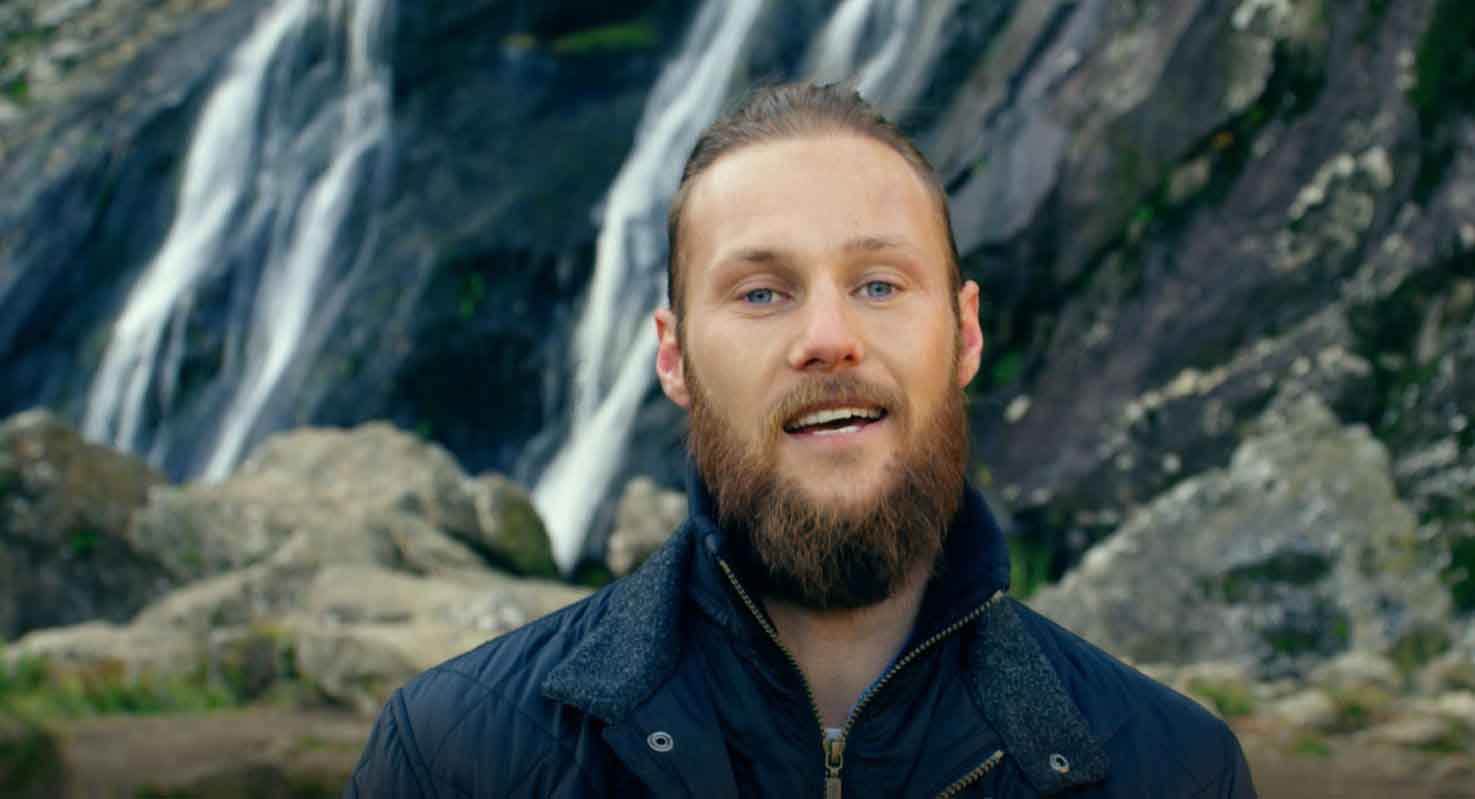 From 2009 to 2013, he was a part of the main cast in “Neighbours” and portrayed the role of Andrew Robinson. In 2015, he appeared in 5 episodes of the TV show titled “Banished” He acted as Private Mulrooney for five episodes. He started appearing in the role of Ubbe as a part of the main cast of Vikings in 2016. This role got considered to be his breakthrough role, and he is most famous for this role.

He has by then appeared in seasons 4, 5, and 6. In 2020, he appeared in “Lovecraft Country” in a recurring role as William’s character.

Jordan Patrick Smith is in a relationship with Sophie Vavasseur. Sophie Vavasser is an actress, and she also worked in “Vikings.” As Jordan keeps his personal life a secret, not much got known about it. As of October 2020, Jordan has no children and is unmarried. 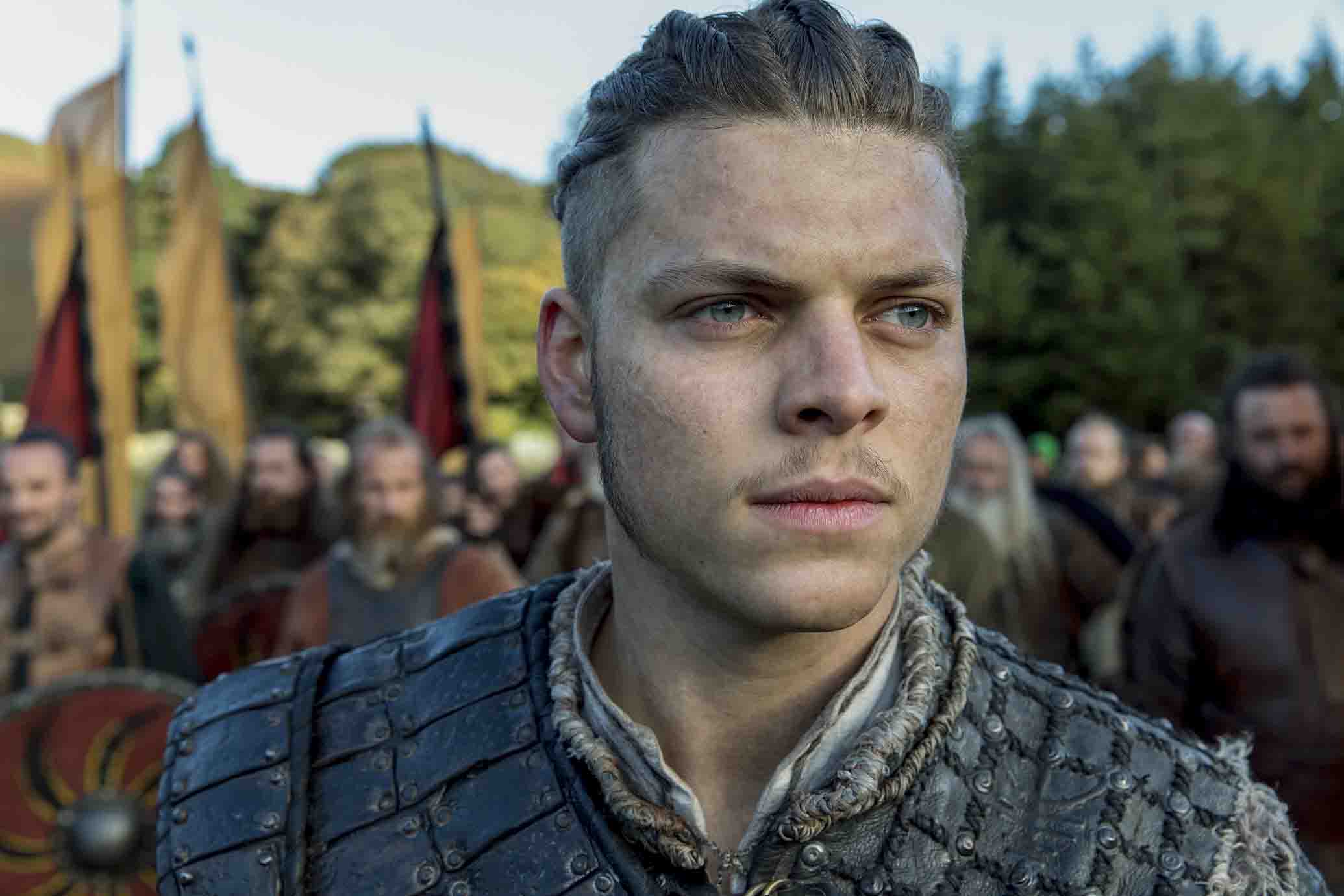 Jordan Patrick Smith stands 6 feet tall and weighs approximately 82 kg. As of October of 2020, he is 31 years old.

Jordan Patrick Smith is only active on Instagram as of October 2020. He has 633k followers on Instagram and follows 230 accounts. His profile mainly includes pictures and videos related to his work from the “Vikings.”

As of October of 2020, Jordan Patrick Smith’s net worth got estimated to be around US$ 5 million. He makes most of his fortune from acting in TV series and films.