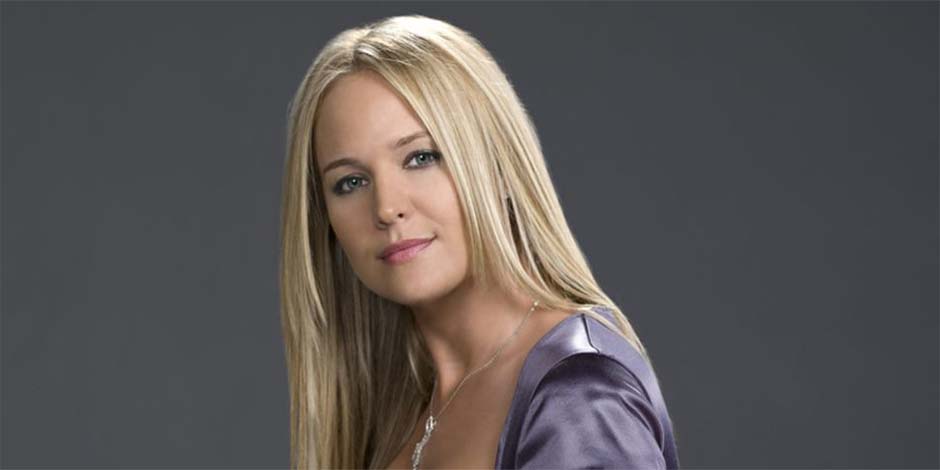 Sharon Case was born on 9th February 1971 in the largest city of Michigan, Detroit, in the United States. Though she was born there, they moved to Chatsworth, California, in an upper middle classed family to a better place their daughter to search for better facilities.

Sharon Case developed her interest in dance during childhood and joined classes to learn ballet and jazz. But as time passed, she builds her interest in acting. With support from the family, she decided to use modeling to enter the acting industry. 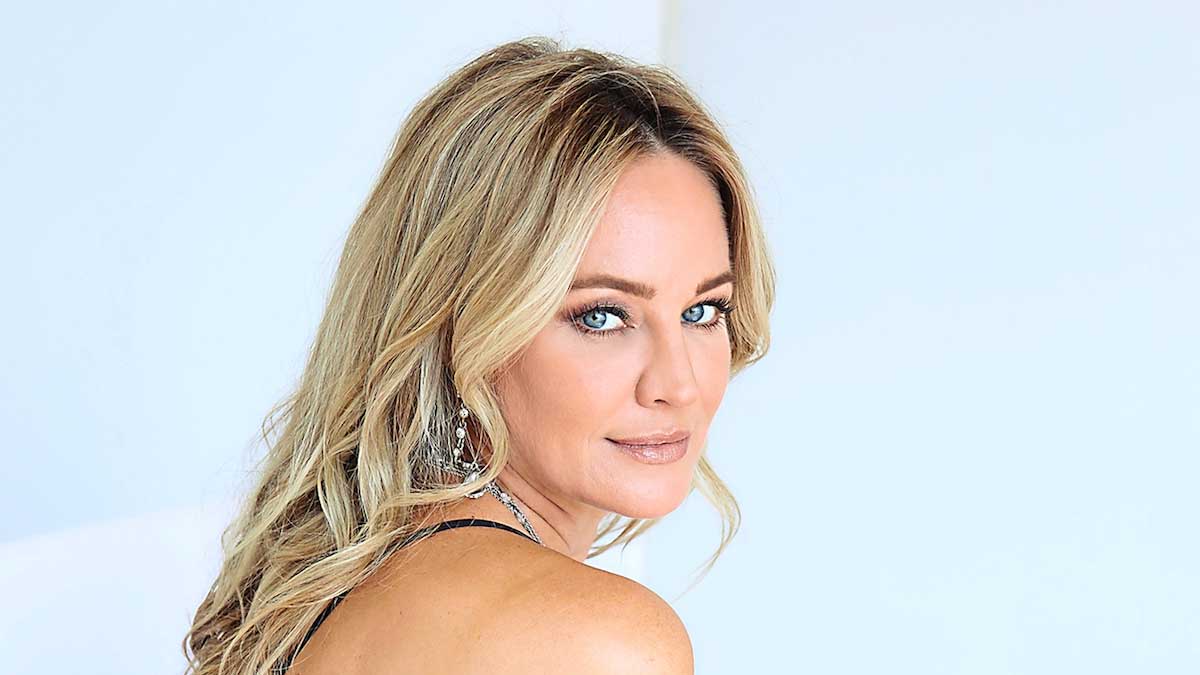 While attending some modeling event, in 1988, she was spotted by a scout and was asked to do a modeling job in Japan. She went to Japan, stayed there for five months, and she relocated to Los Angeles. She made her first appearance on T.V. in 1989 as Dawn Winthrop in soap opera named General Hospital. Sharon Case shared that for the role, she had to practice hard. The scene had to be realistic as Dawn has to realize that her boyfriend slept with her mom.

After a year with General Hospital, she departed and played a small role in comedy-drama by ABC series named Doogie Howser, M.D. She keeps on appearing in other T.V. series, consisting of Cheers, Parker Lewis Can’t Lose, Diplomatic immunity, and many others. In the year 1991, she made guest appearances on the shows, but as of 1993, she walked in for another soap opera, As the World Turn by CBS Network drama playing the role of Debbie Simon. This job was quite challenging for her as Debbie was manic depressive, and Sharon loved the part. She wanted to work for more years as Debbie.

As Bonnie Abagail, Sharon appeared in another crime drama series by CBS named Silk Stalkings. Sharon Case focused on soap operas, so when she left As the World Turn, she joined primetime soap opera called Valley of the Dolls in 1994.  It was a romantic drama based on a novel. Her performance was quite good, and she was gaining fame rapidly. 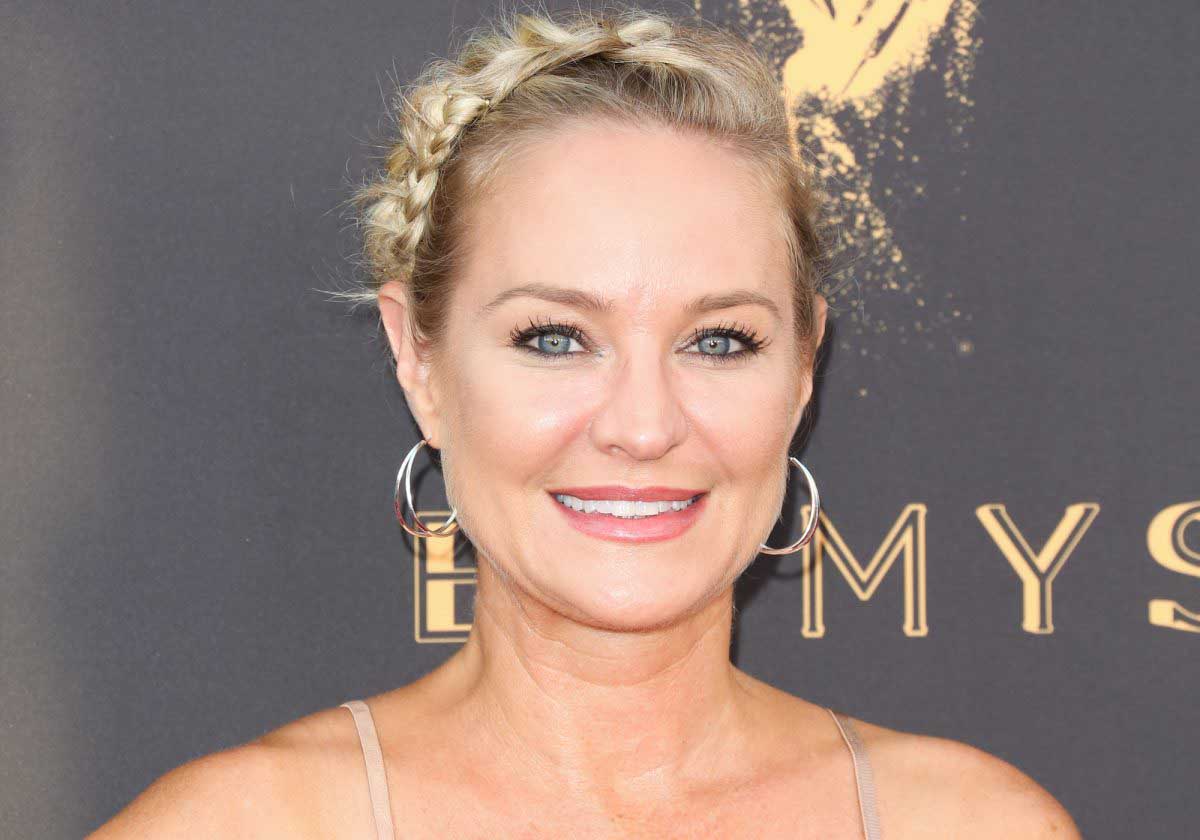 In 1994, Sharon Case also cast with Sharon’s role on soap opera by CBS, The Young and the Restless. Two others played the same character, and Case was the third to play that role, and also, it was her third soap opera, so she called it her lucky third. Again, it turned out to be fortunate for her. Opera was a colossal hit, and audiences loved her pairing with Joshua Morrow. She made her debut in HBO film Breast Men in 1997.

She was performing in soap opera The Young and the Restless, and she also worked for other movies. In 2007 she performed in a short film, Repressions, which was just 24 minutes long. Her acting was stunning that many people and even most of the actors appreciated her work and said she did great. She got cast in an episode of the sex comedy series named Poor Paul, which Kevin Schmidt produced. In 2010, Sharon Case played as teacher Hope in the comedy series Dad’s Home. The case created Pomp, a line of fashion jewelry consisting of 20 different designs of jewelry.

Age, Height, Nationality, and Other Facts

Sharon Case stayed in the film industry for around four decades and experienced a lot; she got criticized, she got praised, but she continued with her career. Being a fabulous actress, she earned fame quickly, and also with her beauty, it was her another advantage. Sharon is 49 years old from writing but still looks as young as in her twenties. She is American, and her religion is Christianity. Sharon Case has perfect height standing 5 feet and 7 inches and weighing 64 kilograms. Her body measurements are 37-25-35. Blue eyes and blonde hair have enhanced her beauty, making her more attractive. 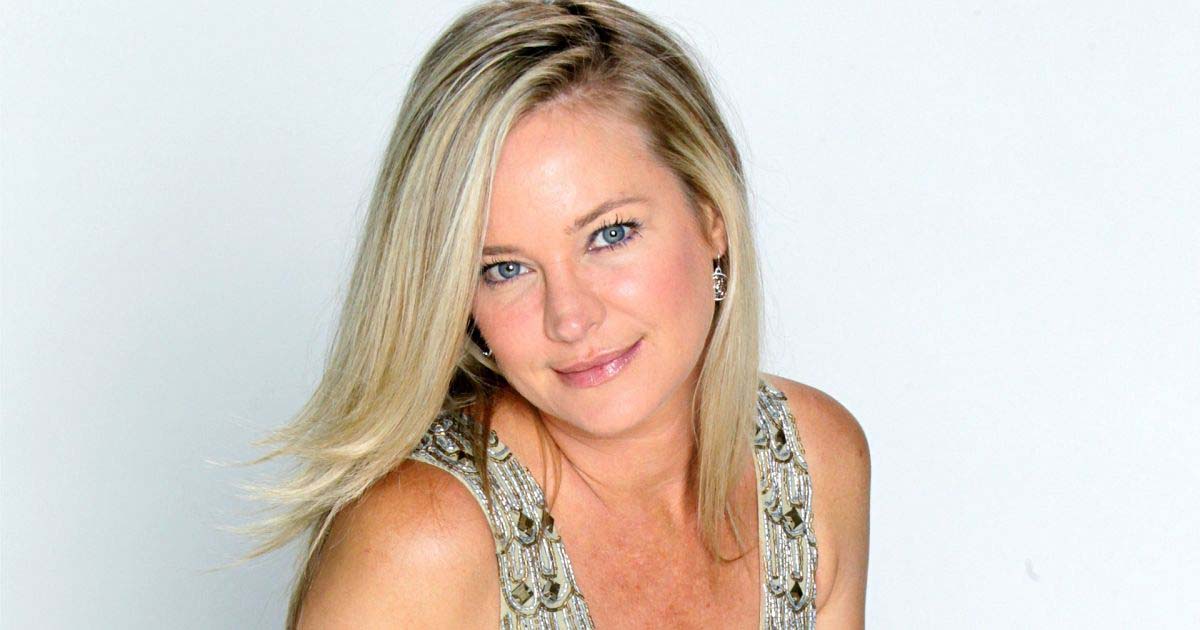 We can see most celebrities with a broken married life, and the same goes for Sharon. Sharon Case got married to Sandy Corzine, who is a successful businessman in 2007 April. Their married life barely lasted two years, and they got divorced in 2009. The cause of divorce was dishonesty.  After her divorce, she dated Wayne for some months since October. After her breakup, nobody sees her with anyone else. And also, we can see, she is enjoying her life single.

According to celebrity net worth, Sharon has a calculated net worth of $3 Million