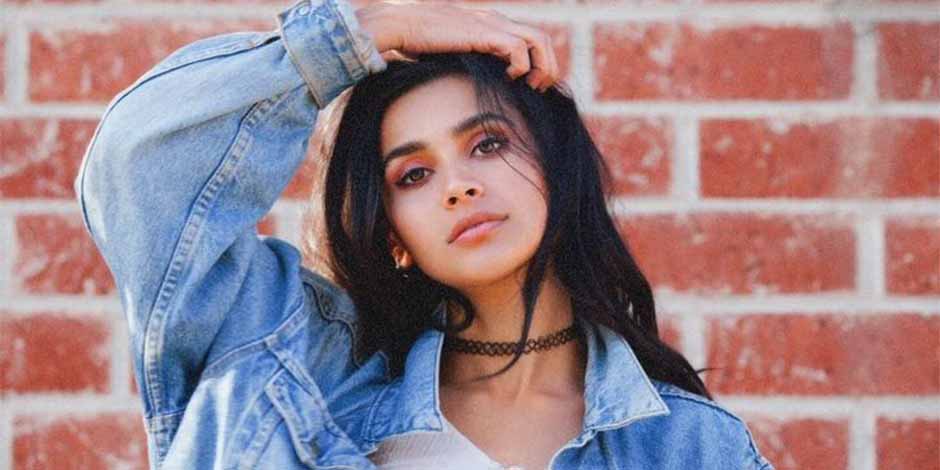 Who is Sophia Taylor Ali?

Sophia Taylor Ali is an American actress who is well-recognized for her character as Sabrina in the 2016 American romantic comedy television series, ‘Faking It.’ She also got featured in the 2017 American medical drama television series, ‘Grey’s Anatomy,’ where she played the role of Dr. Dahila Qadri, the 2018 American supernatural horror movie ‘Truth or Dare’ performing as Penelope Amari.

Sophia Taylor Ali was born on 7 November 1995 in San Diego, California, to father, Asim Ali, and mother, Brooke Ali. She was born and raised alongside brothers Kamran Ali Taylor and Shan Ali. Besides this, she is currently 25 years old with the zodiac sign of Scorpio. 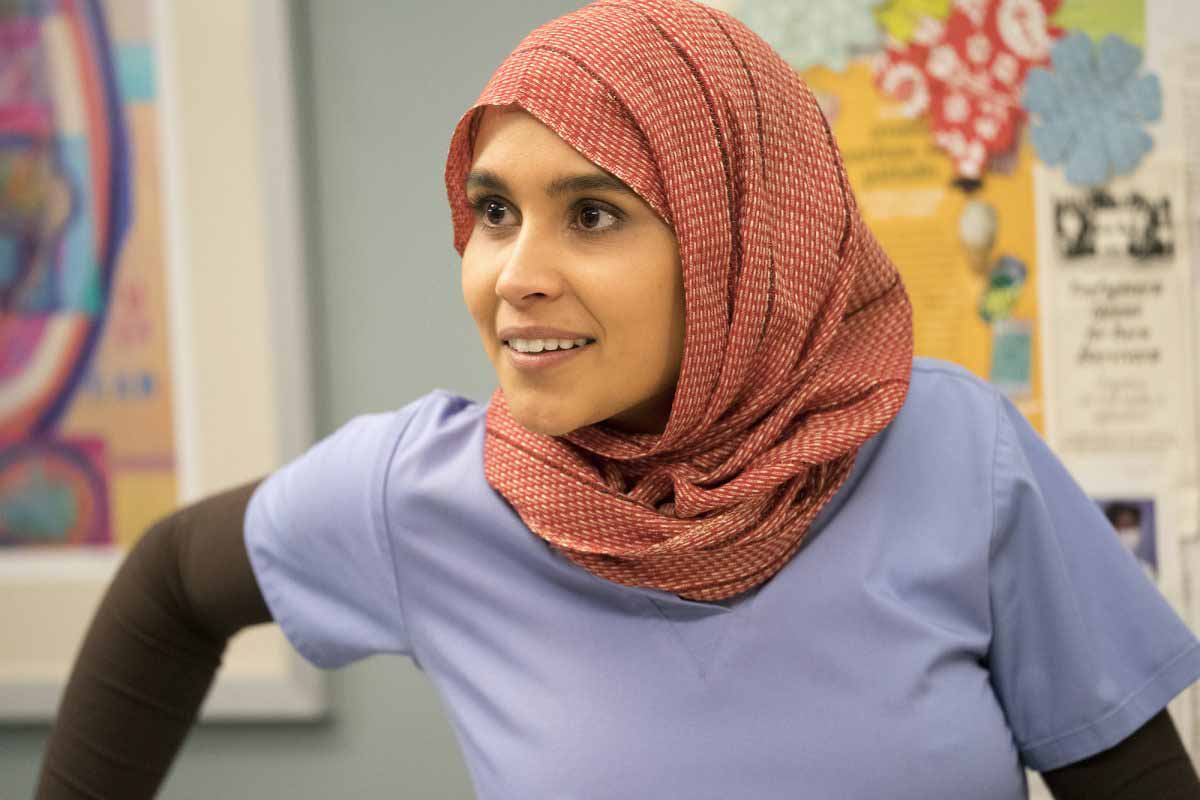 Sophia Taylor Ali holds an American nationality and is of Pakistani descent from her father’s side and is of German, Danish and Norwegian descent from her mother’s side. Besides this, she stands at the height of 5 feet and 6 inches (1.68m/168cms) tall and weighs around 52kgs (115lbs). Moreover, she has a slim body figure with dark brown eyes with black colored hair. Her body measurements are 34-24-35 inches, respectively.

Sophia Taylor Ali is currently dating American actor, Tyler Posey with whom she starred in the 2018 American supernatural horror movie ‘Truth or Dare.’ She has not been married, nor does she have any children. 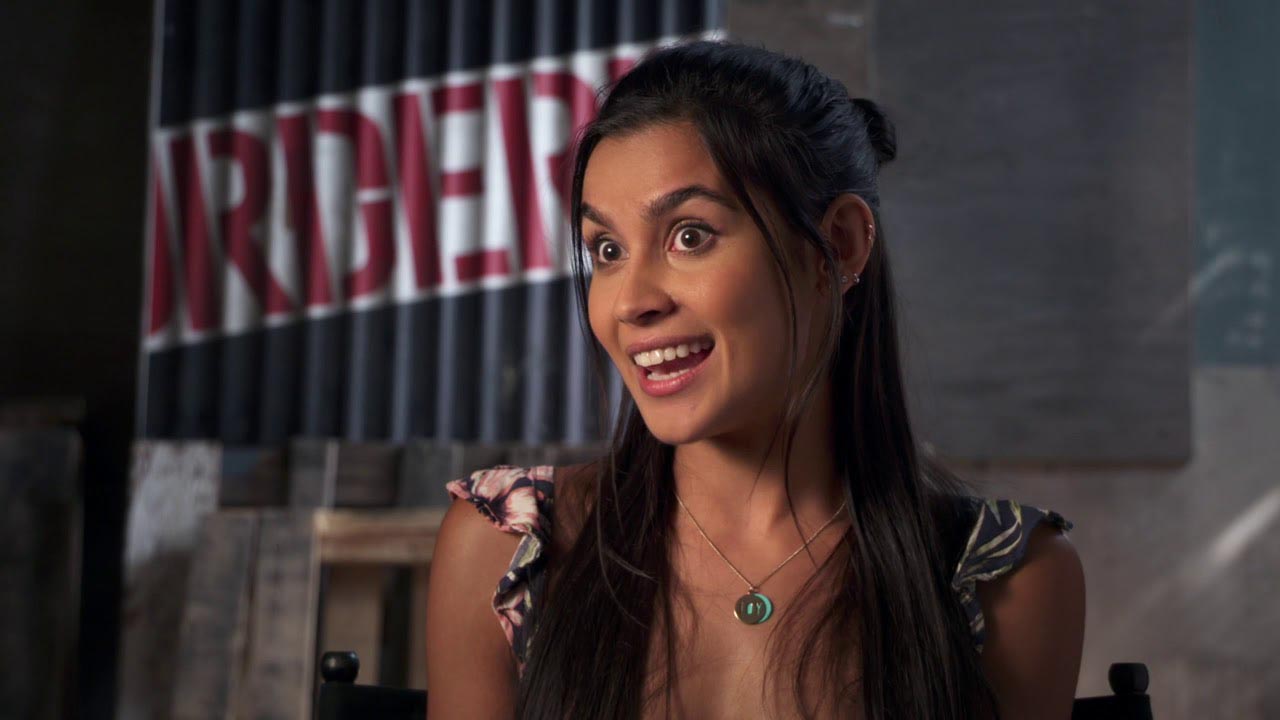 Sophia Taylor Ali started her professional acting career, making her debut in the movie industry when she played the small role of an American-Indian kid in the 2007 American action movie ‘Missionary Man.’ Following this, she walked in the entertainment line with another small role in the 2008 American comedy-drama movie, ‘The Longshots.’

Likewise, she played the role of Brooklyn in the 2015 American zombie movie, ‘The Walking Deceased,’ a small part of Beverly’s roommate in the 2016 American teen comedy movie, ‘Everybody Wants Some!!’, of Brooke in the 2016 film, ‘Mono,’ of Faith Jackson in the 2017 American action comedy thriller movie, ‘Bad Kids of Crestview Academy,’ of Molly in the 2017 film, ‘The F*** Happened,’ of Penelope Amari in the 2018 American supernatural horror movie, ‘Truth or Dare’ and of Chloe Frazer in the 2021 American action-adventure movie, ‘Uncharted.’

Moreover, she is also to play the role of Alia Khanna in the upcoming movie, ‘India Sweets and Spices’. Her last two films are undergoing the post-production process and will be released shortly as per the descriptions available. 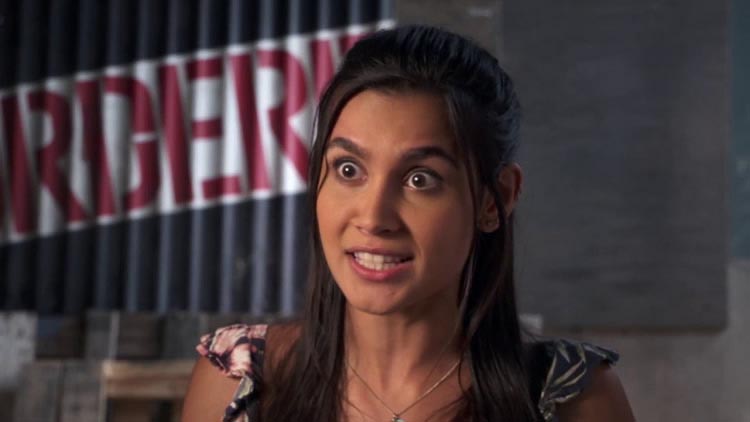 Sophia Taylor Ali has had a fair share on television alongside her movie career. She appeared in ‘Barney and Friends’ in the year 2006 for three episodes and had a recurring role.