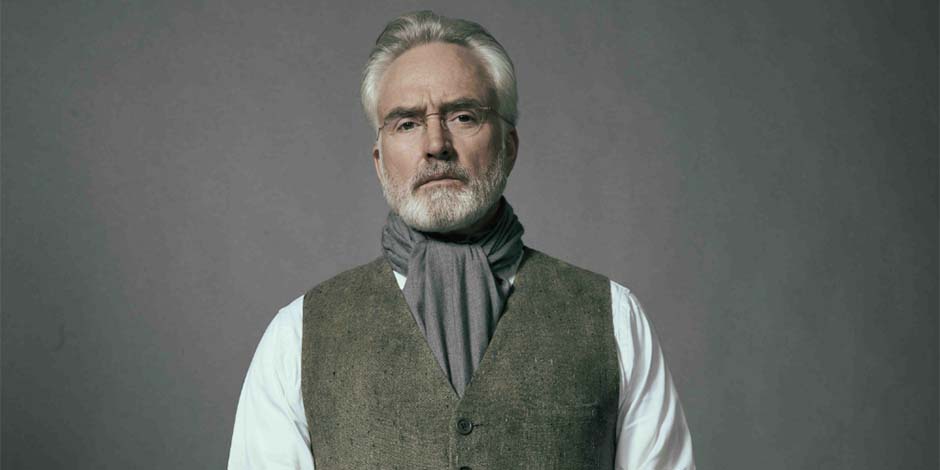 Bradley Whitford is one of the finest actors who succeeded to spark in the boundary. Bradley has been an amazing actor for a long time. He has proven his talent in every field. But he succeeded in overcoming every difficulty in the mini-series “Valley of the Boom.”

Every character in any script is somewhat inspired by real life. A writer gets inspiration from the whole environment to develop any consistency. And it is the work of the actor to understand it to spark either on stage or screen. An actor has to do a lot of homework to shine with the character.

Likewise, actors have to challenge their minds ad to boost their imagination to become completely different characters. Actors might have to read books, scriptures, or observe the people make the character more real. But the challenge even increases if a live real-life person inspires the character. In such a condition, the actors always have to draw a boundary not to cross the limit. 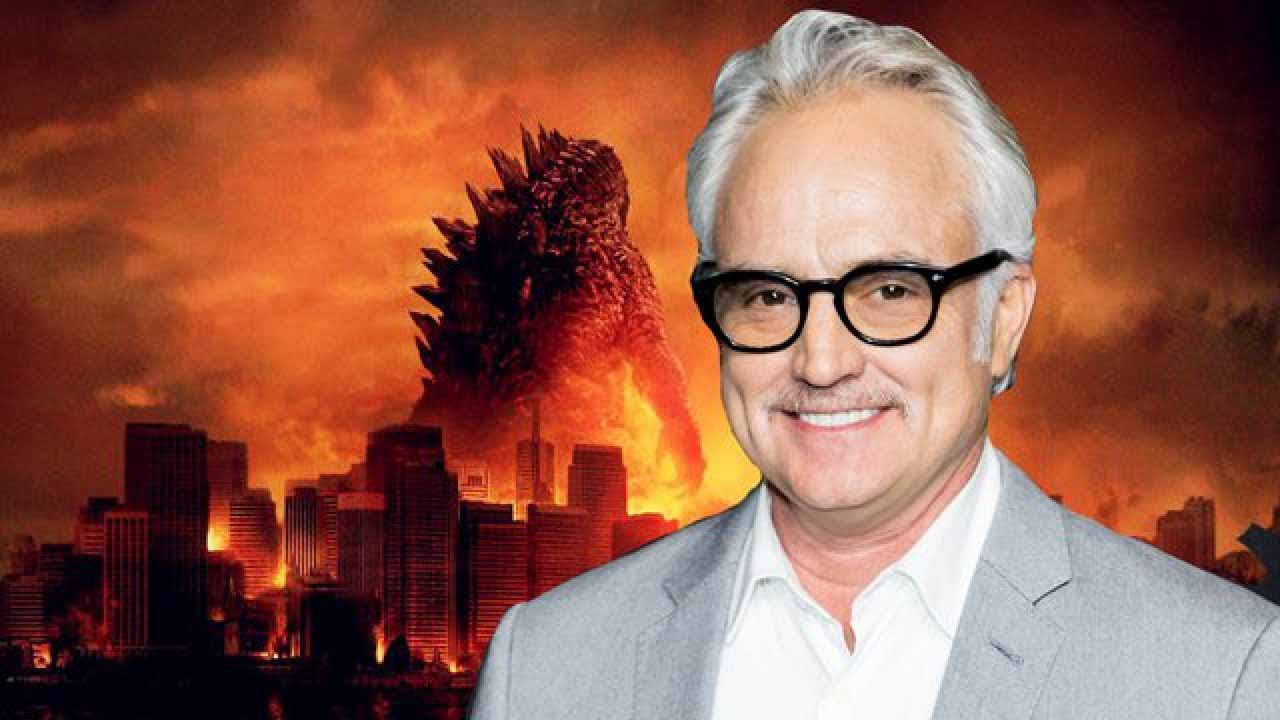 The birthplace of Bradley is Madison, WI. He came into the world on 10th October 1959. His mother’s name is Genevieve Louie; she was a poet; her father’s name is George Van Norman Whitford. Bradley lived in Wayne, Pennsylvania, till his early teenage years and spent most of his childhood in the Quaker household area.

The fantastic performance of Bradley is not just a gift. He has spent his productive time learning all the formulas of acting in his theatre and Literature school. That might be the reason that people say knowledge always pays off.

Bradley Whitford went to “Madison East High School.” He completed his studies from there in 1977. Bradley achieved his Bachelor of Arts in English and Theatre from “Wesleyan University” in 1981. The famous producer Paul Schiff was his roommate during that time. Bradley Whitford then went to the “Julliard School” to study drama. Bradley succeeded in becoming part of “Group 14” in the school.

Bradley Whitford started his professional acting career on television in 1985. It was from the series “The Equalizer.” He then appeared in the Soap “All My Children.” Bradley was part of the series for two years. Soon, he got the opportunity to start his movie career from the “Dead as Doorman” in 1986. After four years, he successfully portrayed “Lt. Jack Ross” in the play “A Few Good Men.” It was his first “Broadway Theatre” performance. He also appeared in the series “ER.” 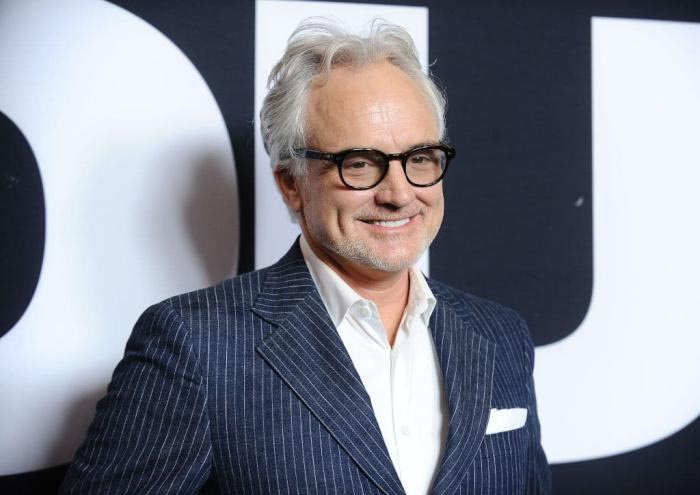 Moreover, Bradley appeared in the series “Burn Up” in July 2008. He again got the opportunity to become part of the play “Boring-Boeing” on 4th May 2008. It also premiered on Broadway. Bradley Whitford was part of the movie “The Cabin in the Woods” in 2009. But the film got released in April 2012. He shared the screen with Drew Goddard and Joss Whedon in the movie. Bradley then appeared in the series “The Good Guys” in 2010. He shared the screen with Colin Hanks.

Bradley appeared in a guest role in the series “In Plain Sight” in 2011, was also part of “The Mentalist” and “Law & Order: Los Angeles.” Bradley was part of the series “Trophy Wife” in 2013. He later got a chance to play in the series “Transparent” in 2014. Bradley Whitford won a “Prime Time Emmy Award” for the section of “Outstanding Guest Actor in a Comedy Series.” He had also been part of the “Brooklyn Nine-Nine” in 2015. Bradley appeared in the movie “Get Out” in 2017. He portrayed the role of Dean Armitage in the film.

Moreover, he became part of the series “The Handmaid’s Tale” in 2018. This performance helped Bradley Whitford won the “Primetime Emmy Award” in the category of “Outstanding Actor Guest Actor in a Drama Series” in 2019 and also won the “Primetime Emmy Award” for the type of “Outstanding Supporting Actor in a Drama Series.”Bradley was also part of the series “Perfect Harmony” from 2019 to 2020.

Bradley married Jane Kaczmarek in August 1992. She is also an actress. The couple got blessed with three daughters. Jane gave birth to Frances Genevieve in October 1997. They welcomed their second child George Edward in December 1999. They received their third kid Mary Louisa in November 2002. Unfortunately, the couple ended their 16 years long marriage in October 2010. Bradley started dating Amy Landecker in 2015. They officially went far away from the crowd for their new beginning on 17th July 2019. 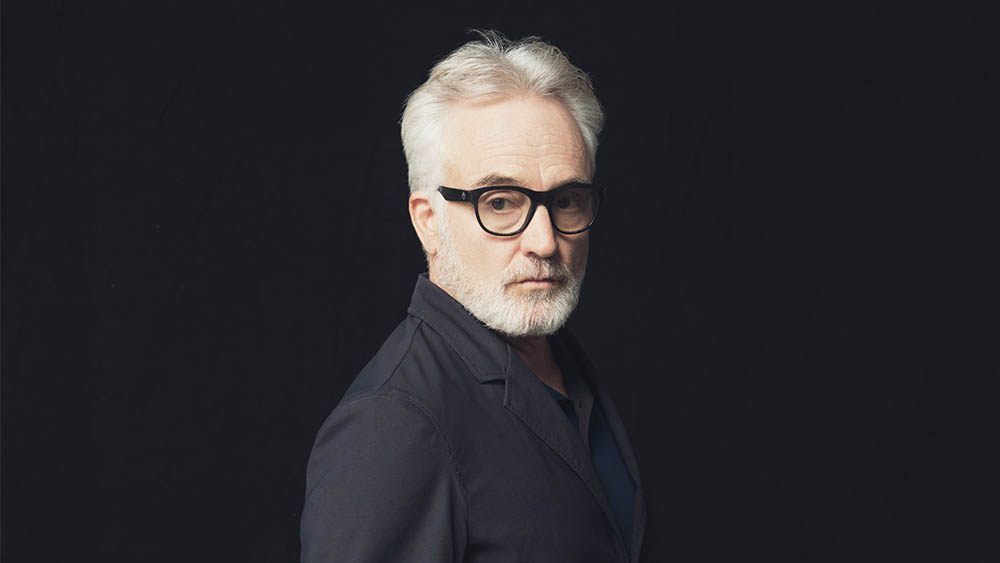 Bradley has been part of the movie industry for more than thirty years. He has worked for stage, TV, and movies. According to celebritynetworth.net, he has an approximate net worth of $11 million.

The nationality of Bradley is American. He is presently at the age of 61. Bradley Whitford belongs to the English ethnicity. He has a stable height of 5 feet 11 inches with a complimentary weight of 76 kgs.