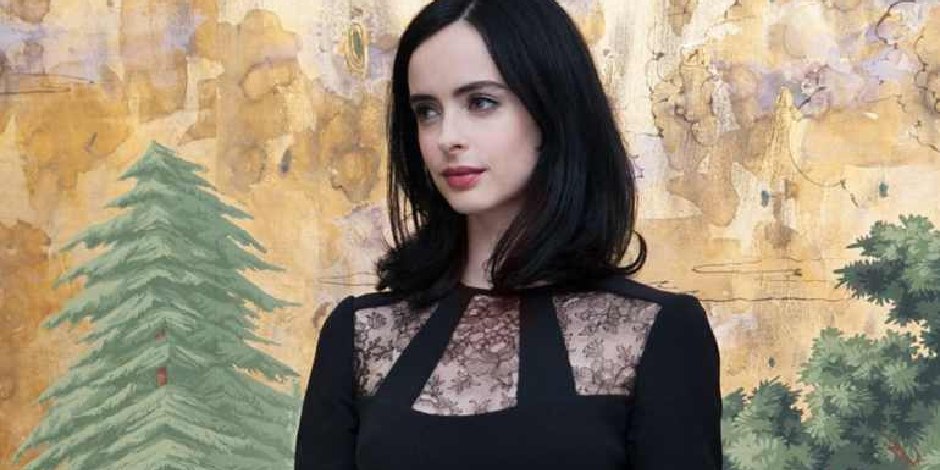 Stella Ritter is an American actress who changed her identity to Noah Lee Ritter after transitioning to male at the age of eighteen.

She is best known for being the daughter of late American actor Jonathan Southworth Ritter, generally known as John Ritter, and his wife, Amy Marie Yasbeck, also known as Amy Yasbeck, a well-known actress.

Where was Ritter born and raised?

Stella Ritter was born Stella Dorothy Ritter on 11th September 1998 in the United States. She was born to her American celebrity parents, Amy Yasbeck and John Ritter. Her father died on her fifth birthday. Ritter is the only child of her parents but she has three half-siblings from her father’s previous marriage. Her late father was married to actress, Nancy Morgan. Jason Ritter and Tyler Ritter are well-known actors and Carly Ritter are her half-siblings.

Ritter has an American nationality and white ethnicity. She has a Virgo as her birth sign. Her grandfather, Tex Ritter was an American country music singer as well as actor, and grandmother, Dorothy Fay was an American actress. her uncle, Tom Ritter is also an actor.

Stella Ritter’s educational background is still another mystery to us. Ritter was probably educated in her hometown. She started her acting career earlier hence further information about her education is yet not known.

How did Ritter start her career?

Stella followed in the footsteps of her parents and grandparents. She stepped into the entertainment industry in 2007. Ritter made a small appearance in the television movie, “This Is My Friend.” She then appeared in the short film, “The Namazu” in 2012 portraying the character of Dani as well as a composer herself. In 2013, she voiced for the lead character Hannah in the short animated series, “Hannah Lost Her Smile.”

Stella Ritter celebrated her 23rd birthday on September 2021. She was a beautiful girl who changed her sexuality and turned into a fine handsome man. She was a lesbian and decided to turn into a guy after turning 18 years old. Now, she is known by the name Noah Lee Ritter. She has blue eyes and light brown hair. her sexual orientation is lesbian. Further information about Ritter’s height, weight, and physical measurements are yet nor disclosed in public.

Ritter lived a celebrity life. She gained fame since her birth and made several appearances on the red carpet alongside her parents and siblings. At the age of eighteen, she changed her sexuality and turned into a handsome man. She surprised the crowd after seeing her sudden transition where no public had any information about.

Ritter now goes by the name Noah Lee Ritter in every social media platform and her life. She has also decided to take a break from public appearances and her career as of 2021. She is living a silent life somewhere in Los Angeles, California.