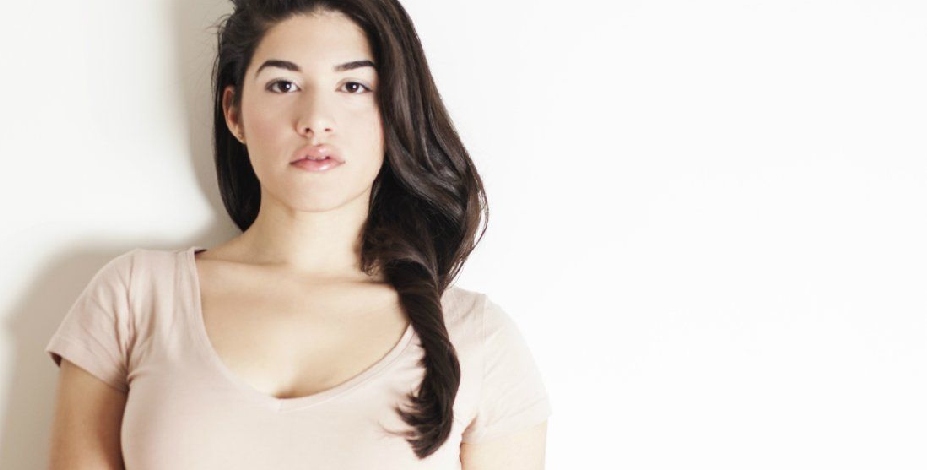 Why Is Stephanie Andujar Popular?

Stephanie Andujar is a well-known American actress, director, producer, writer, singer, dancer, and songwriter who has been seen working actively on her career since the year 2007.

Andujar holds an American nationality. She belongs to Puerto Rican ethnicity. Currently, she is 34 years old and her zodiac sign is Cancer.

To talk about her physical statistics, she has got a height of 5 feet 5 inches (1.651 m) and there is no other information about her body structure, hair, and eyes.

Where did Stephanie go to School?

Earlier, when she was just 12 years old, she started her acting career after her parents made her be a part of the Beacon after-school arts program. After that, when she turned the age of 13, she was seen appearing on a musical “The Wiz” and at that time, she was noticed by a talent manager which leads to signing for her future career in acting.

Later, Stephanie Andujar made her audition for drama schools after her drama teacher whose name is Derrick Tyes influenced her. Later, she became able to be accepted by the Talent Unlimited High. In this high school, she was seen performing on several productions. In the year of 2009, she became able to receive a Business Degree from Pace University which was located in New York City.

Stephanie Andujar seems to be single and she also has not mentioned her relationship as she used to keep her personal life private.

How did Stephaine Andujar start her Career?

Andujar started her acting career after she had been cast as Latrice Munez on an American crime drama television series “Law & Order: Special Victims Unit” in 2007 which was created by Dick Wolf. She started her film career after she had been cast as Jillian on a short movie “Awilda and a Bee” in 2008. After that, she was also seen playing the role of Rita Romero in an American drama movie “Precious: Based on the Novel ‘Push’ by Sapphire” which was directed and co-produced by Lee Daniels in 2011.

In the year 2008, she was also seen playing the role of Alicia in an American comedy movie “See Girl Run”. In the year of 2013, she was cast as Awilda in the movie “Babygirl”.

In 2010, she was seen playing the role of Deanna on an American medical drama television series “Mercy” which was created by Liz Heldens. In the year of 2014, she was also seen playing the role of Young Rosa on an American comedy-drama streaming television series “Orange Is the New Black” alongside Josh Segarra and Alba Flores which was created by Jenji Kohan for Netflix.

Further, in 2015, she was cast into the role of Isabella DeChirico on an American crime drama television series “Blindspot” which was created by Martin Gero. From the year 2016 to 2020, she was also seen performing stunts and other also seen performing various roles on a series “StephA: One Woman Show”. In 2018, she was cast as Molly Chavez on an American police procedural drama television series “Blue Bloods”.

What movies did  Stephanie Andujar win an award for?

What is the current Net Worth of Stephaine Andujar?

Stephanie Andujar is a talented and beautiful woman who has been seen doing several works on her career has an estimated net worth of $1 million to $5 million in 2020.