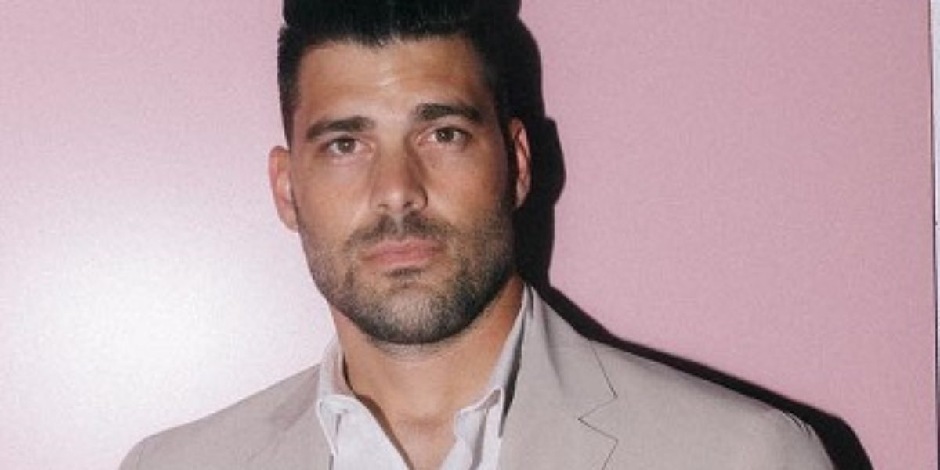 Steven Perkins is an American-born YouTuber, DJ, and promoter famous for posting vlogs with his wife Desi Perkins on his YouTube channel.

Where was Steven born and raised?

Steven holds an American nationality, and as per his ethnic background, he belongs to the White Caucasian ethnicity. Similarly, he believes in Christianity.

Perkins attended high public school for his education, and then for his further study, he joined Riverside College. Further, he also attended California State University, and he received a degree in Design and Theater there.

How did Perkins start his Career?

Perkins has established himself as a social media personality as he has gained many followers and subscribers on his social media accounts. Besides this, he is also a DJ, promoter, lifestyle vlogger and has his own business that he managed.

Likewise, he grabbed more attention from people after he started posting day-to-day vlogs with his wife Desi Perkins, where Desi has already earned popularity and success in her career as a YouTuber. He is also known for being the husband of Desi.

Who is Steven married to?

Steven Perkins is a married man as he got married to his wife Desi Perkins in 2012. The couple gave birth to their son as a first child on 20 October 2020. The couple shared their lives and affection towards each other on their social media accounts. Their day-to-day life vlogs can be seen on their YouTube channel.

Perkins is active on Instagram with the tag name (“@stevenperkins”), where he has 319K followers and posted 501 posts. He has posted many good-looking pictures and videos with his beautiful wife. He has also posted photos with his son, which received many likes and comments.

Steven and his wife have created his YouTube channel named “The Perkins”, where they have received 650K subscribers. They joined on YouTube on 11 September 2015 and started posting videos about their lifestyles and vlogs. They have posted many vlogs that received many likes and comments from their fans.

Likewise, he also has created his own YouTube channel named “Steven Perkins”, where he has 19.3K subscribers and posted only one video of their marriage. He joined on YouTube on 10 October 2007 and received 1,163,224 views.

Besides this, his wife desi also has created her youTube channel named “Desi Perkins”, where she has 3.31M subscribers. She posted many videos about doing makeup. She joined on YouTube on 18 August 2013, and views on her videos received 258,936,711.

A good-looking, active, and talented Steven Perkins is a well-known American YouTuber, DJ, and promoter who gained more fame and popularity after vlogs with his wife, Desi. Currently, they are living a luxurious life with an estimated net worth of $3 million.